Home Entertainment News I will drag Davido to court If I were Chioma – Fan...

Nigerian singer Davido is in the news and is trending nationwide. 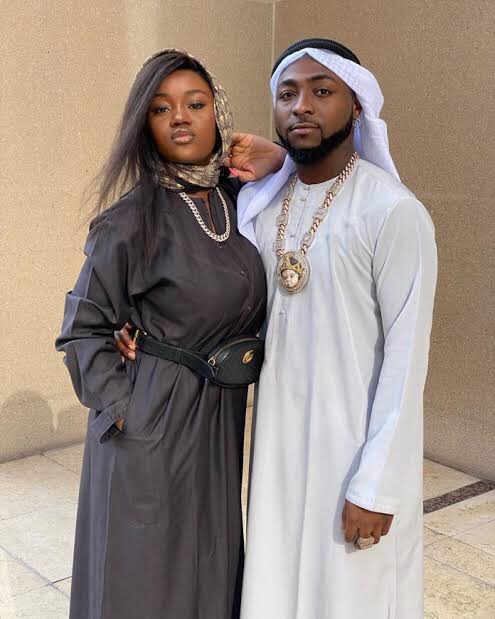 A fan had said if he was in Chioma’s shoes, he would have dragged Davido to court over the alleged Davido’s infidelity happened.

He believes that, chioma should seek a legal redress against Davido.

The fan made the statement after a news that chioma has deleted all the pictures of Davido she has on her page leaving only that of “Davido and ifeanyi, their son”. 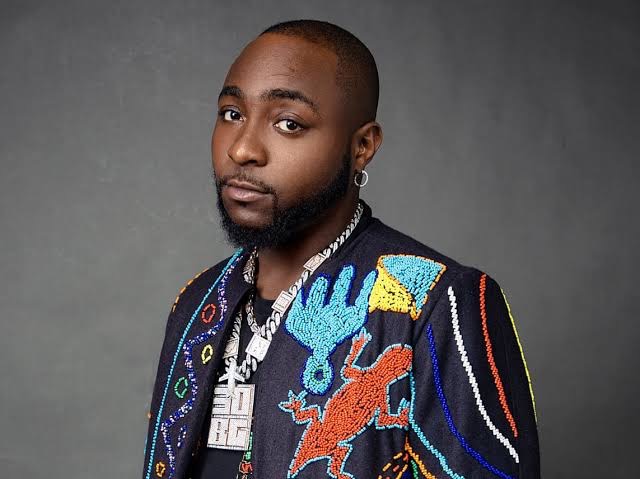 Davido and Chioma have been trending on social media and blogs, because of the alleged breakup of the duo, after a photo of Davido kissing his alleged new girlfriend.

The saga seems to be dieing down, but the news of Chioma getting rid of davido’s picture on her Instagram page, brought many more reaction from people.

Here is what the fan said: