Outlandish up and coming Nigerian rapper, NBA Geeboy has revealed plans to go into the pants of the baby mamas of top entertainer, Davido for allegedly stealing his swag and slangs. 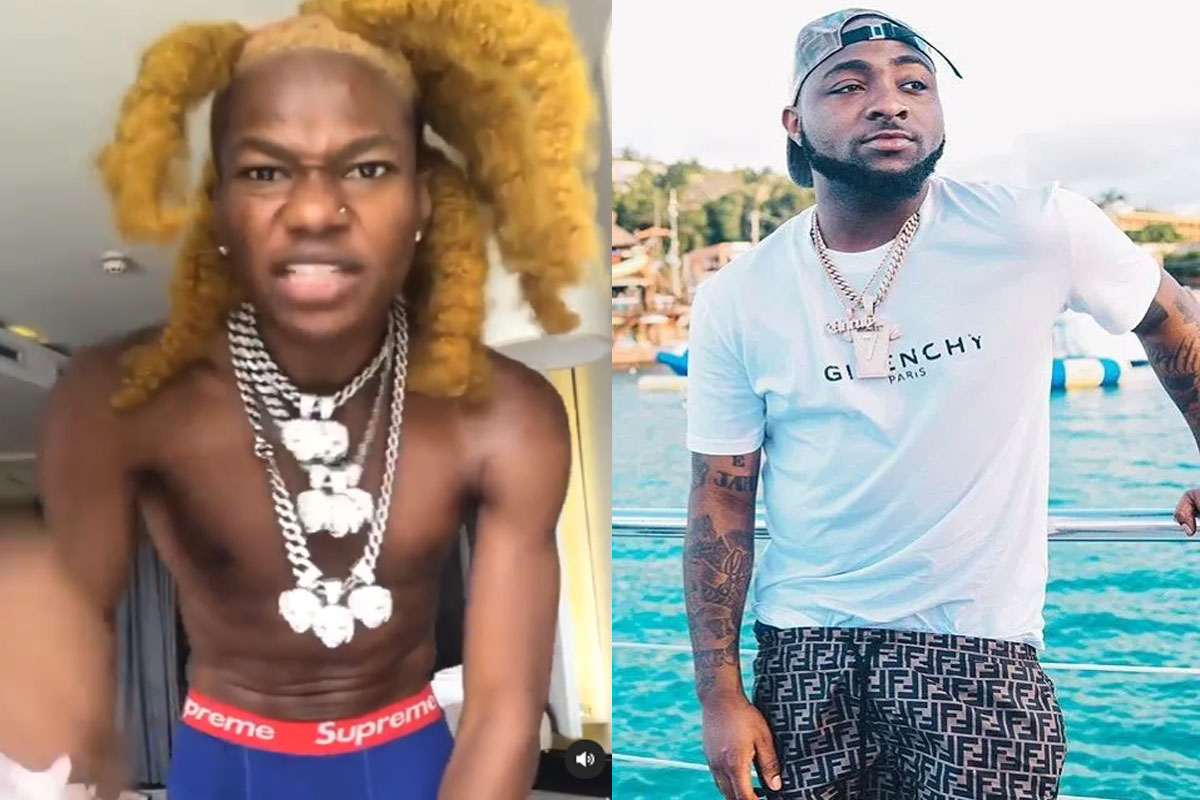 NBA Geeboy accused Davido of copying his slang ‘On Gaaad’ after the latter used it in a recent tweet and also posted a photo holding dollar bills to cover his face in a post on Instagram. 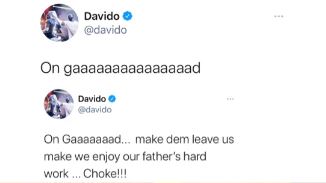 He fumed at the ‘Jowo’ crooner and vowed to knack his baby mama, however, he did not reveal the name of the baby mama he will it as Davido has three different baby mamas.