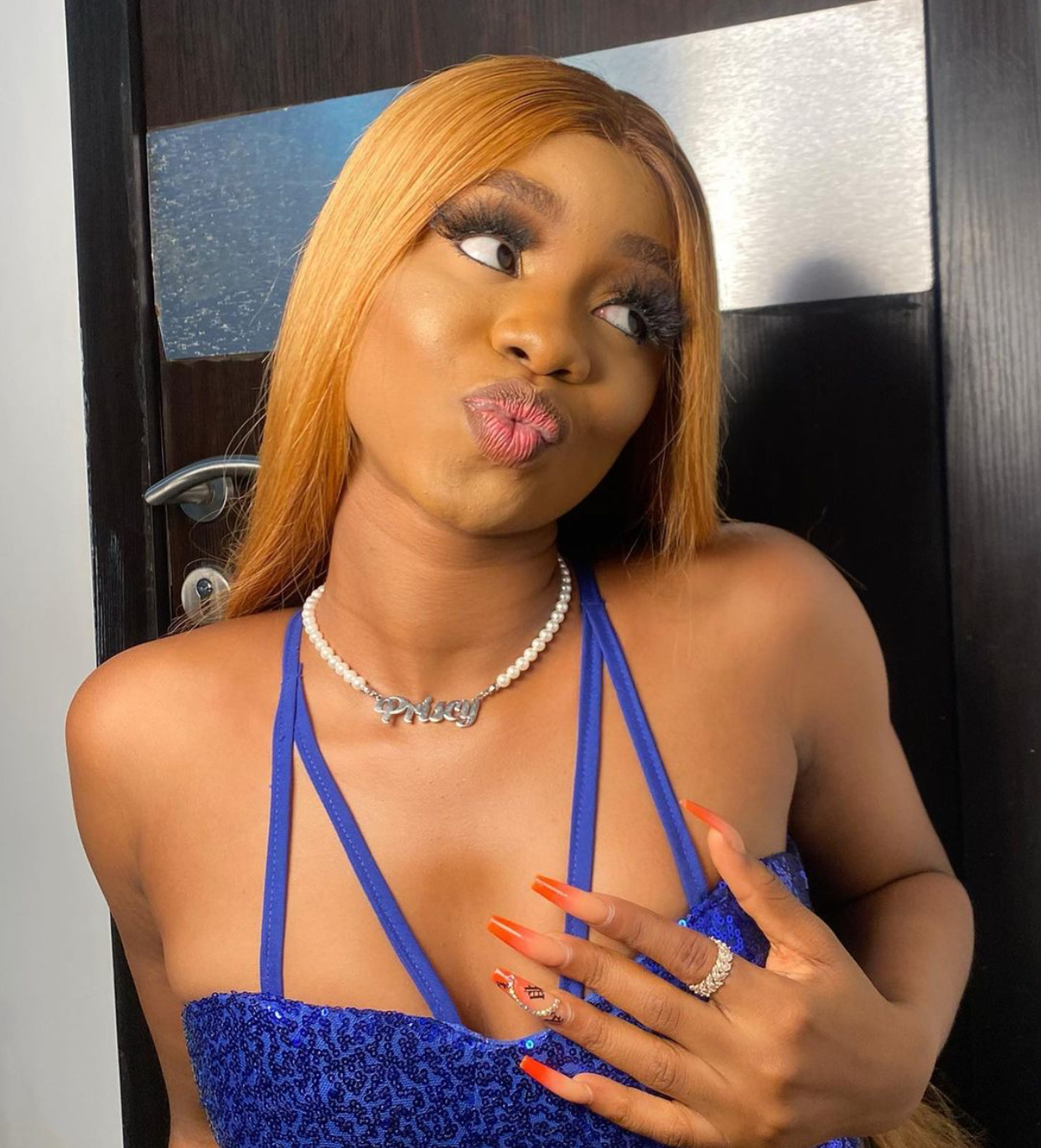 According to Peter, if he was Baba Ijesha, he would rape Iyabo Ojo’s daughter, Priscilla instead. 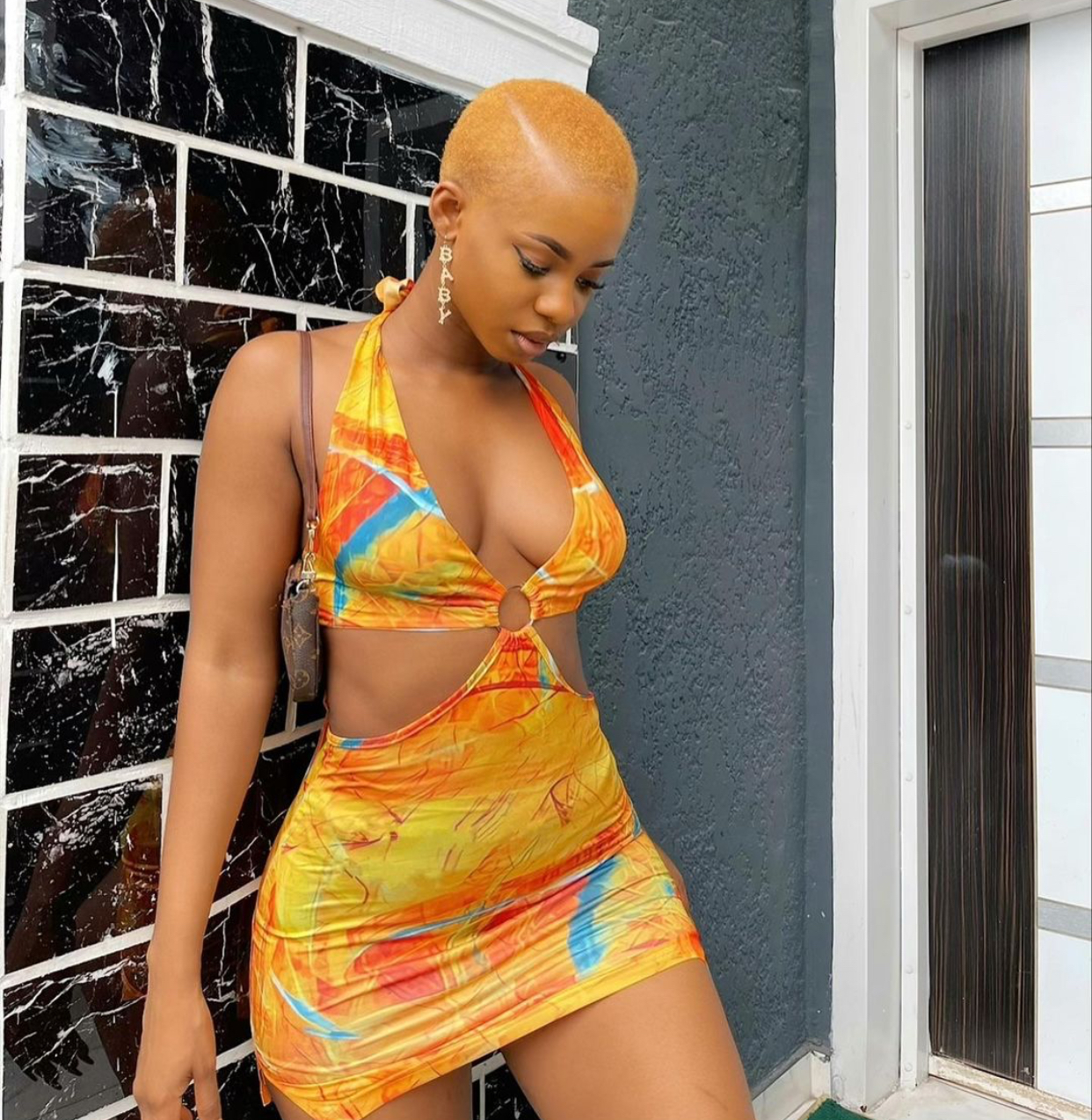 Taking to Facebook to share seductive photos of Iyabo Ojo and her daughter, Peter wrote in Yoruba;

Translation (Baba Ijesha, if I were you, i will Rape Iyabo Ojo’s daughter” 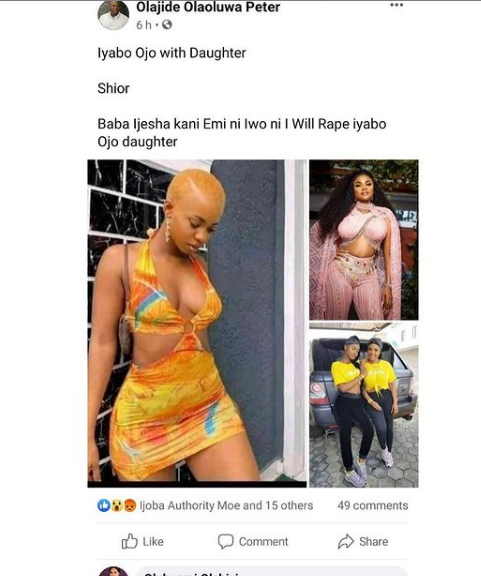