Home Uncategorized “I will walk this path with you over & over again” –...

Nollywood actress Mercy Johnson Okojie and her handsome husband have turned a new year in their marriage. 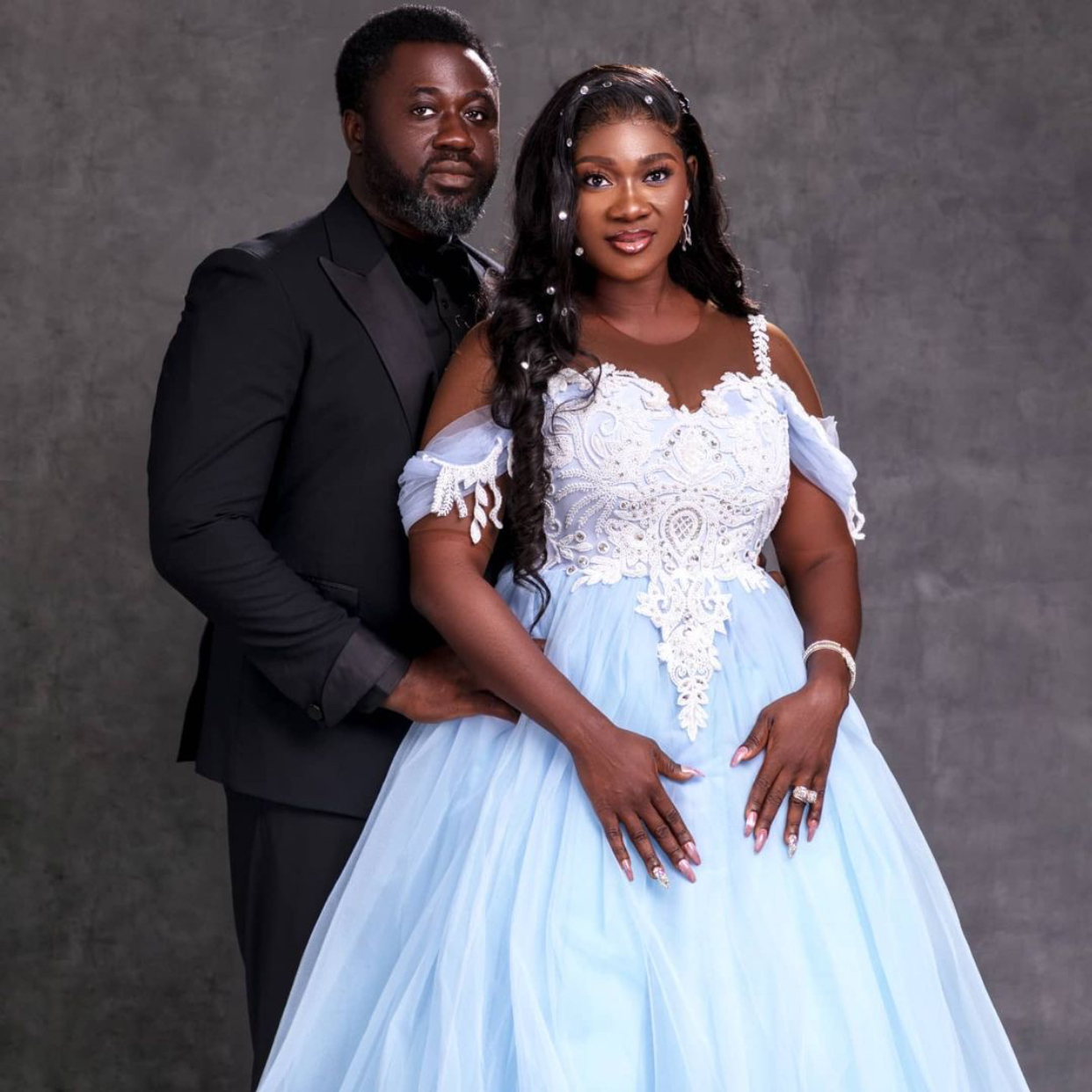 Although a man of few words, actress Mercy Johnson’s husband Prince Okojie could not help but gush over his wife and his four beautiful kids.

Prince Okojie recently took to his Instagram page to share new photos with the members of his family as he marks his 10th wedding anniversary with the film star.

In the mood of celebration, Mercy’s family took new photos.

The actress’ husband was spotted in a black suit posing behind his wife. Mercy was donned in a stunning see-through dress as she sat with her hands on her thighs. The film star had a beautiful smile on her face. In another photo, the couple was seen with their kids in matching outfits.

While the females were dressed in similar colors with their celebrity mother, the only male Henry was dressed just like his dad.

The kids were not left behind as they also gave lovely poses with their parents behind them.

Check out the photos below: 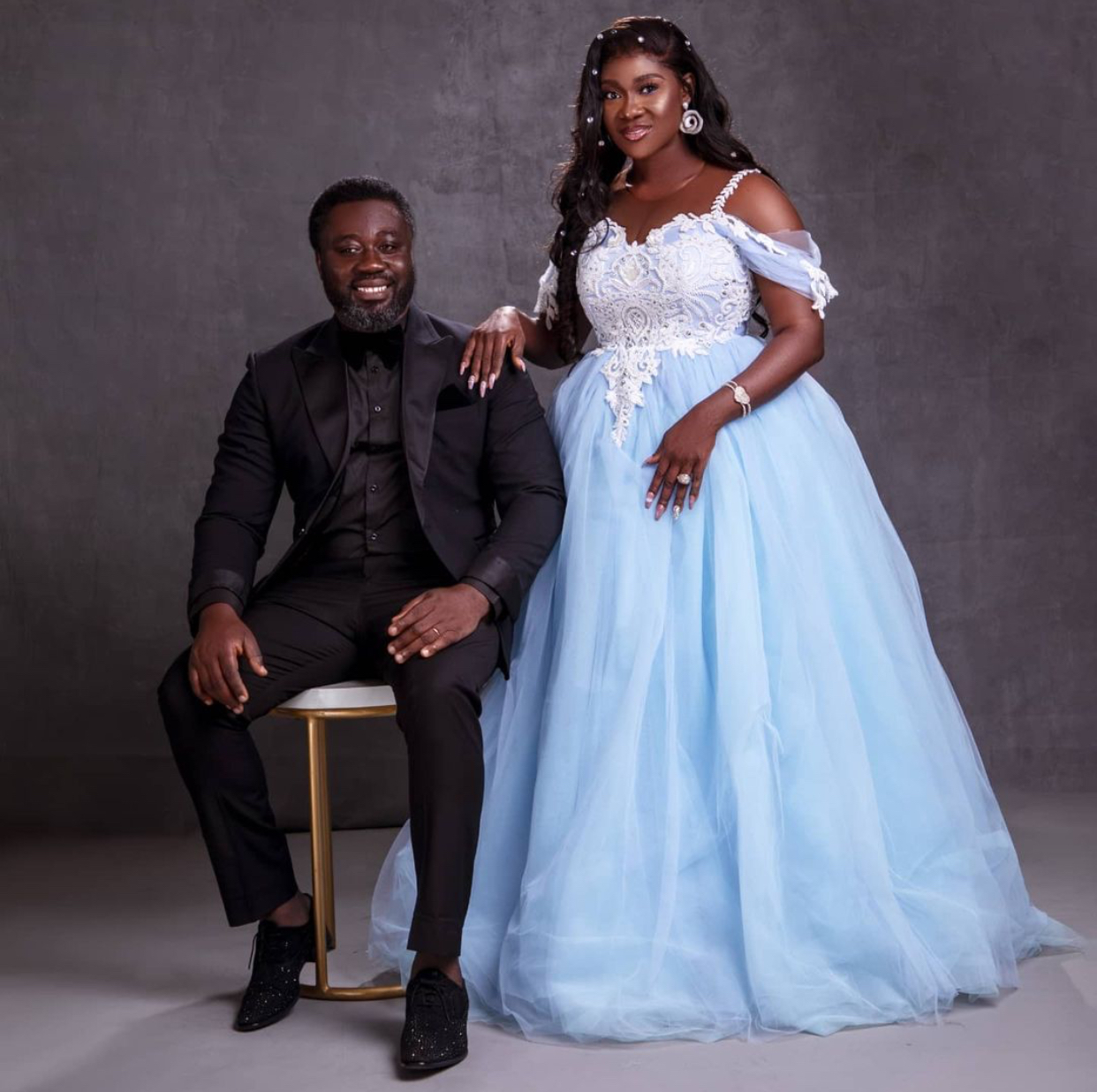 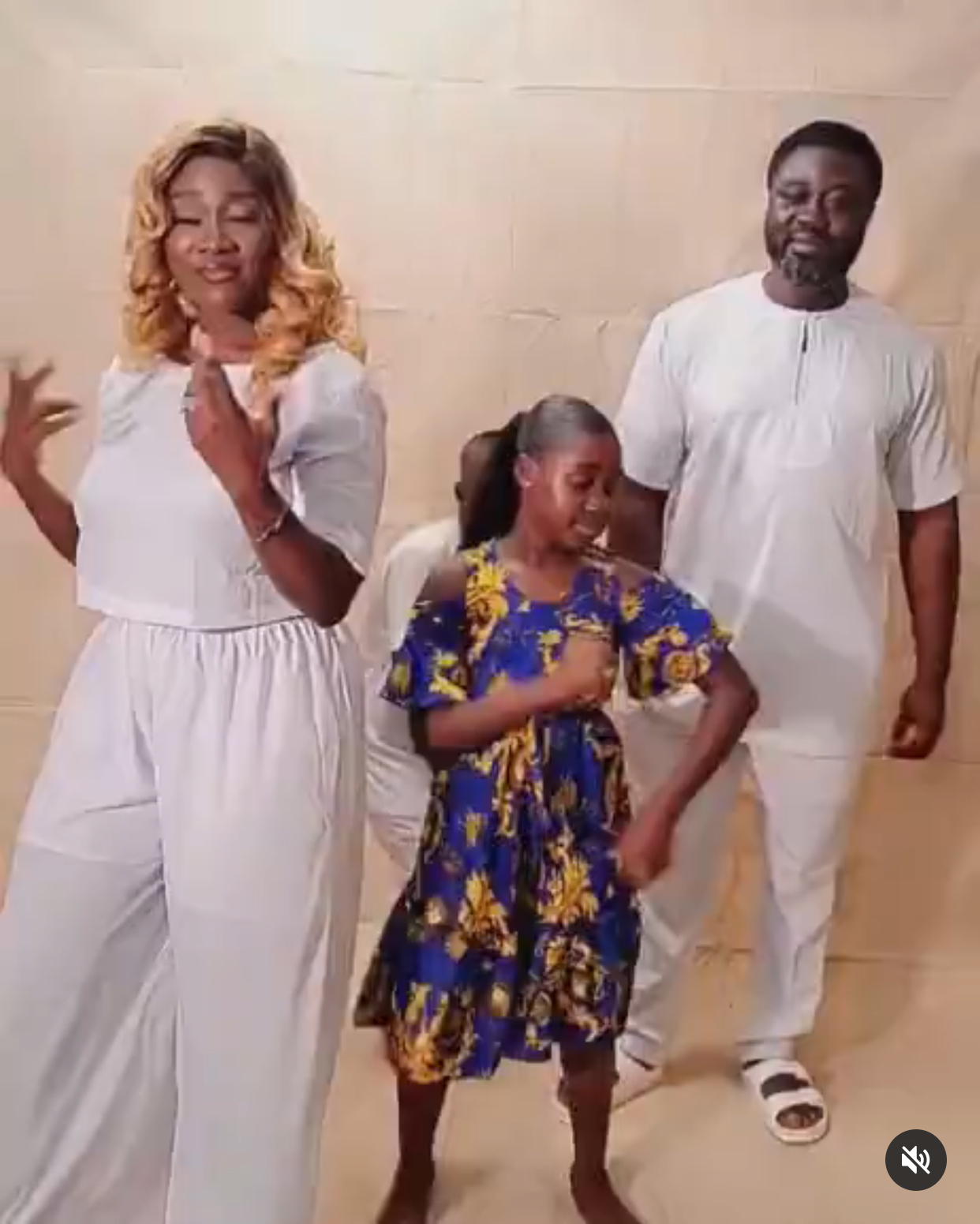 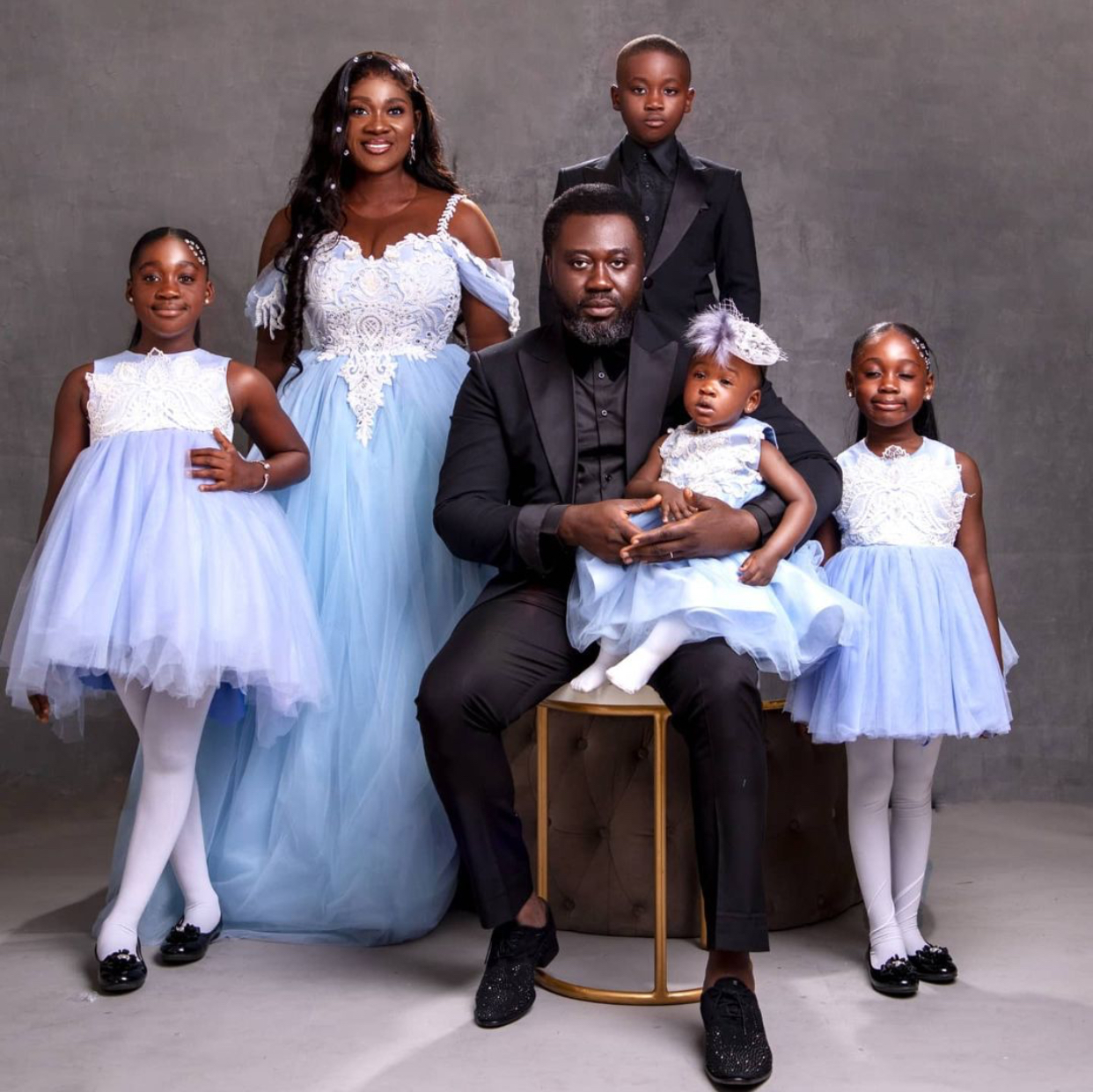 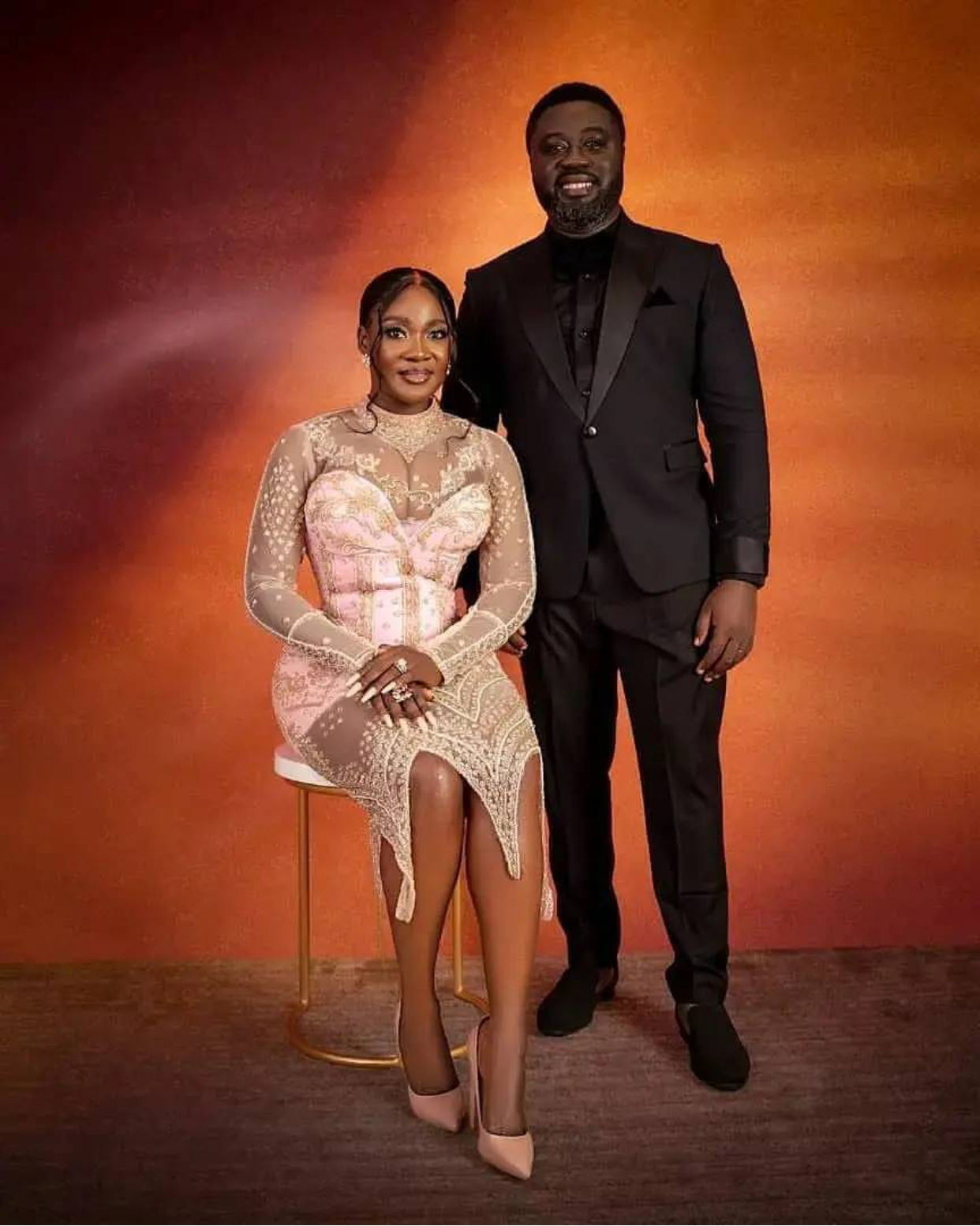 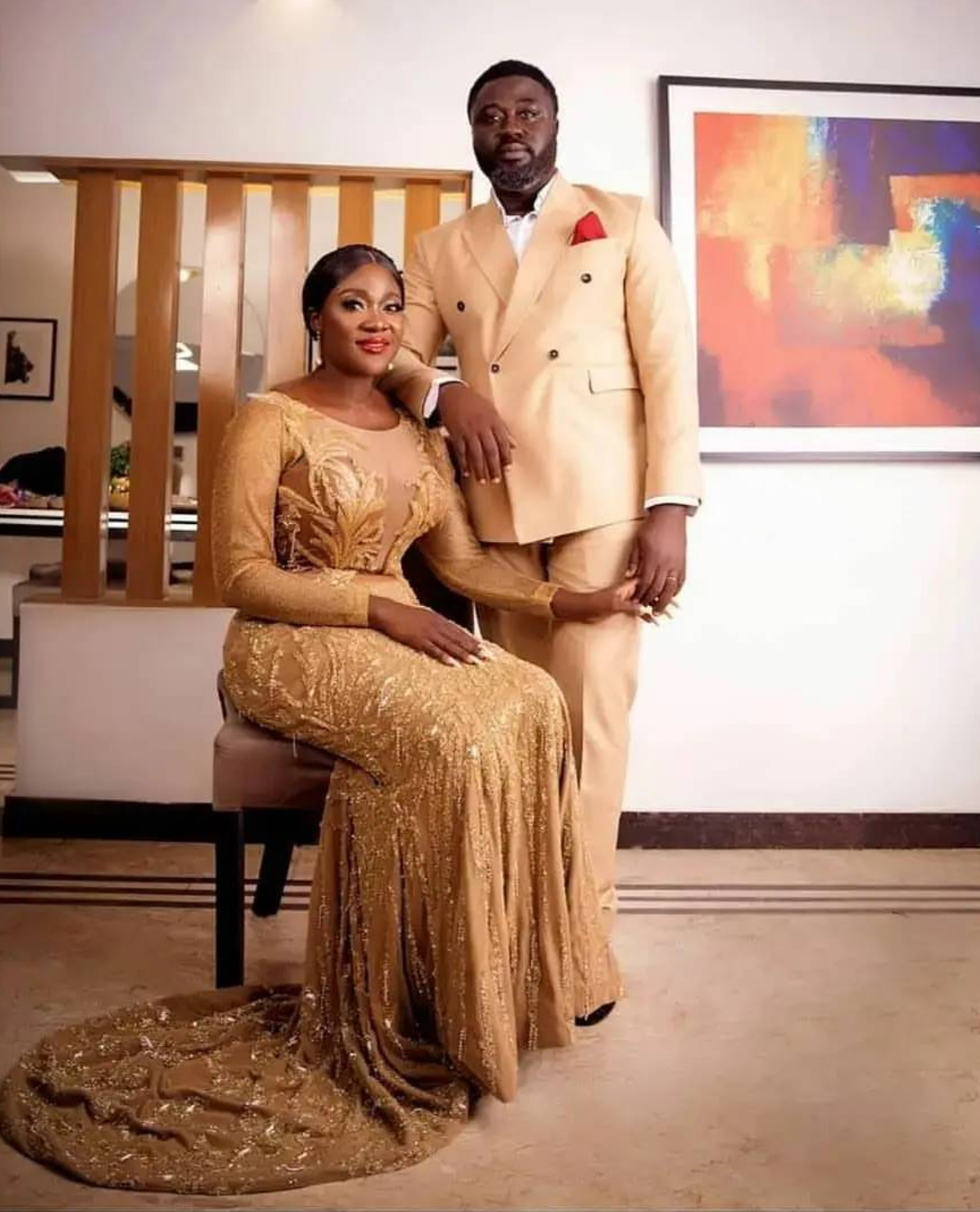 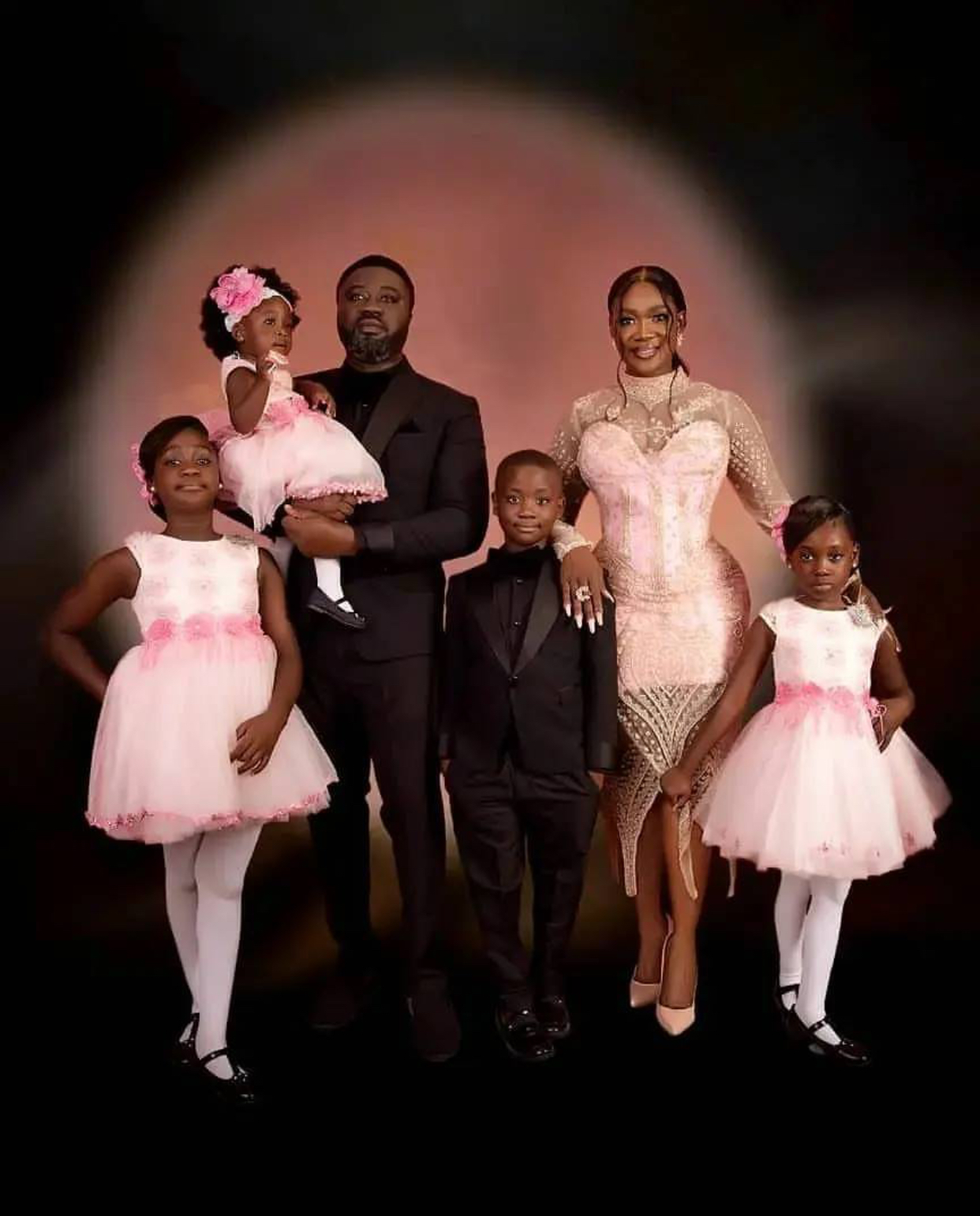 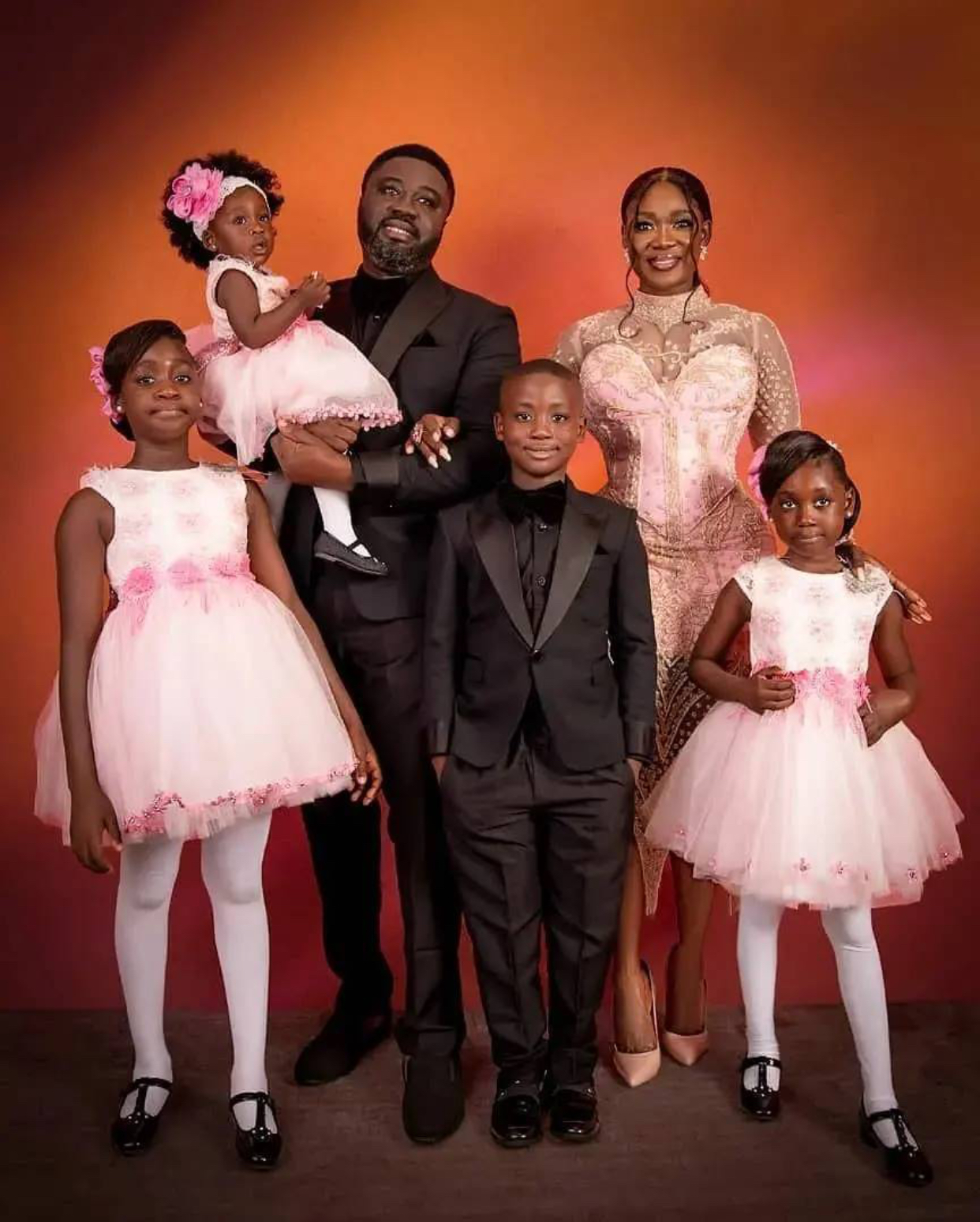 The actress also shared a lovely video to mark the day. According to her, she will marry her husband over again.