Home News I would give Conor McGregor a ‘savage beating’ if we fight –...

The pair have been exchanging words in recent weeks ever since the Irishman accused the UFC’s welterweight champion of stealing his promotional one-liners as he feels that the welterweight king needs to be more original with his content. 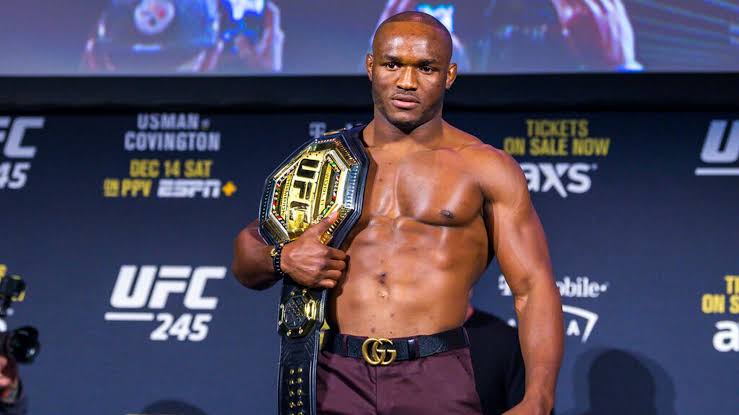 The Nigerian Nightmare will defend his welterweight title against Jorge Masvidal at UFC 261 in Jacksonville on Saturday night, while McGregor will fight Dustin Poirier for a third time on July 10.

When asked about the prospect of fighting McGregor, Usman claimed he had offered the Notorious a fight but he was not interested in taking it up. 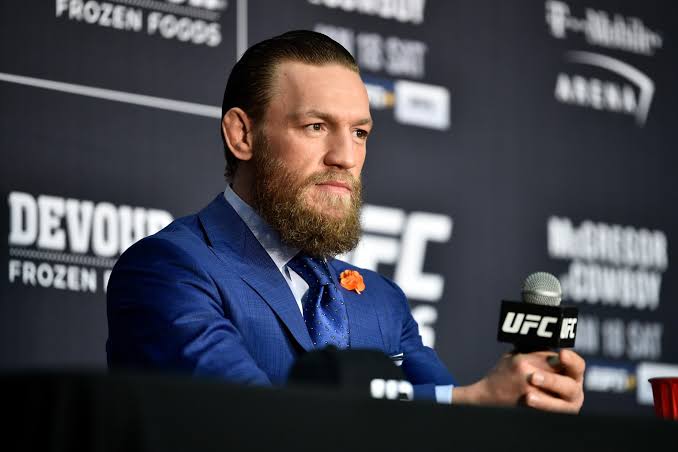 ‘I’ve offered him a title fight… I’ve given Conor the shot. Conor, you have the shot if you want it.

When he was then asked how a fight between the two of them would play out, Usman replied: ‘Come on, man. Come on.

‘That’s not even… It’s so bad that’s not even something I entertain in my mind anymore, because that’s just how savage a beating that would be.

‘That’s not even something I entertain in my mind. It’s almost a waste of brainpower with what I would do to him.

‘I’m proud of Conor for everything he is done and give him credit for that. But if you want to challenge me, that’s not even a challenge. It doesn’t make sense.’