Home Entertainment News ‘I Would Rather Adopt Than Have My Own Kids’- Actress, Monalisa Stephen...

Plus-size Nollywood actress, Monalisa Stephen has shared her future family plans with n in a recent interview with The Sun. 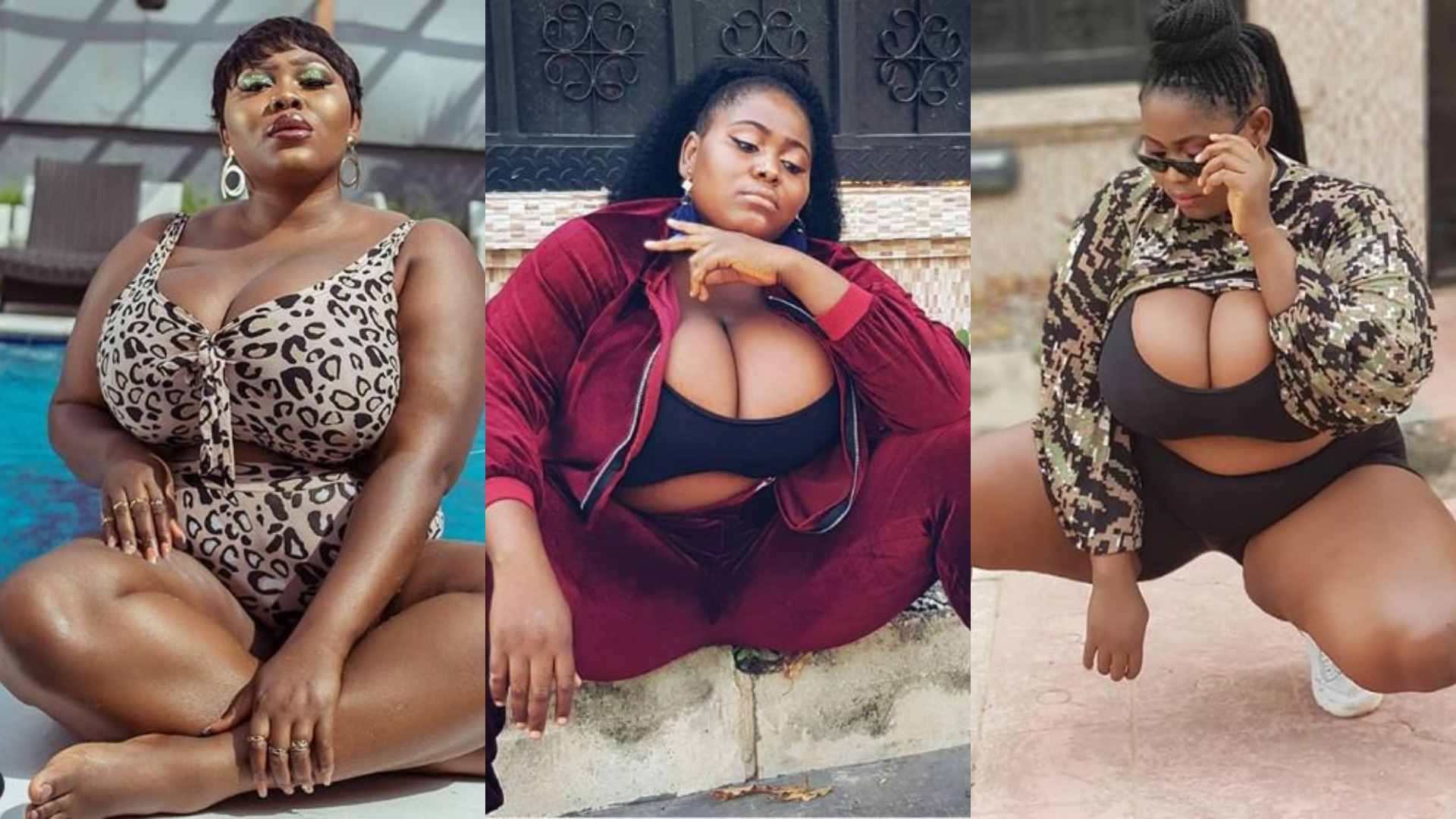 As reported by Kemi Filani news, Monalisa Stephen revealed that she does not want to give birth and have children of her blood but will rather adopt them.

The fast-rising heavy-b00bs thespian who is known for showing off her huge chest on social media said that she made the decision not to have her own biological children since she was a teenage and she insist to keep to her decision.

According to Monalisa, she has dedicated her life work to taking care of kids around the world and prays the man who will marry her in future will respect the decision she has taken which we admit it is not an easy one.

“Yes, I am still standing on my decision not to have my own kids. It was a decision I took when I was 16. I will rather go for adoption than have my own children. In fact, I may dedicate my life work to catering to kids around the world. I hope my future husband will understand and respect my decision.”

Quite recently, she talked about how she overcame anger issues on her Instagram story and she wrote;

“When I never show my boyfriend, Y’all was always in my business Insulting me and saying no man will want me because I’m FAT Now we don show relationship y’all suddenly deaf and dumb He’s not only fine and caring The D is very healthy You notice I don’t have anger issues again I don’t even fight trolls again It’s the love and D o”