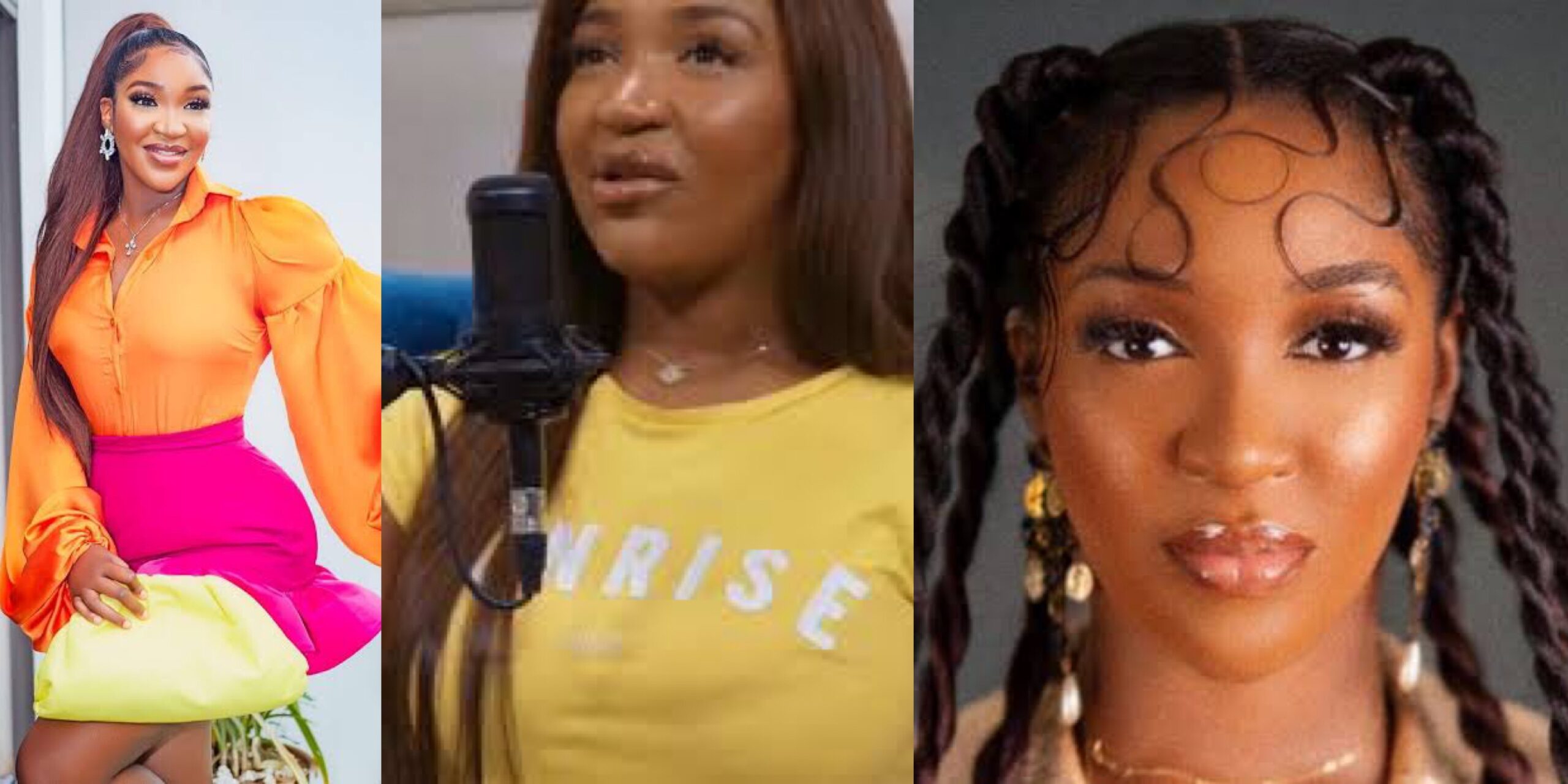 Idia Aisien has disclosed that she got a Range Rover from a stranger who had chatted her up on Instagram. 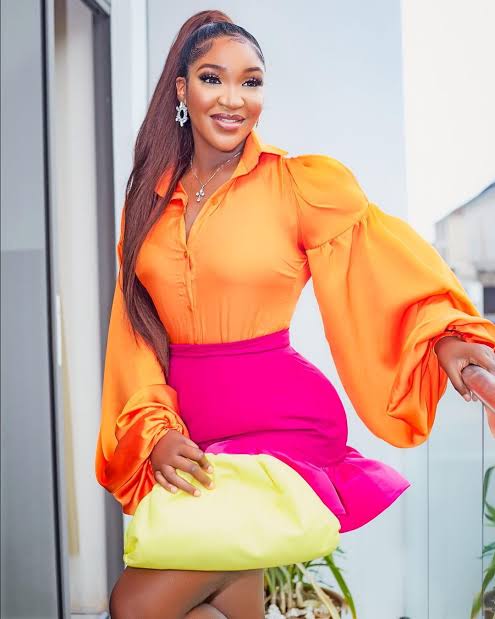 Speaking with media personality Stephanie Coker, Idia said that she had “never gotten anything before”, not even when she had a boyfriend.

However, she said that changed two years ago and a man sent her a “thoughtful gift”.

She added: “It was not even from someone I know”.

Narrating how the Range Rover gift came about, she said the man had been chatting her up on Instagram and he then planned with her followers and friends to surprise her. 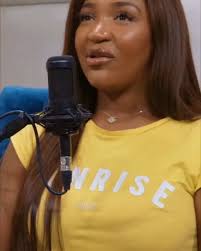 She recounted how he sent her a Range Rover and inside the car was champagne, flowers, cake, and a teddy bear.

She revealed that her family didn’t let her keep the car and the man didn’t want the car back, so she sold the car and kept the money for herself.