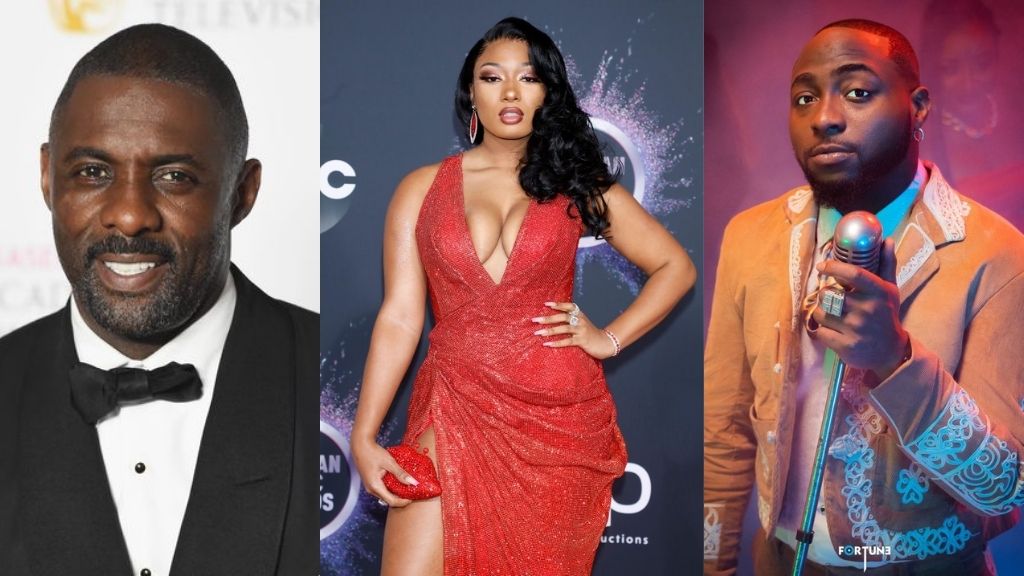 The UK Star Idris Elba has a history of creating music way back in 2009 where he announced the release of his first single, Please Be True. It was one of his hit single tracks in 2009.

He has since released a handful of albums. He has however announced that he will be releasing a new song with Davido and Thee Stallion.