Home Entertainment News “If You Cannot Give When You Have N1000, You Will Never Give...

Veteran Nollywood actress, Kate Henshaw has sparked a debate on social media after sharing her thoughts on giving. 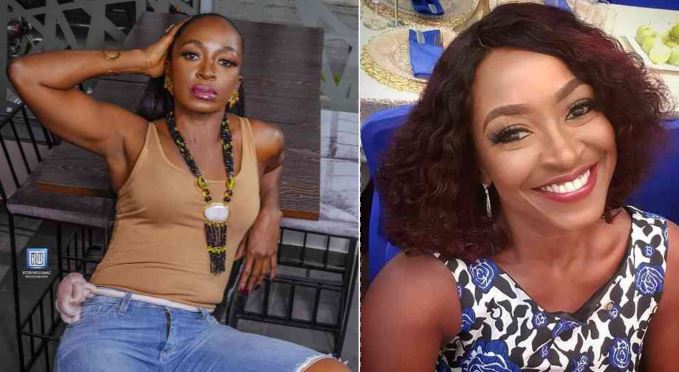 The actress is of the opinion that if a person cannot helps others when he/she has as little as N1,000, such an individual will also not help anyone even if they had N1 Million.

Fans and followers of the actress were quick to flood her comment section as they shared their stance on the topic of generosity.

@samsonadeyemi_ wrote; “This sound cliche but it’s so true! A lot of times, we think deceive ourselves by saying “I’d do it when I have so and so amount.” But truth is, the more we have, the harder it becomes to give! And in fact, we would always feel like we need to have more! Thanks for the reminder!”

@iyke_nwabuko wrote; `“I don’t agree, with 1k you may need to eat and tp yourself to somewhere so may not be able to give out any dime, but with 1 million you “MAY” be able to do the basics and have a little to give.”