Home Entertainment News If you’re going to watch a babe pay for her groceries, what...

BBNaija’s Tbaj has gotten fans talking on social media after she asked men what makes them think they deserve a lady’s number after watching her pay for her groceries. 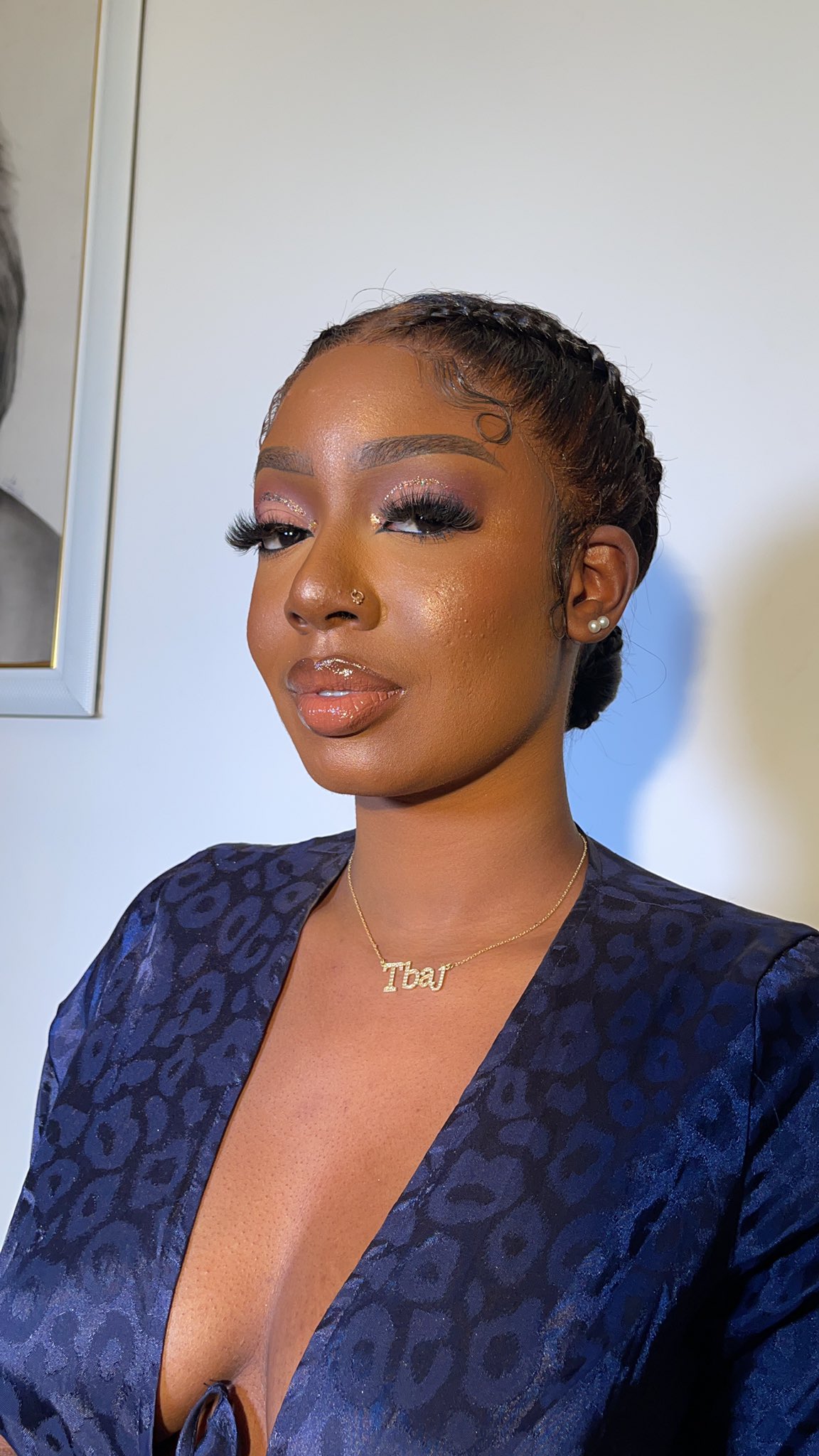 According to Tolanibaj, if you’re going to watch a babe pay for her groceries, what makes you think you deserve to ask her number right after she walks out of the store as she thinks you need to pay for the groceries before asking for the number. 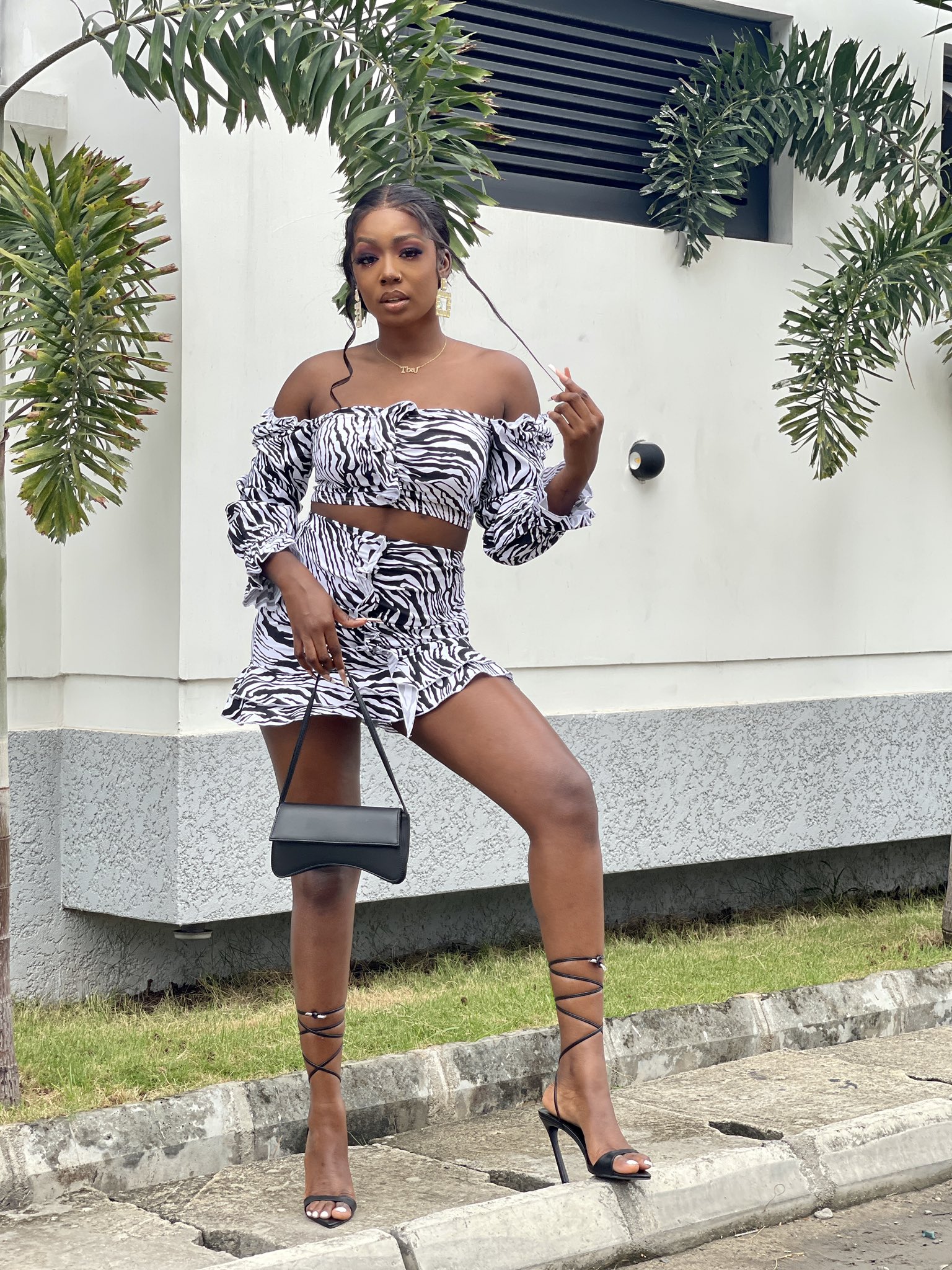 Most netizens seem to disagree with Tolanibaj no matter how they try to understand it saying a guy paying for a lady’s groceries is a kind gesture and not a necessity and it doesn’t mean he deserves your number after doing so. 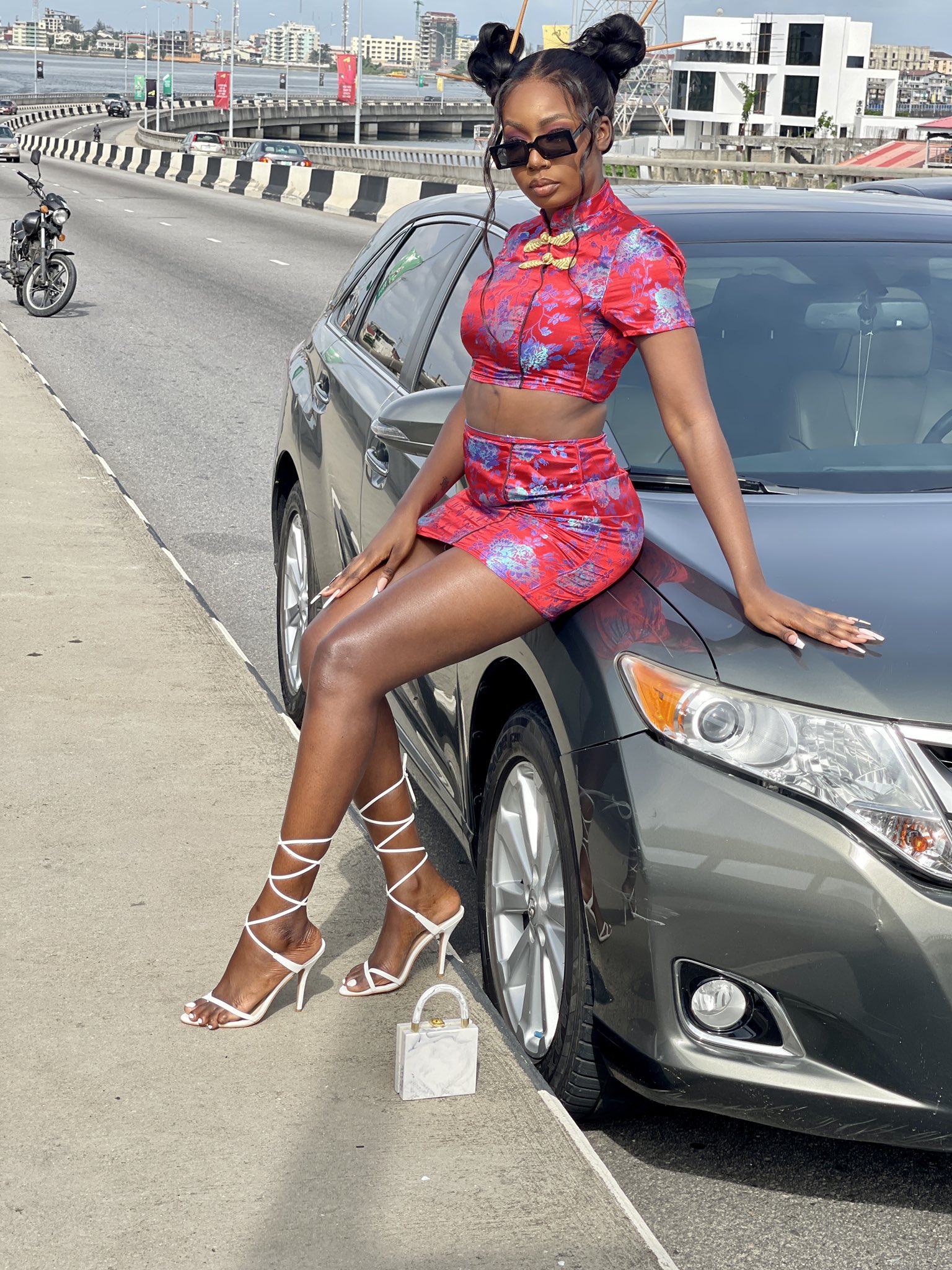 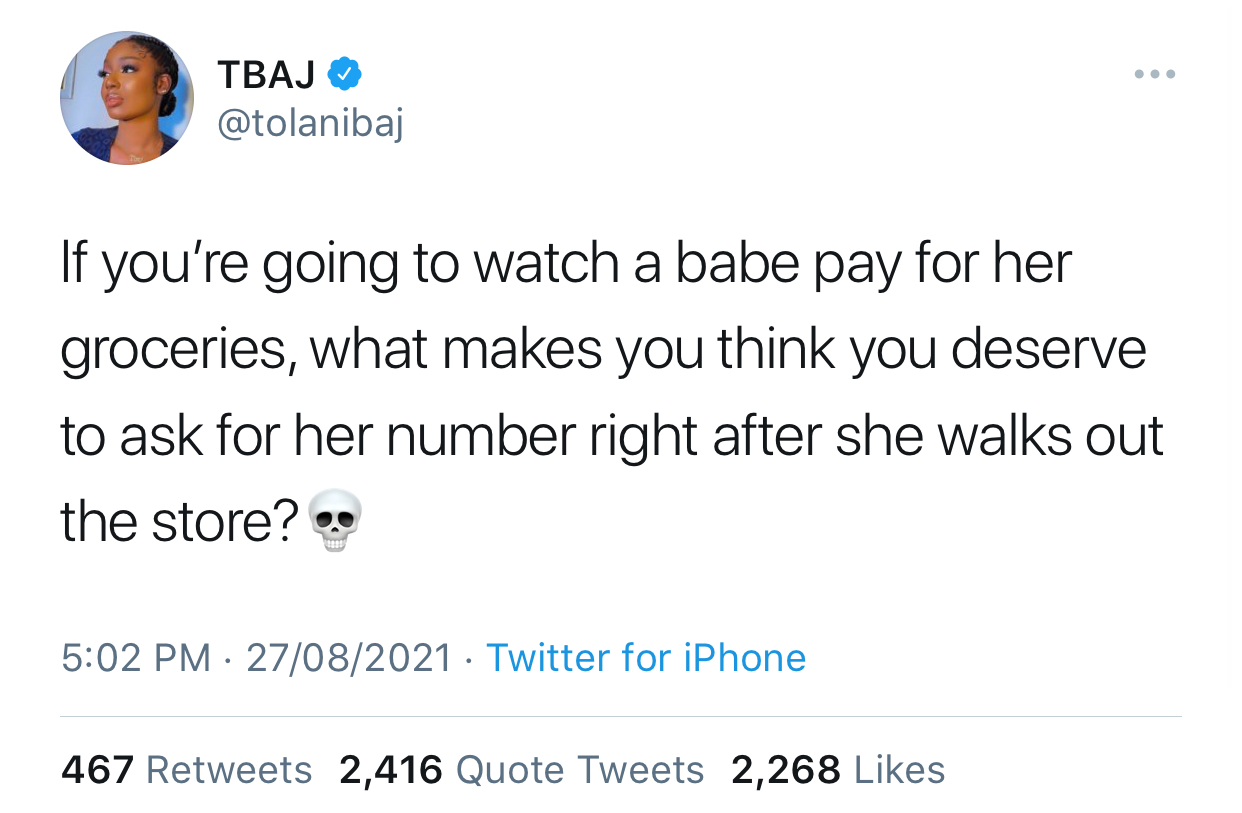