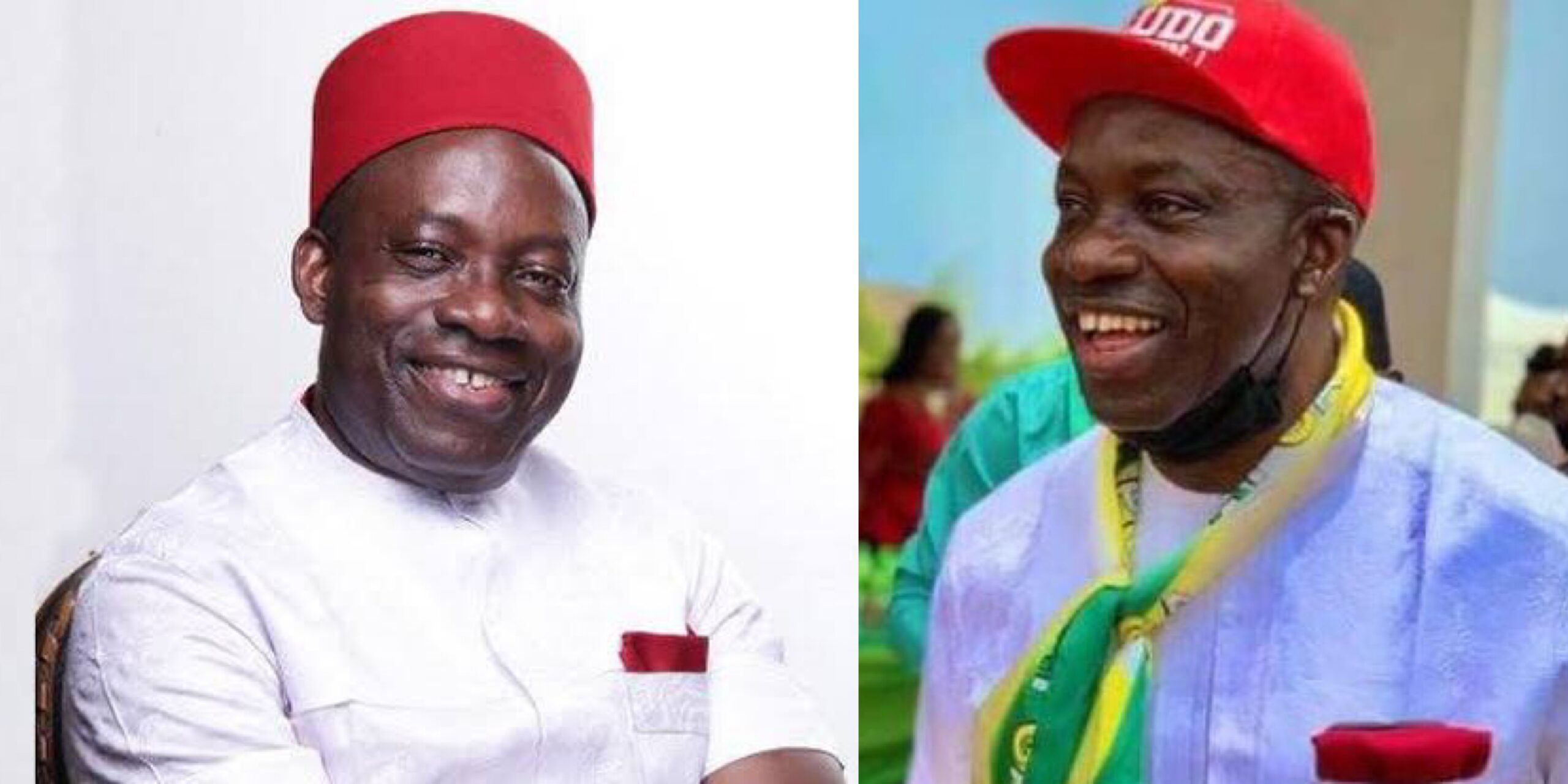 A video has surfaced showing the moment the new Governor of Anambra State, Charles Soludo ordered some people making noise during his swearing-in inauguration out of the event. 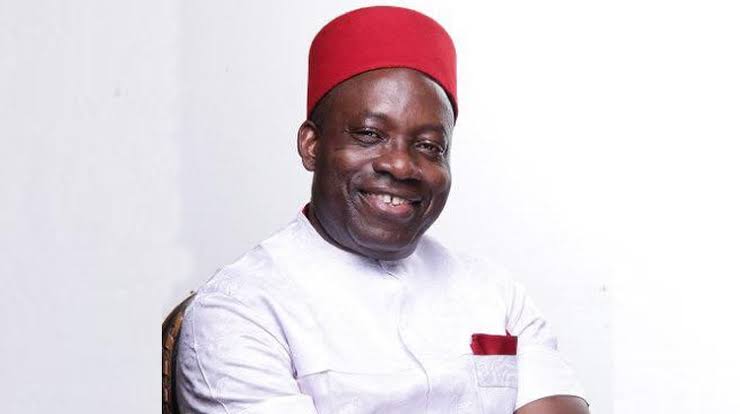 The drama happened on Thursday.

The former Governor of the Central Bank of Nigeria, CBN, noted that Anambra State would be one of law and order under his era.

According to Soludo: “Can we tell those who are making noise at the rear that if they are not for the event they can as well leave because the Anambra we are talking about is a place of law and order.”

Soludo was sworn in by the state’s Chief Judge, Justice Onochie Anyachebelu, at the Anambra State Government House.

The event was witnessed by several dignitaries, including the immediate past Governor, Chief Willie Obiano and his wife, Mrs Ebelechukwu, and all the 30 members of the Anambra State House of Assembly.