Nollywood actor, Uche Maduagwu has stated that he will prefer acting alongside masquerades than to feature in the same movie with crossdresser, Bobrisky. 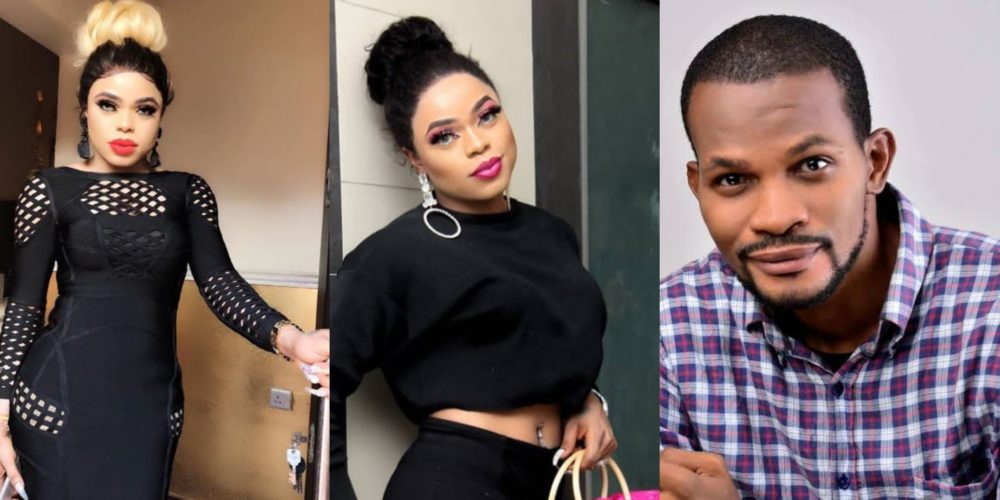 Uche Maduagwu who recently spoke confessed that he is not gay despite his numerous rants on social media speaking for members in the LGBTQ community said that Tonto Dikeh made a mistake associating herself with Bobrisky.

With this post by him on Instagram, it is clear the EndSARs convener hates Bobrisky and the reason for this we are yet to ascertain.

“Tonto Dikeh biggest mistake was lifting Bobrisky on social media and encouraging his radarada. I will rather be on a movie set with masquerade than play a lead role with Bobrisky.”