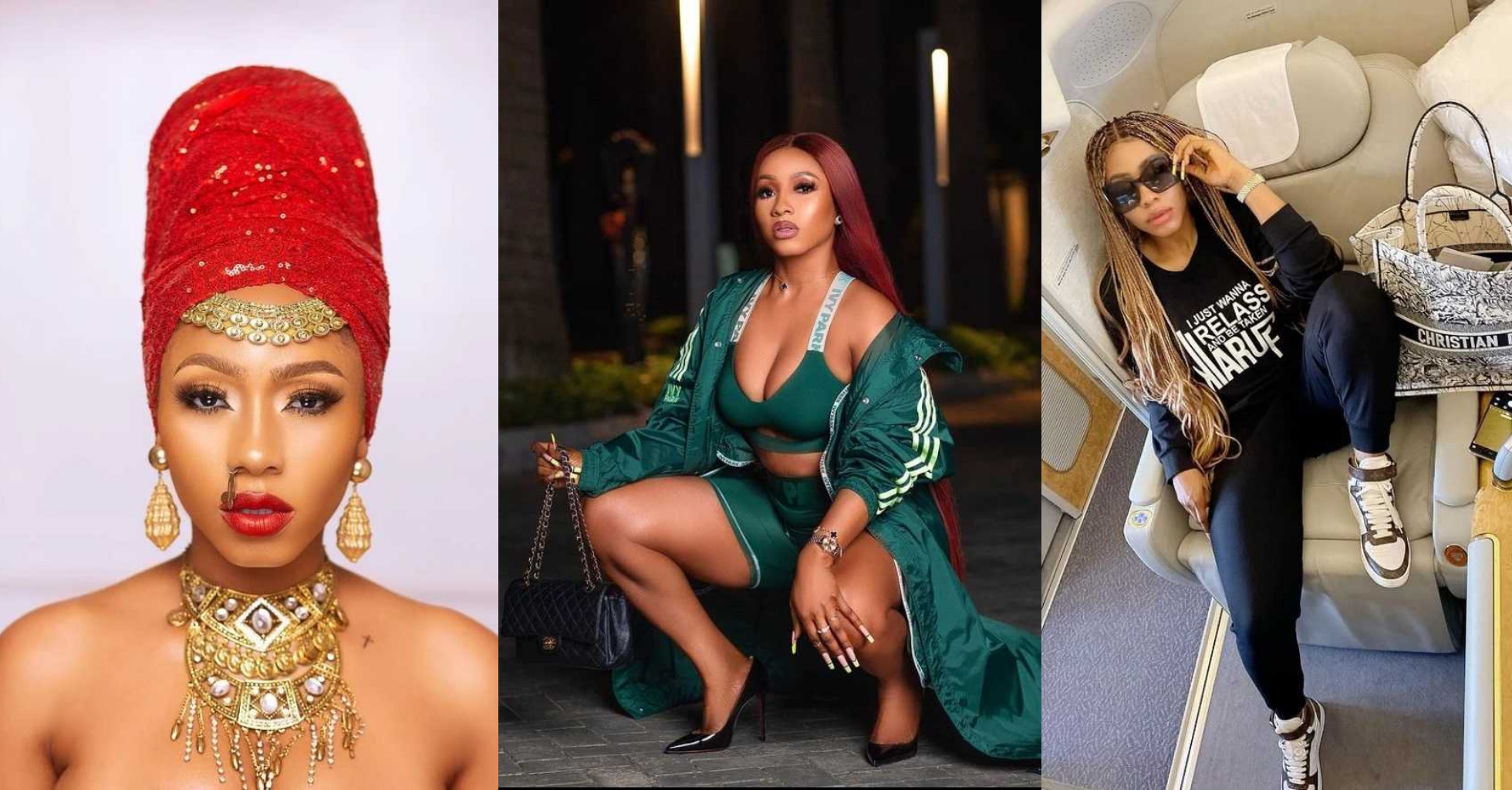 Big Brother Nigeria 2019 winner, Mercy Eke, is no doubt living the good life as she recently declared herself a powerful king. 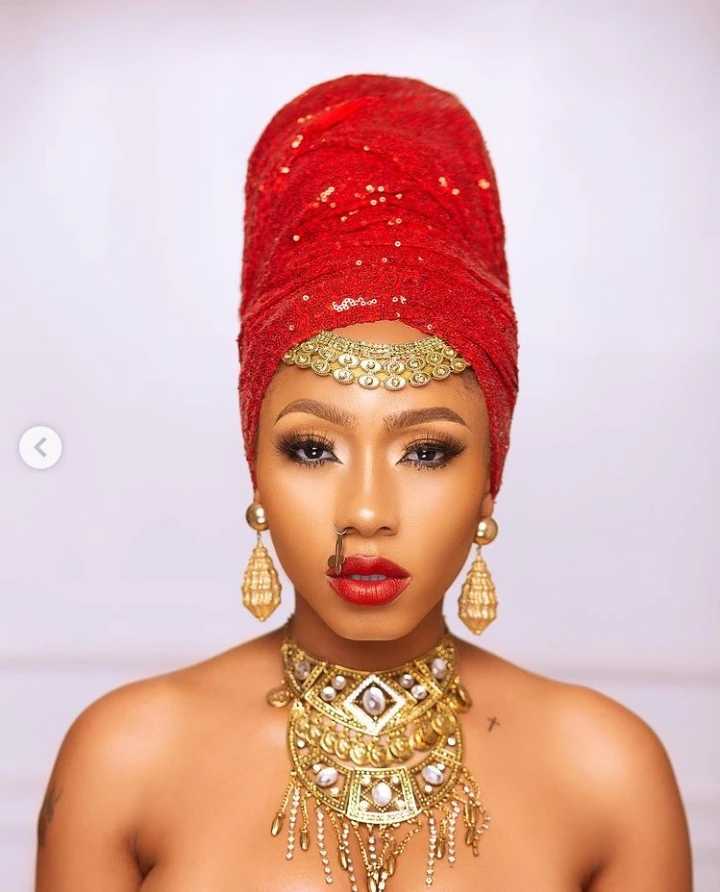 Queen of the highlight as she’s fondly called by her fans said she’s now officially a kind, after waking to see herself trending all over social media. 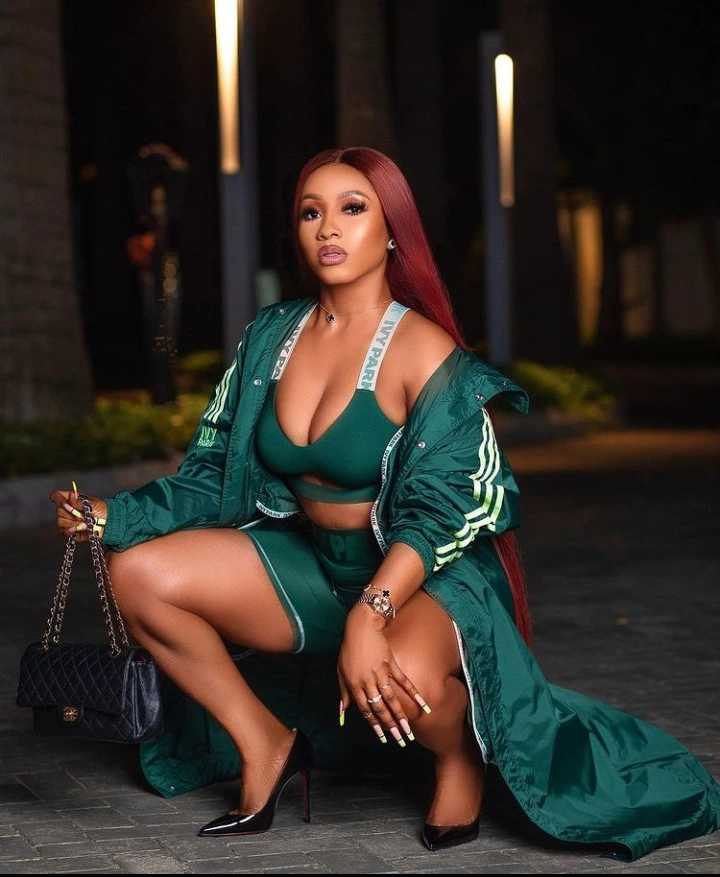 According to her, her 2021 started yesterday.

‘All hail King Mercy’, she pens as she declares that sh’s too powerful. 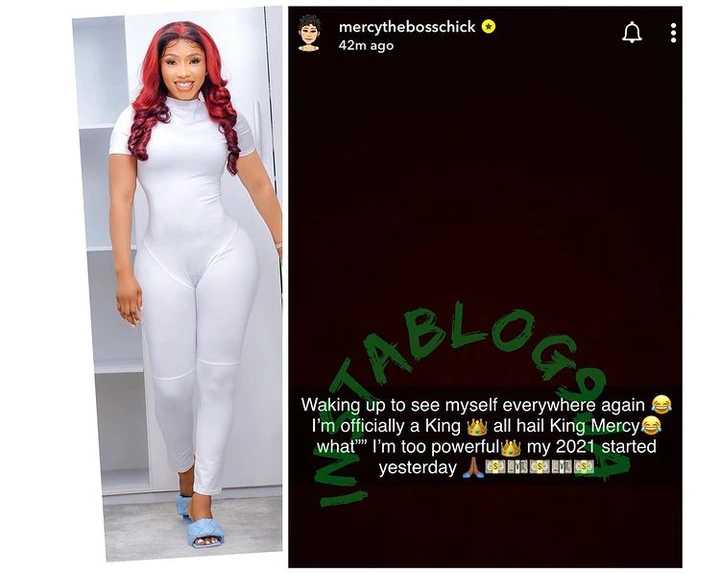 The BBNaija star has been one of the highlights of the previous edition after winning the show to walk home with N45 million. 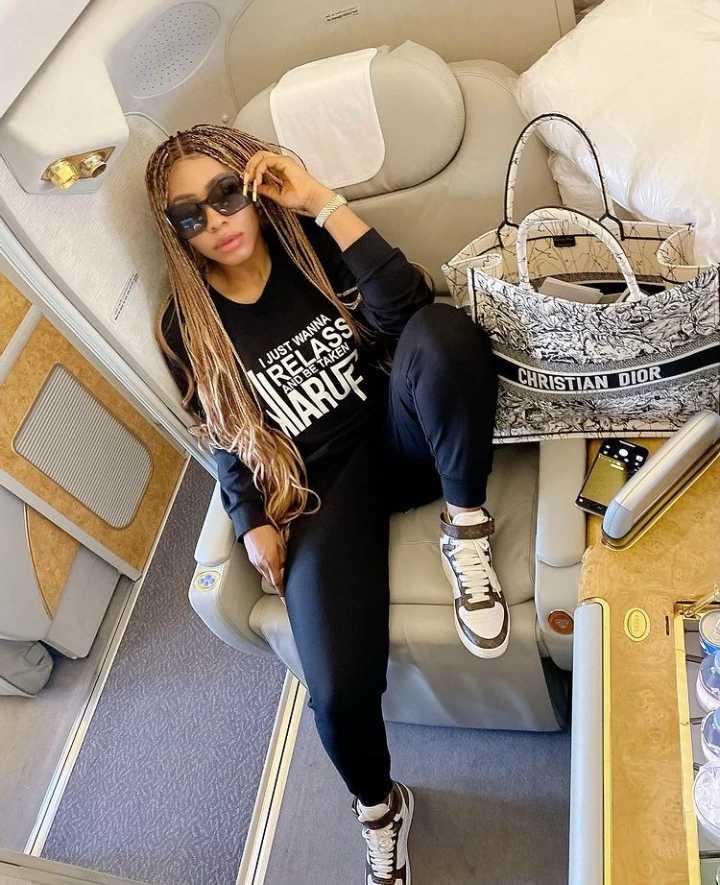 She was won much ambassadorship deals after leaving the house since 2019. 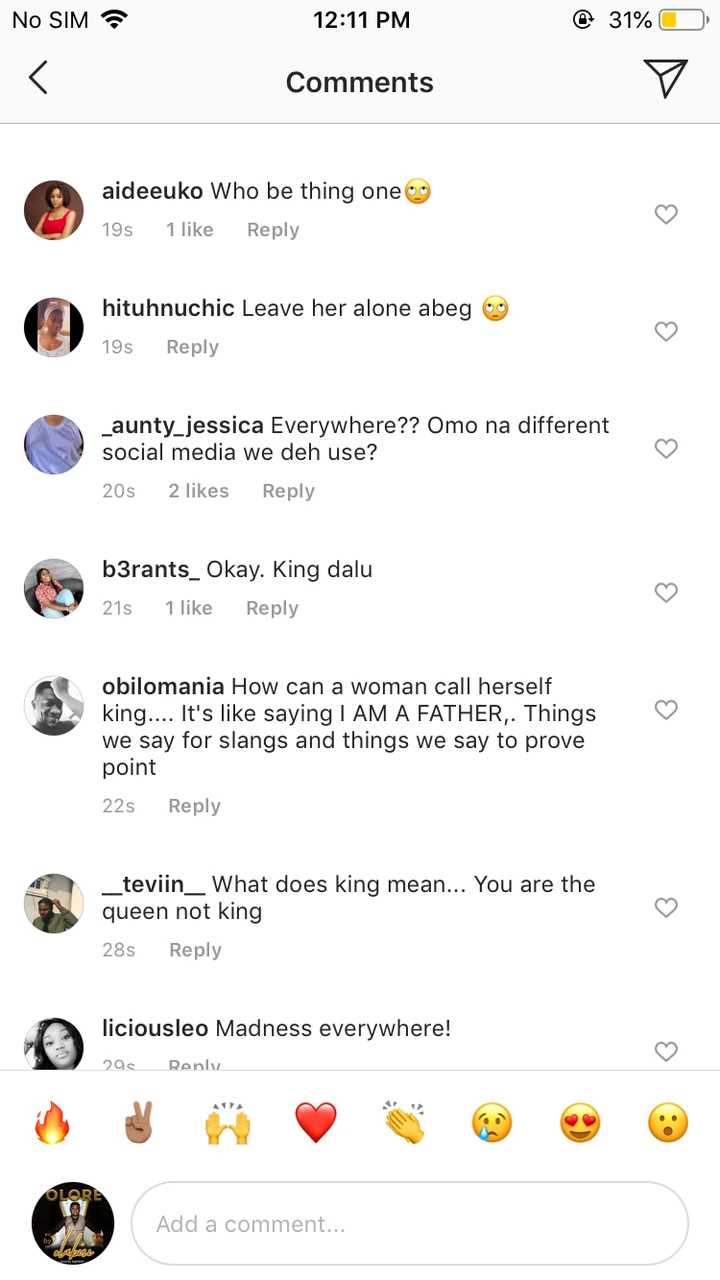 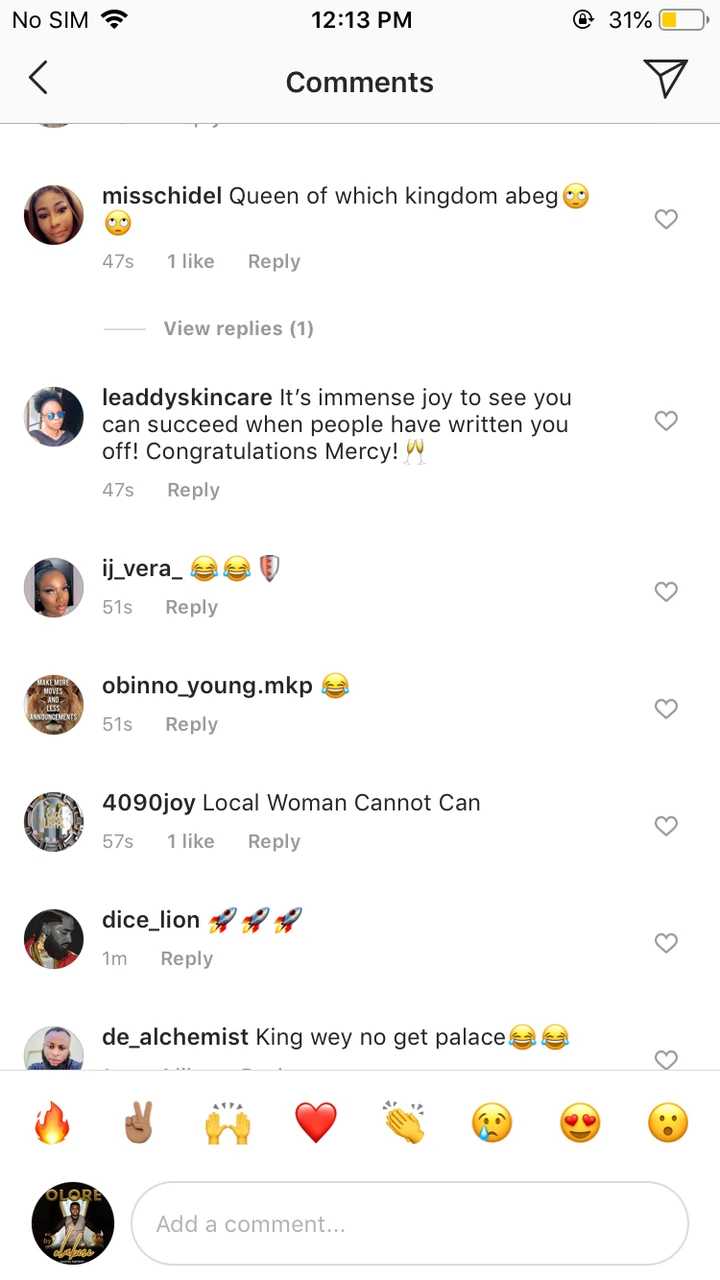 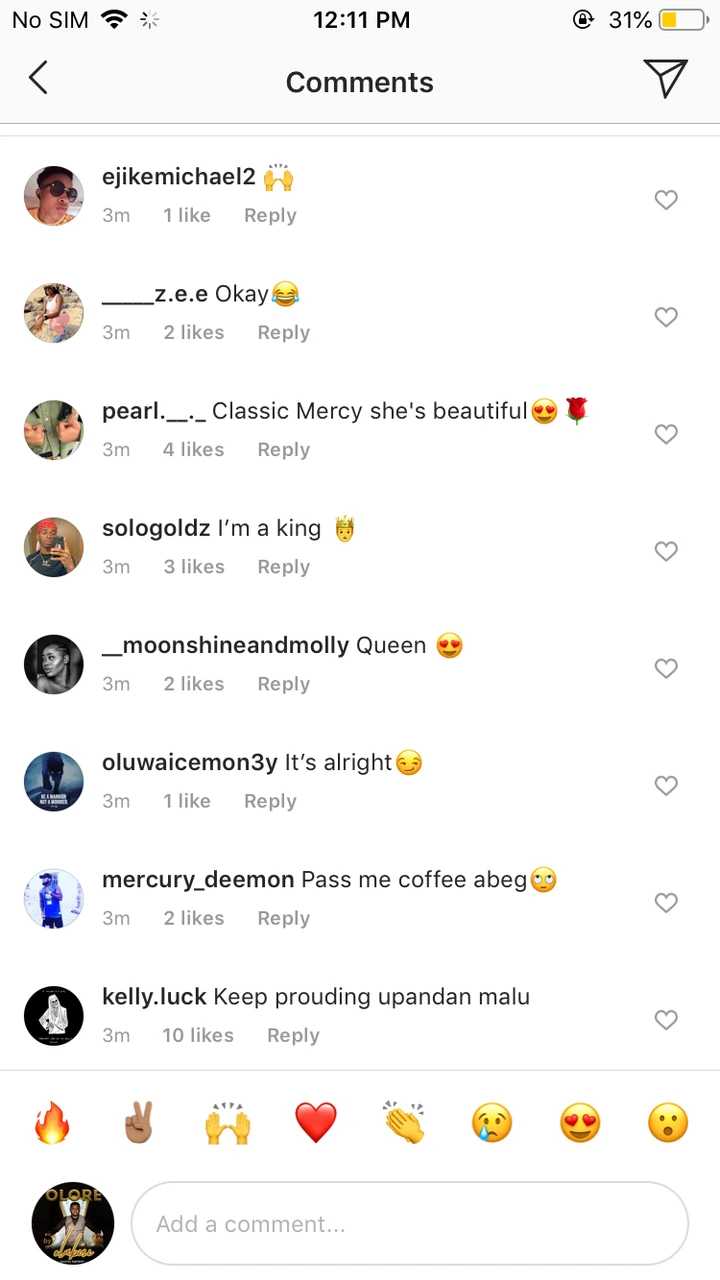 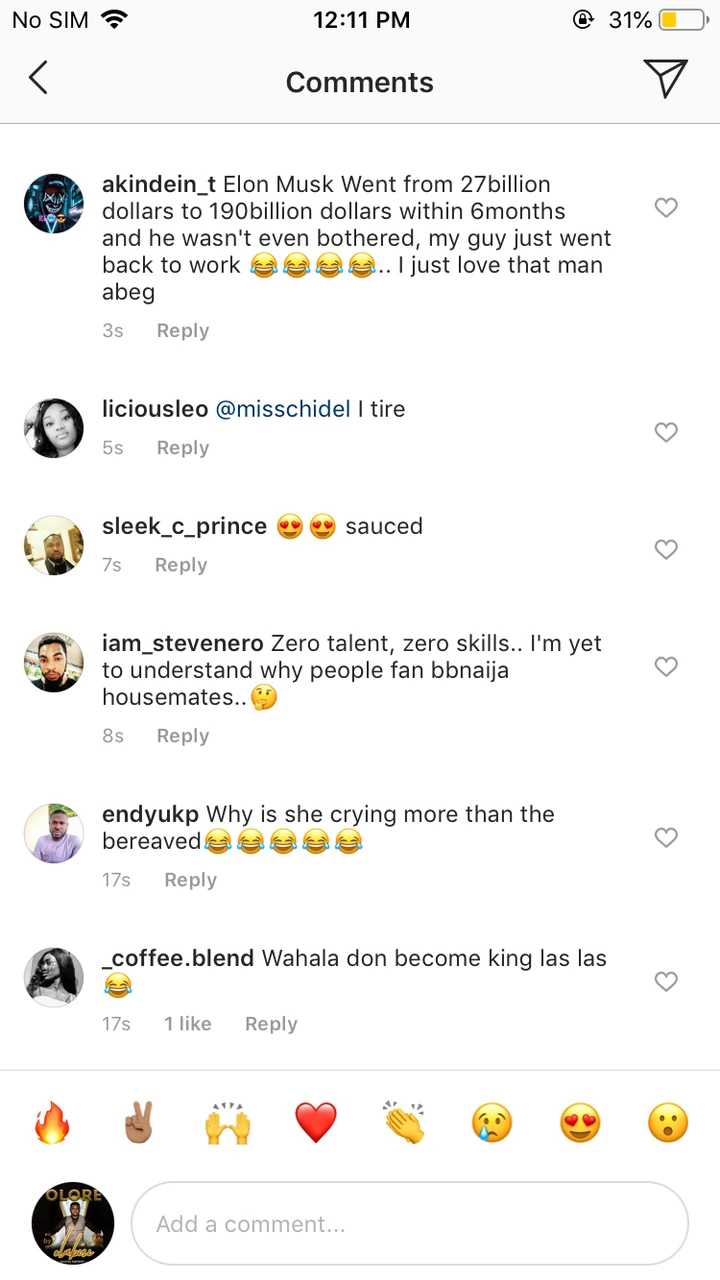