Nigerian singer, David Adeleke professionally known by his stage name, Davido has listed what he intends to accomplish in the new year. 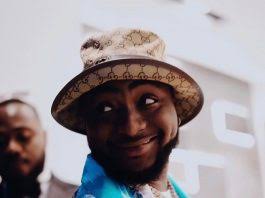 Davido revealed that he wants to release a new album in 2022, add five new cars to his garage and buy three more houses.

He concluded that he wants to acquire another private jet to seal the year and make it grand.

The musician stated this in a video he posted on his Instagram story. 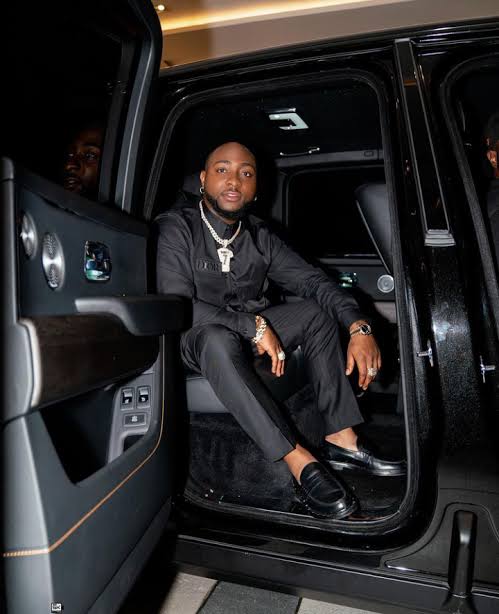 He wrote; ”Made 22.3 million dollars this year. talk to shit