Home News “I’m left with nobody, they wiped out my entire family” – Husband...

The bereaved husband of a pregnant woman who was killed along with her four children by gunmen in Anambra state has spoken up. 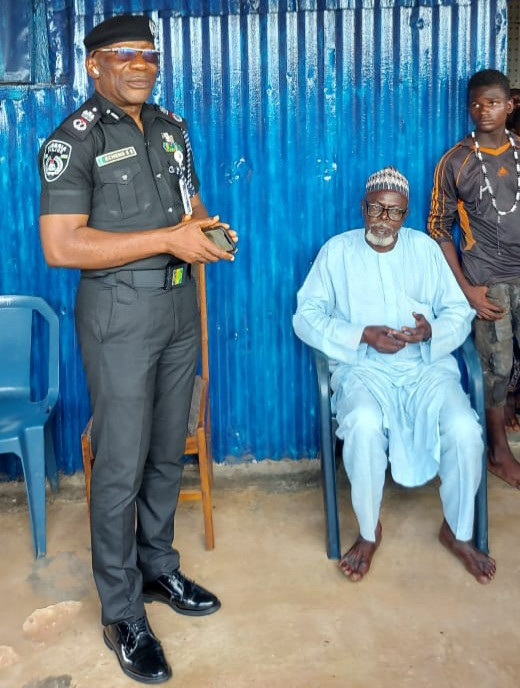 Harira Jubril, 32, and her four children, Fatima, 9, Khadijah, 7, Hadiza, 5, and Zaituna, 2, were killed by unknown gunmen in Anambra state over the weekend.

Speaking to newsmen, the bereaved husband, Jubril Ahmed said the horrific tragedy has left him distraught.

Jubril who works as a security guard in Anambra State told Daily Trust that his wife was nine months pregnant and that his family was expecting a new baby within the week when they were killed.

“They were coming back home after she visited her sister who was living in the nearby town. She and the four children were all wearing hijabs; that was why the gunmen targeted them.

As I’m talking to you, I’m in the process of recovering their corpses. The police have given me some documents which I will use to collect the corpses. I’m in the mortuary now, they are demanding N30, 000 from me before they will release the corpses of my family.

My hope is to take the corpses to Ganye Local Government Area in Adamawa State and bury them because the cemetery the Arewa community is using here is already filled.

“I’m now left with nobody; they have wiped out my entire family. I am so worried and in trauma, there is a need for the government to do something”. He said.