Actor Uche Maduagwu after chasing clout with the gay community claiming to be one of them is back now crying that he’s no longer gay. 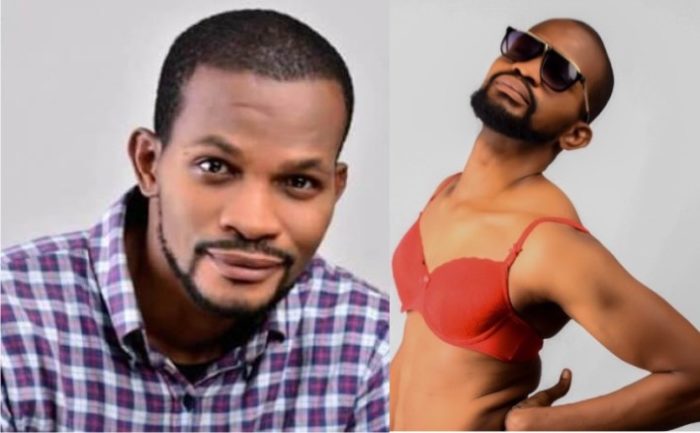 According to him, he has lost movie roles, endorsement deals, and even his girlfriend after making noise on social media claiming to be part of the gay community but now is claiming he’s not gay because he can’t handle the consequence of that.

A quick check on his Instagram page shows Uche Maduagwu has deleted almost all his gay posts leaving only one telling his fans and followers that he isn’t gay and was only fighting for the right of the gay community in Nigeria.

Uche Maduagwu in his elements even called on the president of the US to put a traveling ban on some government officials who are against the gay community but today is claiming he’s not gay but was only fighting for them after losing a lot.

With Uche Maduagwu’s action and attitude towards how he chased clout with the gay community making everyone believe he’s one, no one will want to associate their brand with him as gay isn’t acceptable in Nigeria.