Home Gossip “I’m Not Leaving Your Father, The Country Is Hard” – Influencer Reacts...

A Nigerian lady and a Twitter influencer has come out to explain the reason why she is having an affair with a married man after she was called out on social media for trying to destroy another woman’s home. 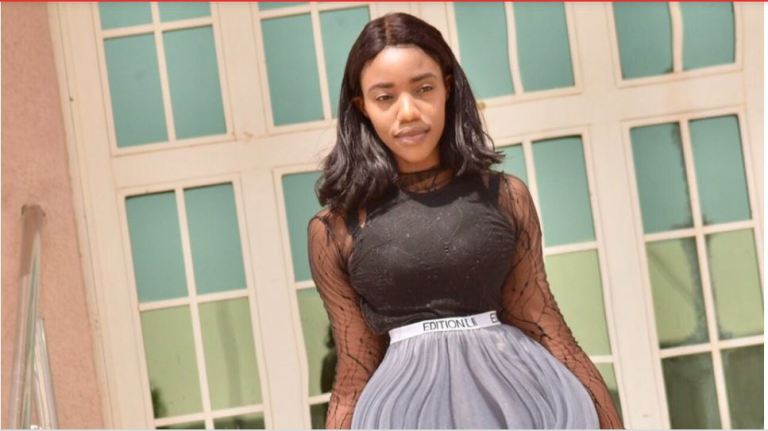 The Twitter influencer identified as @VivianRora was called out by Wayne Sinzu accusing her of sleeping with her father which almost cost his parents’ marriage.

Reacting to the said accusation, Vivian Rora confirmed having an amorous affair with Wayne Sinzu’s father and assured him that she is not going to leave her father anytime soon because of the financial benefits she gets from him.