BBNaija star Diane Russet has warned that no one should ship her with any male friend or colleague as she’s single but not available. 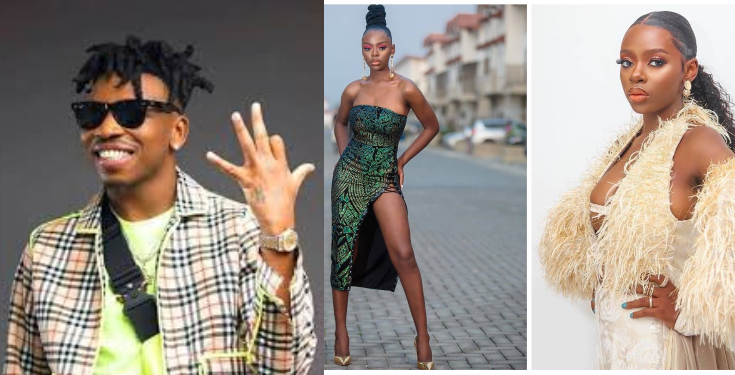 According to her, she understands people care about her but chapters that have been closed should remain close therefore no one should ship her with anyone.

She then warned that anyone who ships her with someone or any tweet which will be disguised as a joke will get blocked respectfully as she doesn’t want any of that.

It seems Diane Russet isn’t ready to have a relationship with anyone and doesn’t want to be shipped with anyone as well even though she’s single.