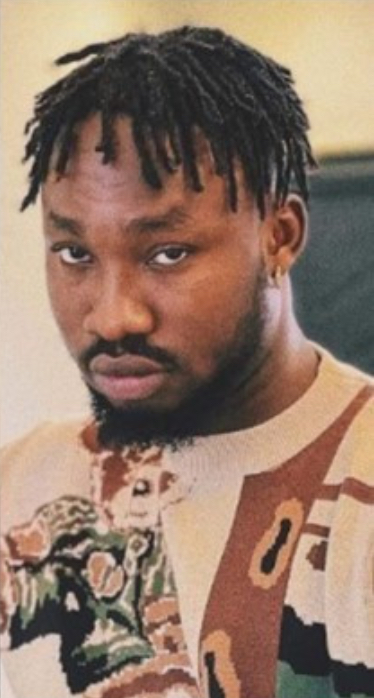 While D-General was seen talking calmly with supposed leader of the team about access to his apartment in the first slide of the videos obtained, the second and third slides captured a heated exchange about the operatives being filmed. 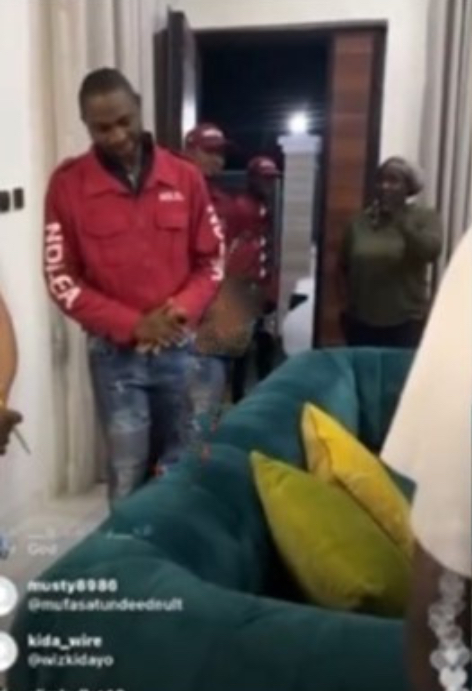 The heated exchange degenerated to assault after a phone used to film the operatives was knocked off, but it’s unclear who the victim was.

As expected, the post riled up some reactions on social media. 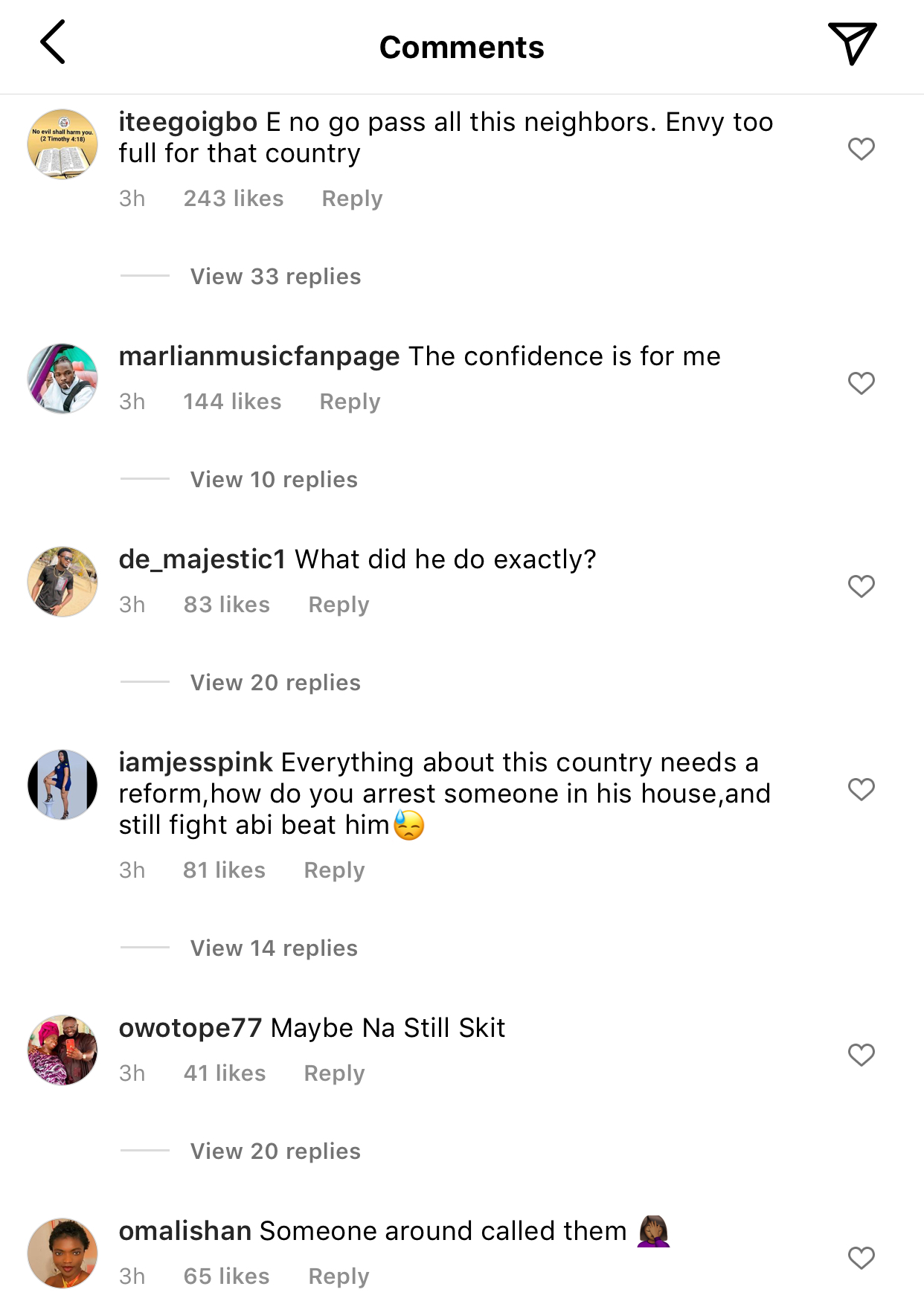 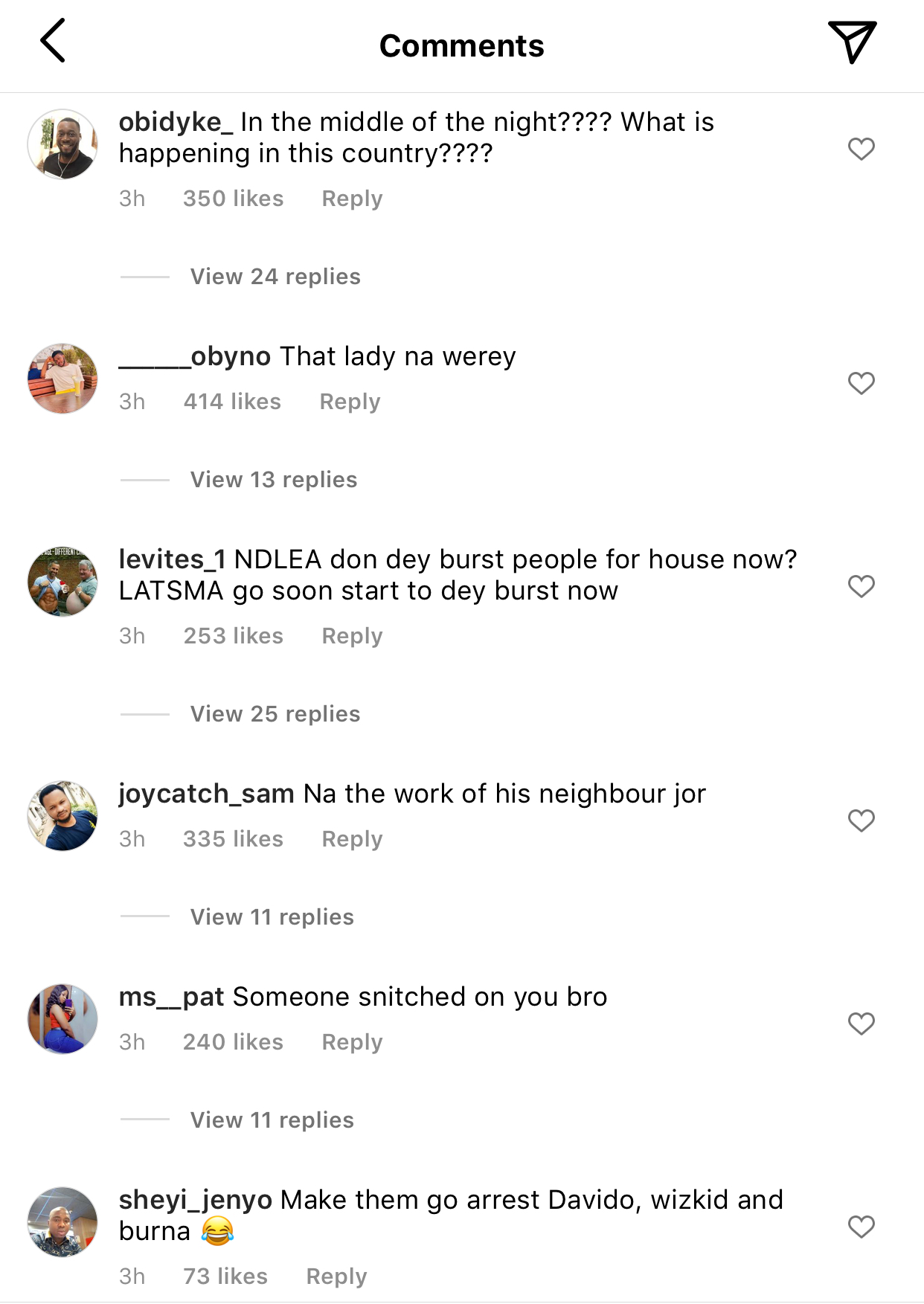 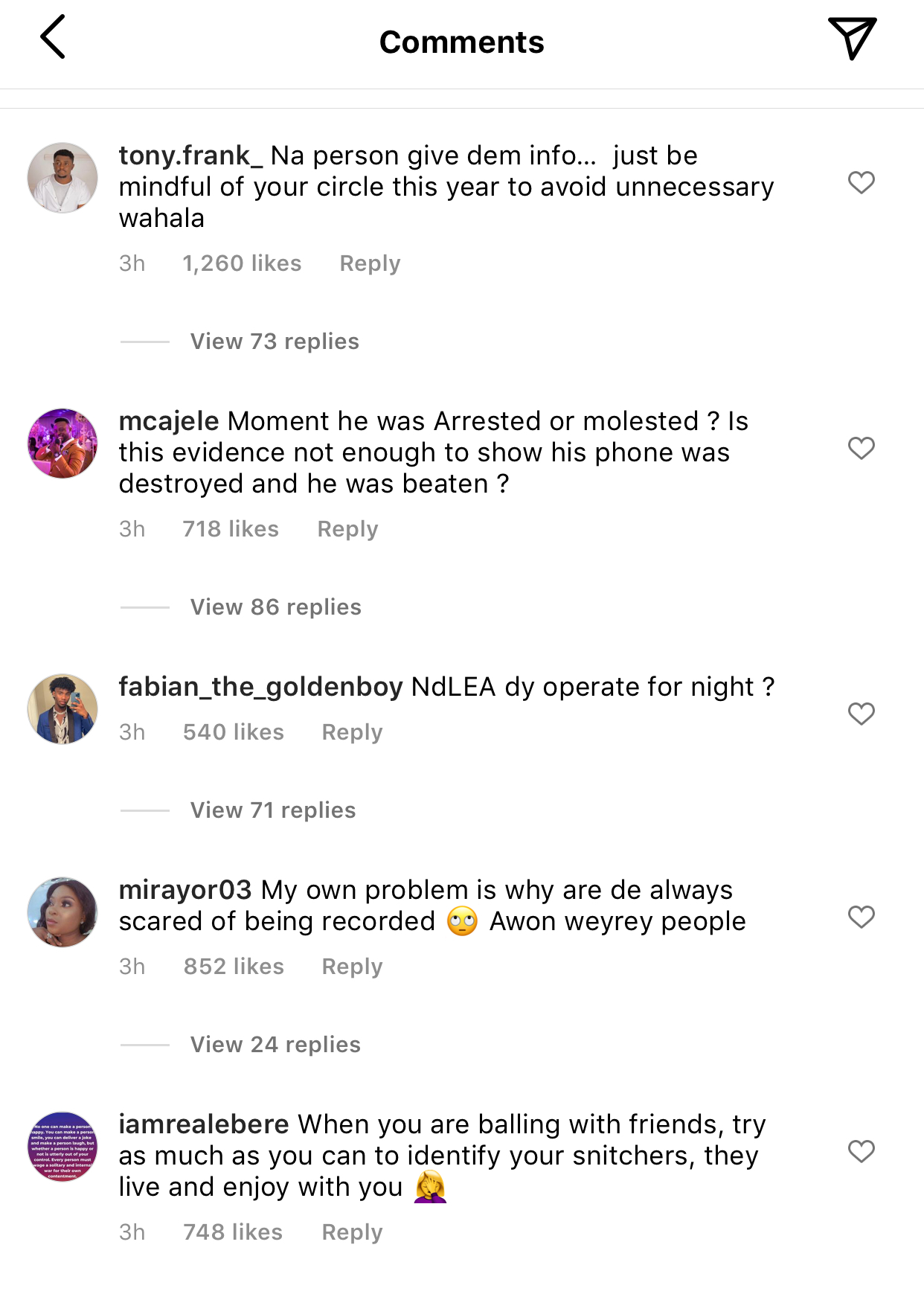