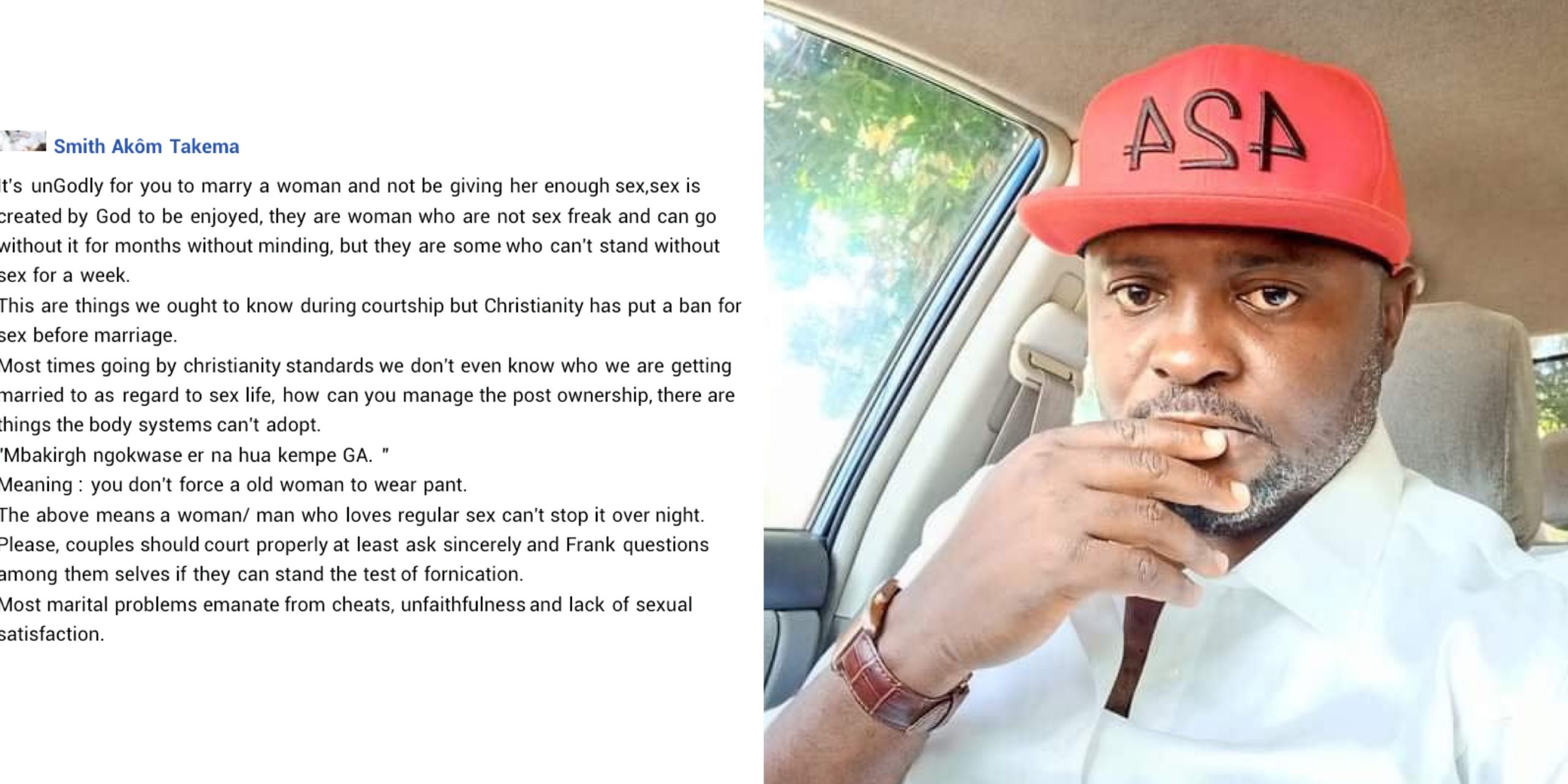 Smith Akom Takema, the Senior Special Assistant to the Benue State Governor on Rural Development, has said that lack of sexual satisfaction is one of the common causes of marital problems. 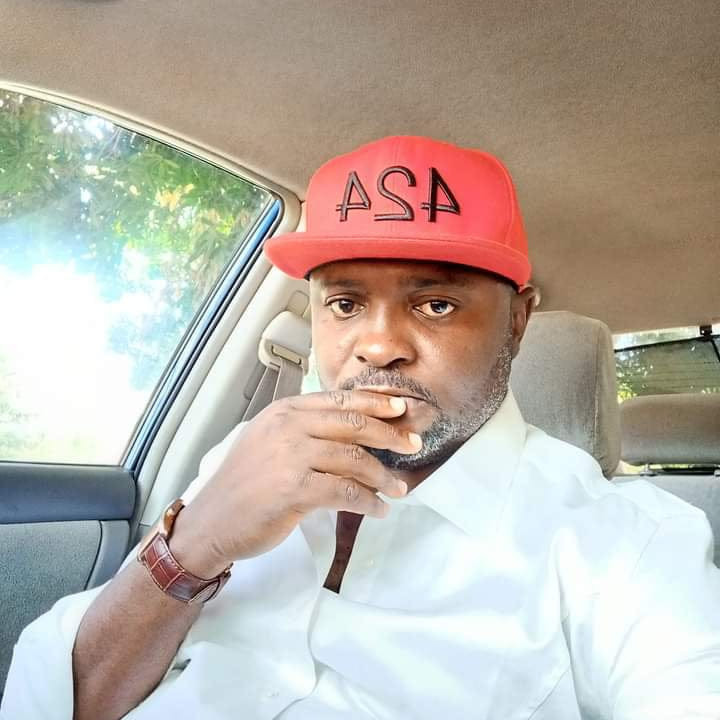 The married father advised couples to court properly and ask honest questions before marriage because it is ungodly to marry a woman and not satisfy her sexually.

“It’s unGodly for you to marry a woman and not be giving her enough sex. Sex is created by God to be enjoyed, they are women who are not sex freaks and can go without it for months without minding, but they are some who can’t stand without sex for a week,”

This are things we ought to know during courtship but Christianity has put a ban for sex before marriage. Most times going by Christianity standards we don’t even know who we are getting married to as regard to sex life, how can you manage the post ownership, there are things the body systems can’t adopt.

Please, couples should court properly at least ask sincerely and Frank questions among them selves if they can stand the test of fornication. Most marital problems emanate from cheats, unfaithfulness and lack of sexual satisfaction. 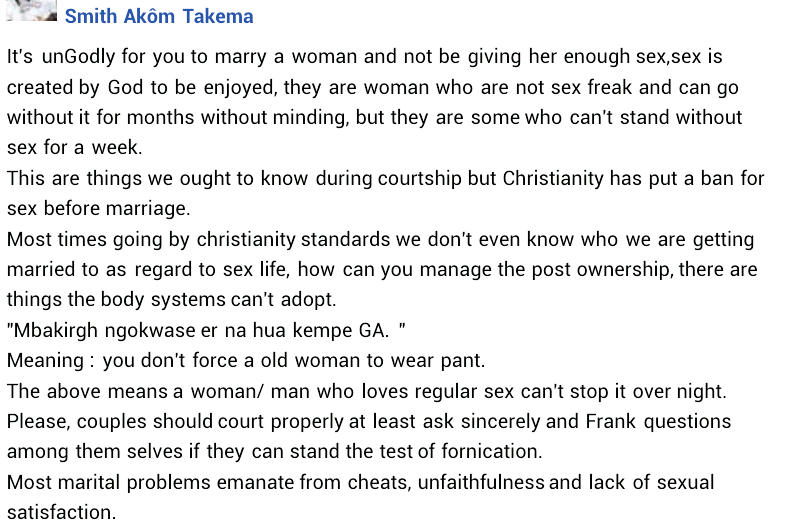