One of the most talked-about Nigerian celebrities is Idris Okuneye also known as Bobrisky. Bobrisky is one of the most popular and controversial crossdressers in Nigeria. 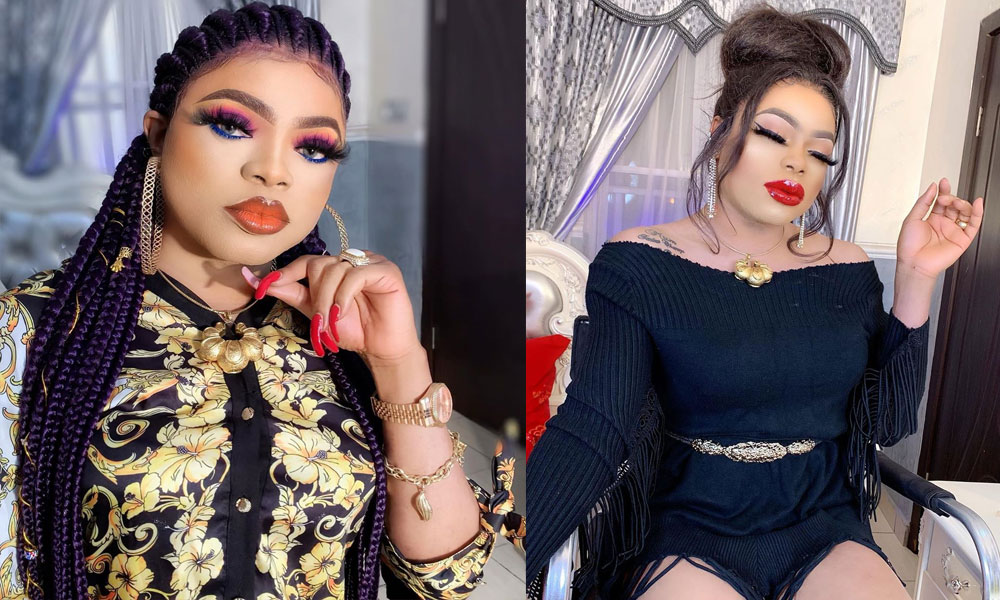 The popular and controversial crossdresser Idris Okuneye also known as Bobrisky has made a ridiculous relationship about himself which has caused many people to talk. Bobrisky has disclosed that he is having his menses.

It’s the month and time for the people of Islam to undergo their quarterly fasting to mark the upcoming Eid Fitr. many Muslims are currently fasting. However, there is a rule in the Islamic world which states that women who are having their menses cannot partake in the fasting because they are not whole.

Bobrisky has taken to his page to reveal that he is menstruating and can’t partake in the ongoing fasting. He wrote, “people have been asking me why I’m not fasting. Well, have been on my period lately!!! As you all know women menstruating are usually not complete. The post from Bobrisky has attracted a lot of reactions from his fans and followers.

Read some comments from his fans and social media users….

wf_bella: bob will not kill me in this Lagos

Ogebaby: OMG mummy hope is not too painful.