Actress, singer and dancer, Cossy Ojiakor has disclosed that she has introduced sex workers to big men of God who own big churches in Nigeria. 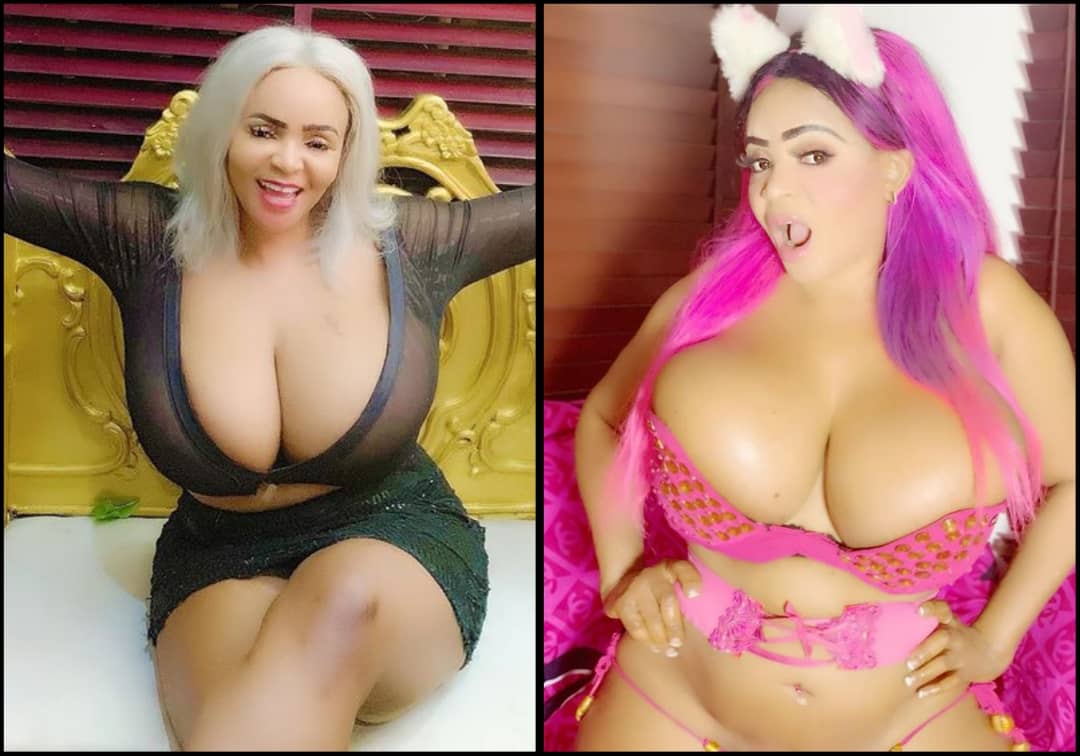 During an interview with Saturday Beats, Cossy stated that people should desist from having the perception that prostitutes will not make it to heaven.

According to Cossy, she prefers dressing seductive to preach on social media in order to encourage some people who have the perception that God will not forgive them because of the way of dressing.

I know that a lot of women look down on themselves because of the way they dress. They think they are destined for hell and that, God cannot forgive. I like to dress like them (such women) on Instagram and preach, so they would know that God forgives everyone. I just want to be a beacon of hope for all those that have lost hope. I have been with some ‘men of God’ and I know what they do. Some of them are devilish.”

“They sleep with strange girls and dabble into unimaginable things. Sadly, some people still fight for those types of individuals. A reverend father once grabbed my boobs and offered me money for sex. I also used to introduce a lot of girls to a pastor who owns a big church. I have a good heart and try not to hurt people. I think I’m an upright person, so I want people to know that they can get close to God and be forgiven. Moreover, Jesus came for sinners.”

Ojiakor also revealed that though she wishes to get married soon, she would not change her lifestyle to suit her husband. She said, “I want to settle down but I am not in love with any man at the moment. As a matter of fact, I may end up adopting a child, instead of having a baby for a man I am not in love with. I do not intend to change my life because of marriage. Nothing will stop me from being Cossy. My husband has to take me the way I am. I can only stop because of God and not because of any human being.”

“My relationship with my ex-lover went sour because we allowed too many people to have a say in the relationship. Both of us are on talking terms and I have asked him why he said some false things about me on Instagram. He told me he had deleted the false claims from his page. When I leave a man, I do not try to go back to him. I try to leave in peace and avoid being enemies with my past lovers. I guess he was just trying to get attention. I think he did that to me because he was still mad at me.”

“We had a little misunderstanding and the rule was that if one party offended the other, the guilty person would do a frog jump. I also do it when I am wrong. However, he refused to do the punishment when he erred because his friends told him not to. But I have forgiven him.”