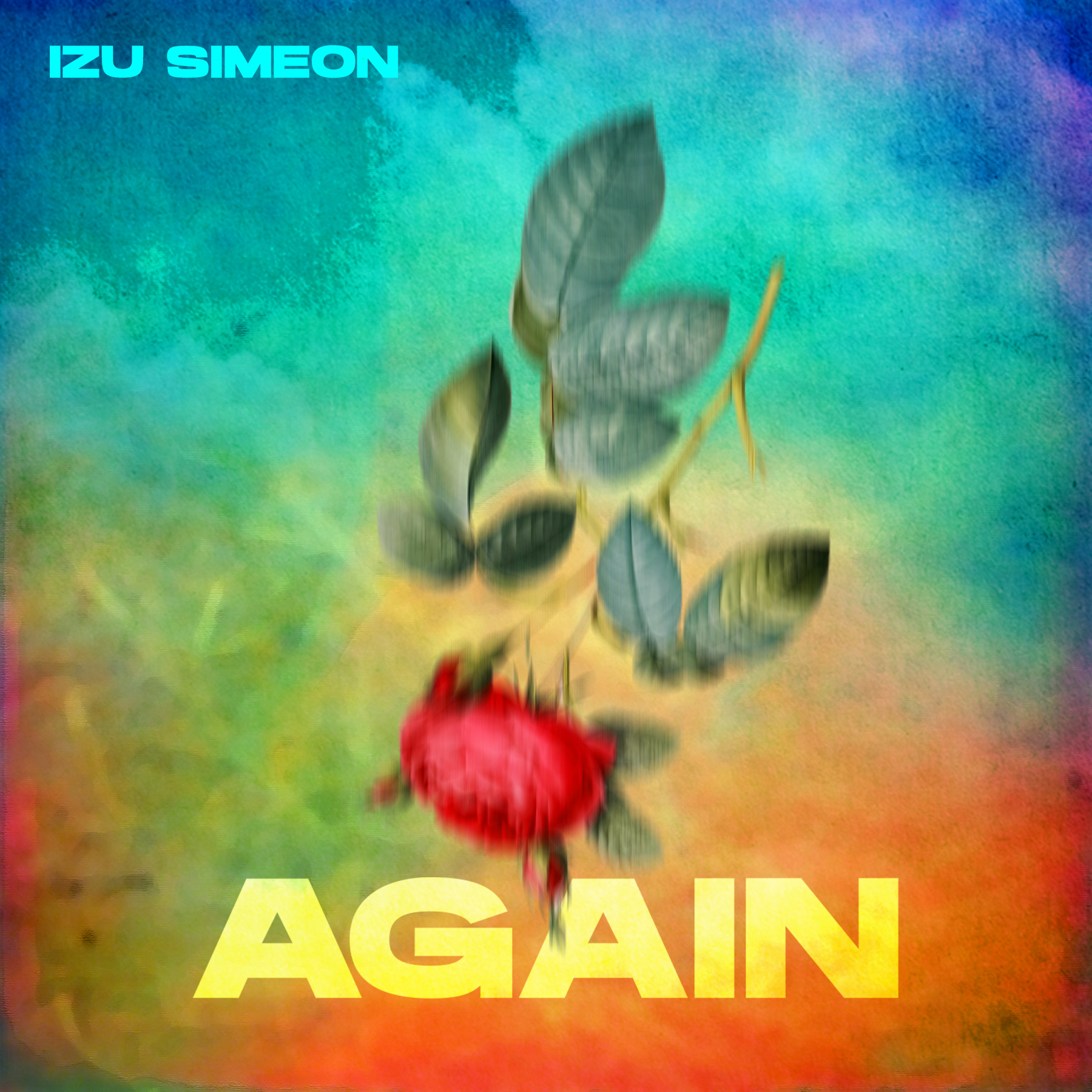 Izu Simeon releases a brand new single he titles AGAIN to round up the year 2021 which has been a good year for the multi-talented singer after the release of Nintendo – a self produced record which was released sometime in September.

The singer, song writer and music producer has also hinted us about his EP Project titled 1BS (One Billion Streams) which is set to be released in January.

Let’s enjoy this amazing song while we keep our fingers crossed and speakers ready for all Izu Simeon has in stock for 2022.