Home Entertainment News Jane Mena and I do it from morning till night, she doesn’t...

The battle between Tonto Dikeh, Instagram Dancer Janemena and Prince Kpokpogri is obviously not ending anytime soon, as new a twist has just started. 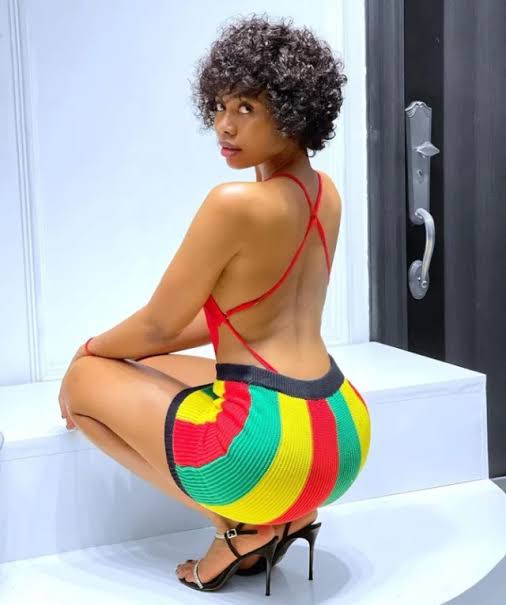 Popular Instagram blogger, Gistlover few minutes ago released an alleged voice note of Prince Kpokpogri in a phone conversation with a lady, telling her of how much he loves engaging in s*x with the married dancer. 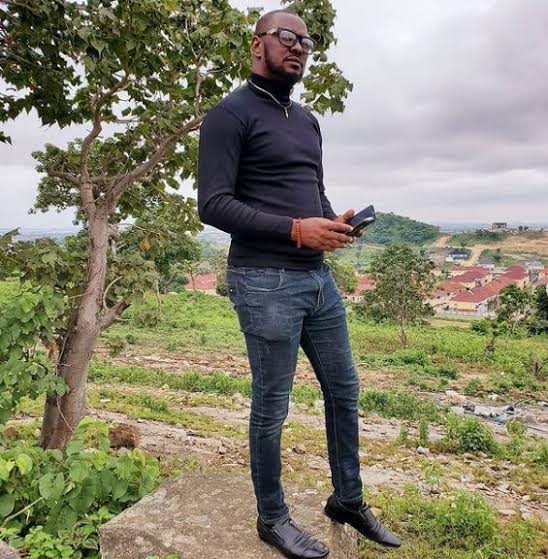 “Each time I think of her (Jane ) my preeq dey raise. I dey get strong erection. Me and the girl (Jane) we don do dirty s*x, different kind of s*x wey e be say she confessed that nobody has done it to her the way handled her. She said her husband who she has been dating for 9 years never handled her the way I did. Me and Jane we fit dey house from morning till night dey f**k. She no dey tire. If we tire, we rest and continue. Na she marry her husband, no be the guy marry am,” he was heard saying in the leaked voice note. 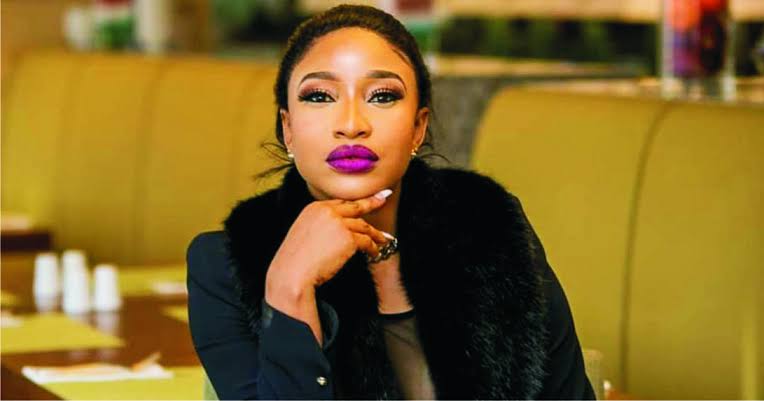 Recall that a few days ago, Rockson Igelige, of Felix, Igelige & Associates, solicitors of Janemena debunked claims that they reached out to controversial Nollywood actress, Tonto Dikeh, and were begging her for settlement.

Felix, Igelige, and Associates described the actress’ claim as a ‘‘desperate self-massage to downplay the gravity of her dire legal situation’’.

Tonto Dikeh, and Janemena, have been engaging in a war of words on Instagram for nearly a month.

The former petitioned the Inspector-General of Police over alleged cyberstalking and criminal defamation of her character by Tonto.

The petition, written on her behalf by her solicitors, alleged that the actress published in her social media handles, purported voice notes suggesting that her ex-lover, Prince Kpokpogri, had Janemena’s sex tapes and nude photos on his smartphone.

The 28-year-old dancer is married to her long-time lover, Andre Plies.

Tonto, whose tumultuous love affair with Prince Kpokpogri ended in September, had slammed the dancer, revealing that her ex-lover saved her sex tape on his smartphone.