Home Viral Jubilation as dead chief “resurrects” after 24 hours in the mortuary in...

A prominent Imo Chief, Ifeanyi Ekeukwu a.k.a Anyiego na Amiri has allegedly ”resurrected” 31 hours after being ”certified dead and kept in a mortuary.” 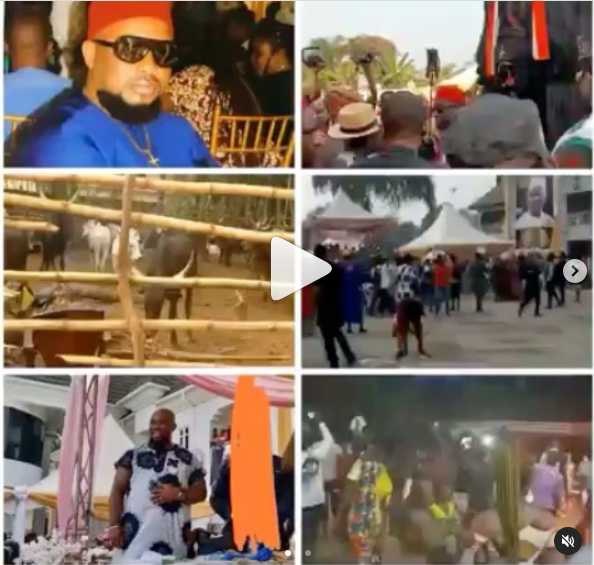 It was alleged that Ifeanyi died on Friday January 15 and “resurrected” on Saturday January 16.

The said incident which occurred in Amiri Village of Oru-East LGA of Imo state has led to wild jubilation in the community. 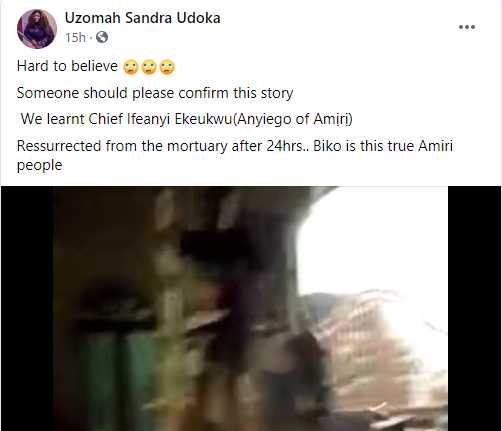 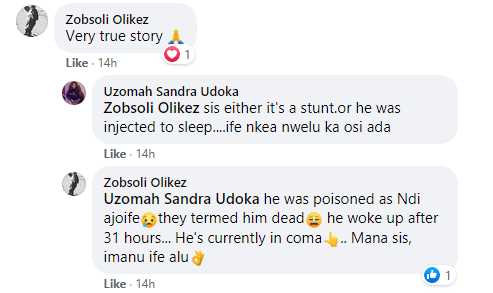 GRAPHIC: Jubilation as dead chief “resurrects” after 24 hours in the mortuary in Imo pic.twitter.com/tL65lJmLGD 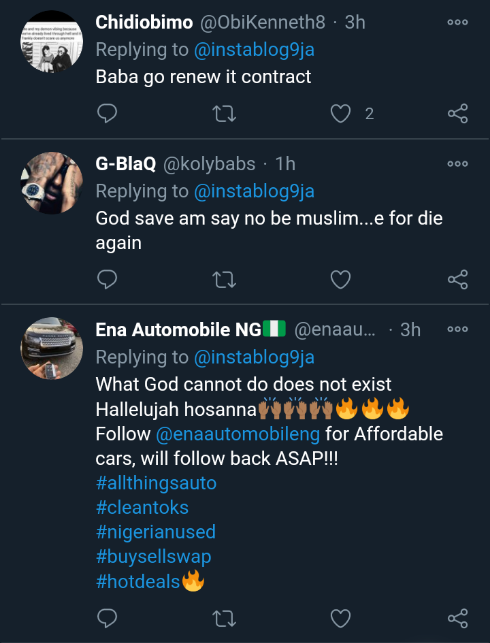 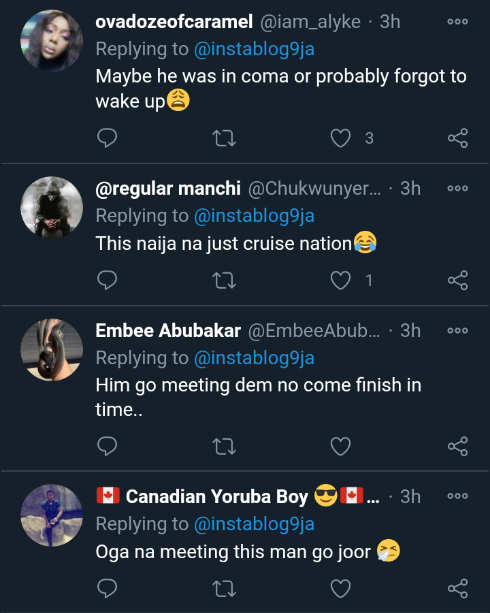 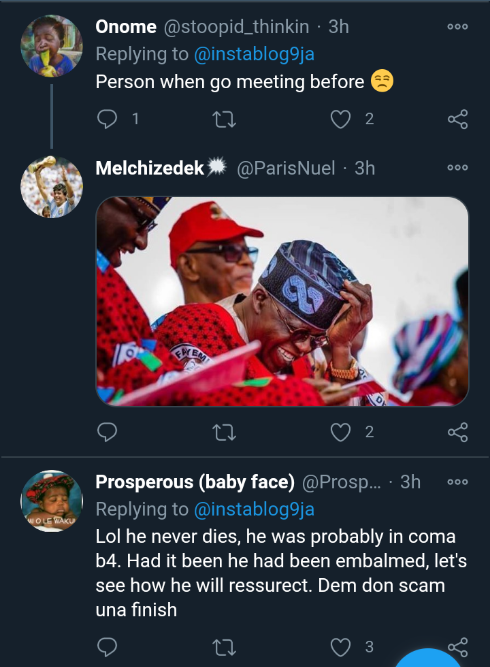 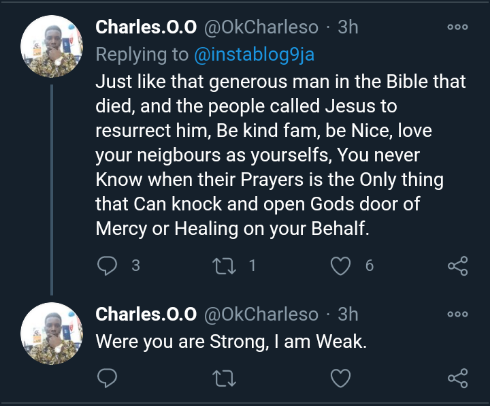 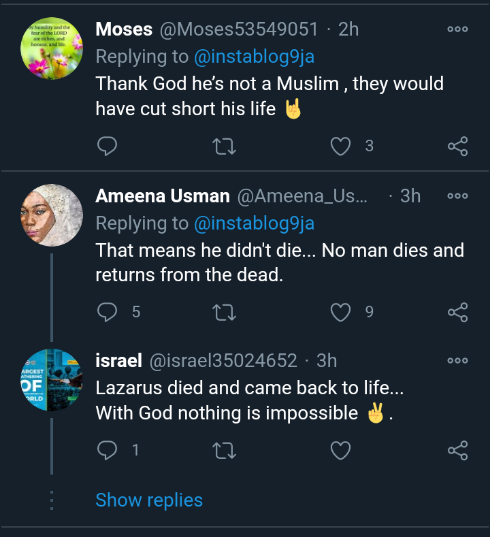