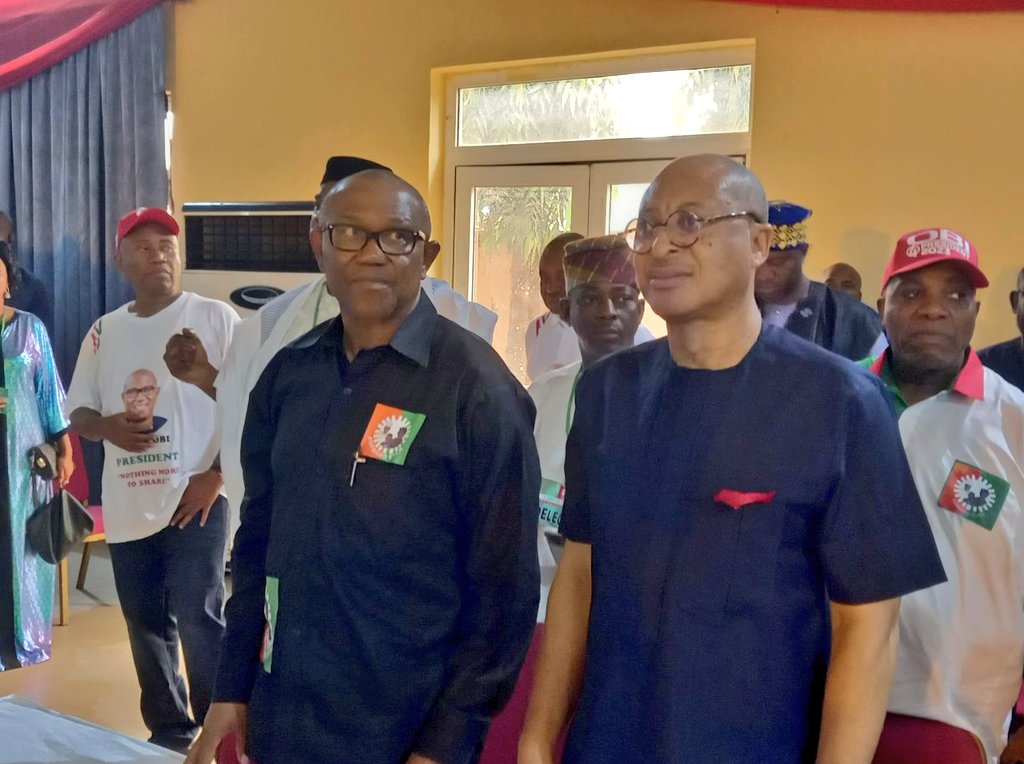 This was confirmed in a tweet shared by former Anambra governorship aspirant, Oseloka Obaze, who is also a member of Obi’s presidential campaign team. 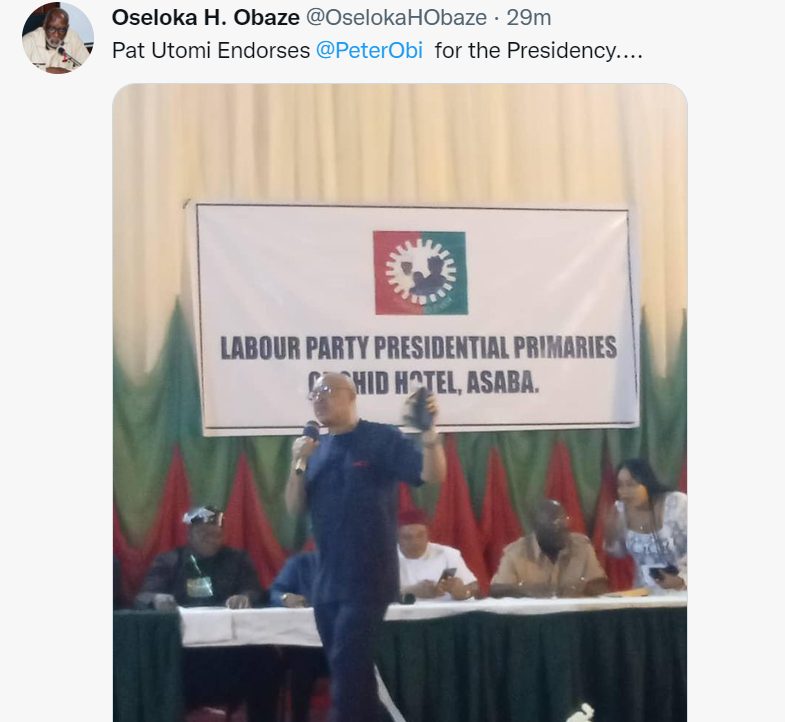 Shortly after this, Obi was announced as the presidential candidate of the Labour Party in the 2023 election which many have described as the “third force”. 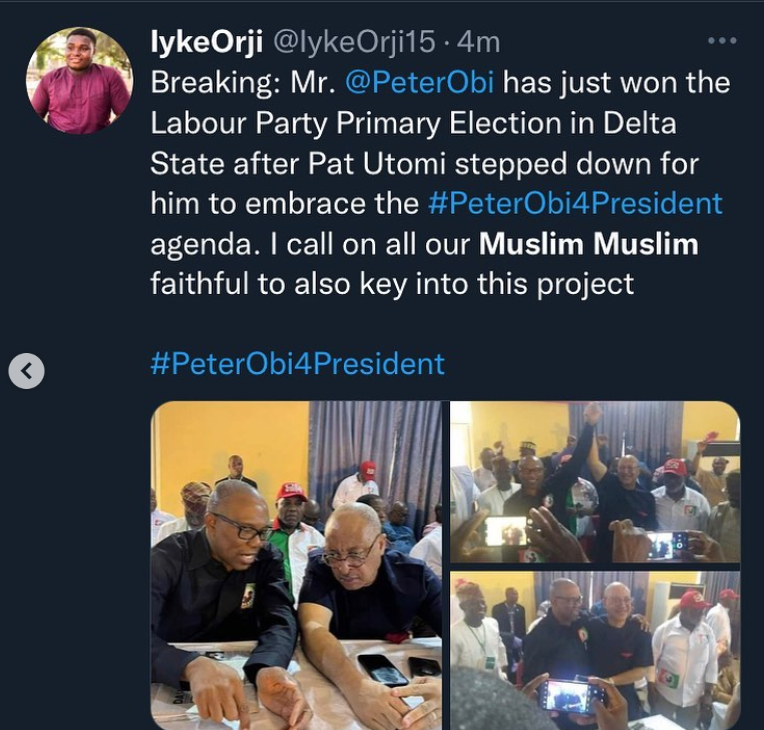