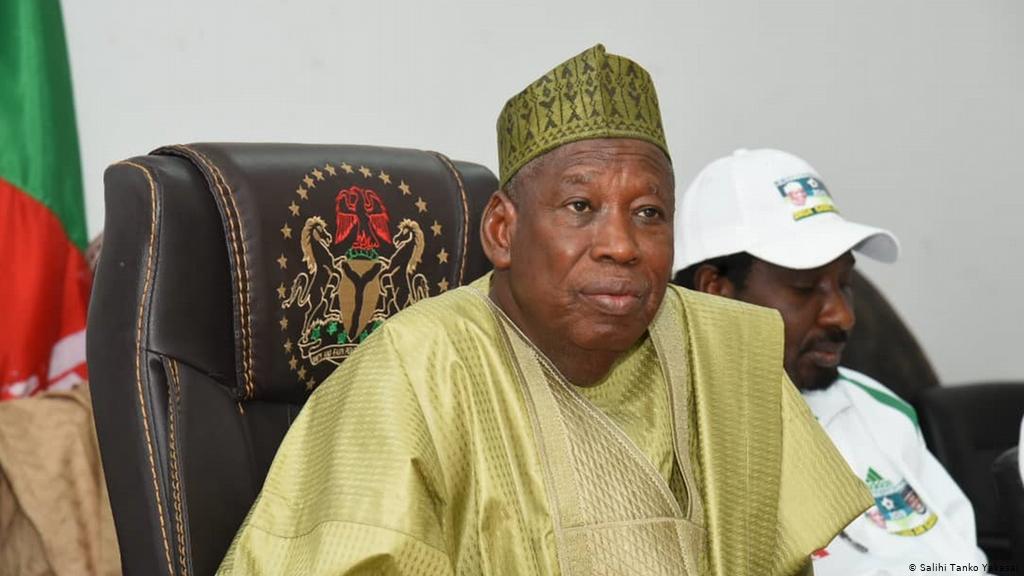 The bye-law enacted to this effect is as a result of the reported cases of immoral activities between girls and boys, including divorcees.

According to the local government information officer, Habibu Faragai, the council chairman, Dahiru Muhammad, announced the law at a security committee meeting attended by residents and traditional leaders.

Mr Muhammad said the committee had raised alarm over the high rate of immorality in the LGA, adding that the concern guided the council to come up with the new law.

He said the law was meant to sanitise the council area of immoral activities occurring during night discussions between the opposite s*x.

The council boss directed the state’s Hisbah board (moral police) and other security agents at the local level to ensure compliance and arrest defaulters.