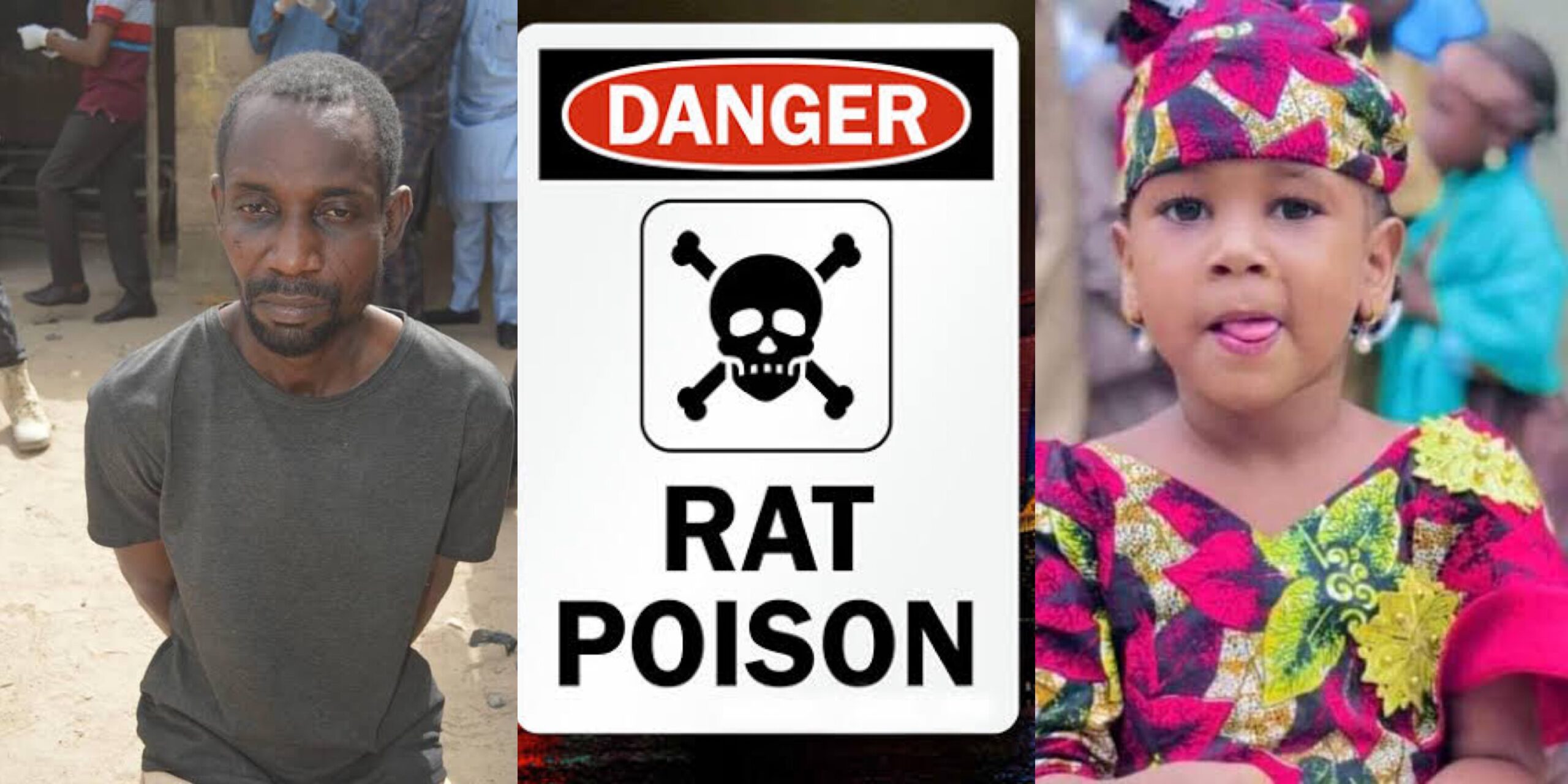 Abdumalik Tanko, the teacher who was arrested over the murder of a five-year old pupil, Hanifa Abubakar in Kano has revealed that he killed her with rat poison. 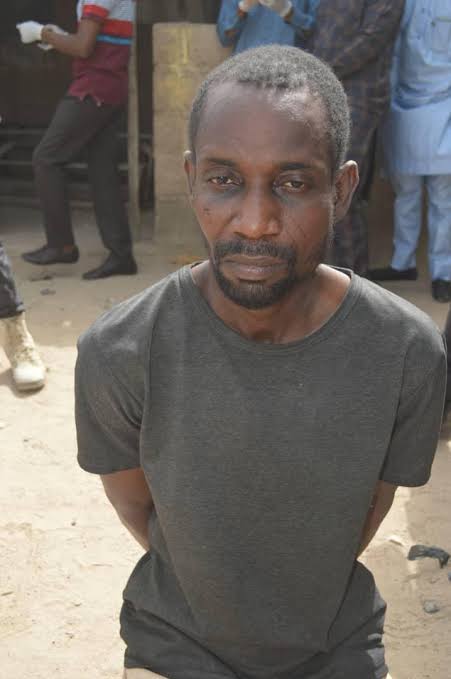 Tanko made the confession on Thursday while answering questions on his involvement in the crime.

According to him, he contacted his friend, identified as Hashimu Isyaku, and one Fatima Musa, to kidnap the girl from her home but they failed to carry out the abduction.

“I lied to Fatima and Isyaku that the girl’s mother was the one behind the plan to kidnap the girl in order to extort her father who does not give her money,” he said.

“After Hashimu and Fatima failed to kidnap the girl, I decided to carry out the kidnapping myself. I kidnapped her when she was returning from Islamic school and took her to my family house.

“She stayed in my family house for about two weeks before I killed her. I killed her after some teachers in my school came to my house.

“I became suspicious. I thought they came to investigate me because they said the girl had once mentioned my name. It was after that visit that I gave her rat poison. I then contacted my friend and asked for his help to dig a hole where the girl will be buried.

“I demanded the sum of N6 million from the parents. I contacted them through the phone number her parents gave the school.

“This is the third school term since I have known Hanifa. I am the one that killed her. I murdered her at my family house with rat poison. I can’t remember the exact date we buried her.”

On his part, Isyaku said Tanko only told him to dig a grave to bury the baby of a neighbour who had a miscarriage.

“Tanko told me his neighbour had a miscarriage and needed to quickly bury the baby. I objected and told him to take the baby to the graveyard in the town but he refused. So, I helped him to dig the grave,” he said.

“He called one night and brought a sack. I was the one that dug the grave and he offered to pay me after we buried the girl. He actually came to me about the issue of kidnapping and I told him that I will not be involved in such act.”

According to Abdullahi Kiyawa, police spokesperson in the state, the suspects will be charged to court upon completion of investigation.