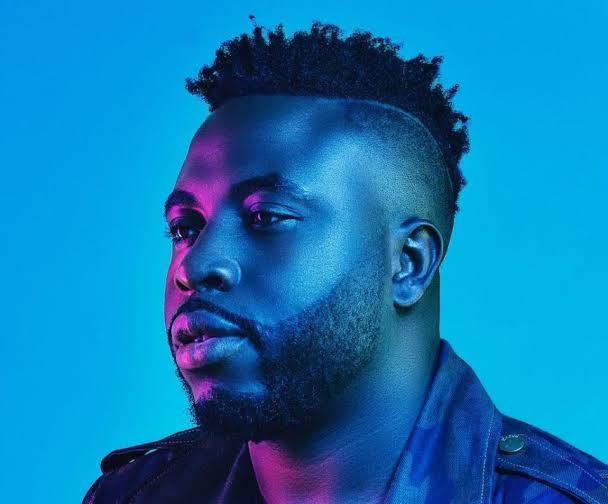 Samklef had tweeted that Erica had sex on National TV and that she has moved past it and living a “normal life” now. 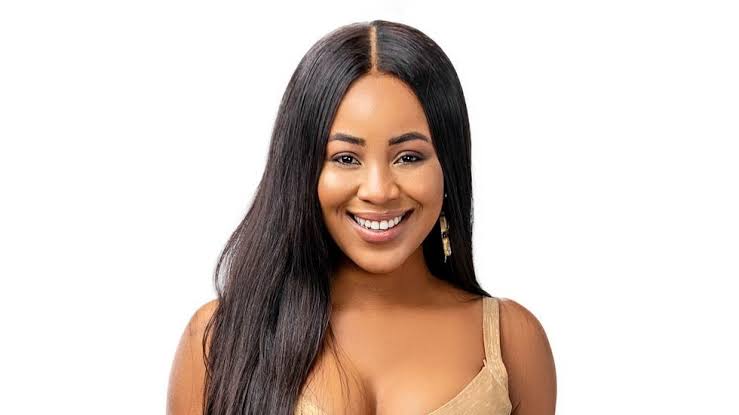 ”Erica had sex on national tv and everybody spoke about. She is leaving are normal life now. It’s past. So pls let this matter die.” Samklef tweeted 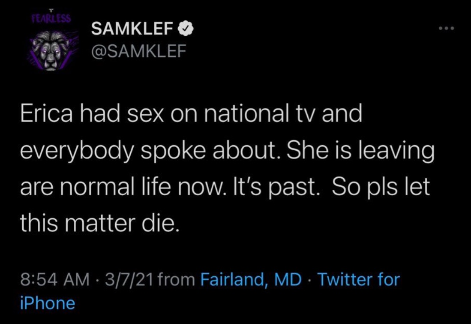 Erica saw his tweet and immediately fired back at him, asking him to keep her name out of his ”sewage mouth.”

See her tweets below:

”Excuse me I don’t know you so please keep my name out of your sewage mouth. You just had to insert me in your drama today! I will not be associated with you! Fuck off

When you start trending again today, thank Tems, Simi and Me your mummy, woman hater! Piece of shit!”