Home Entertainment News Kiddwaya Reacts as fan threatens him for “embarrassing” Erica in his recent...

An angry fan has gone hard on former BBNaija housemate, Kiddwaya over comment he made in a recent interview with Punch Newspaper. 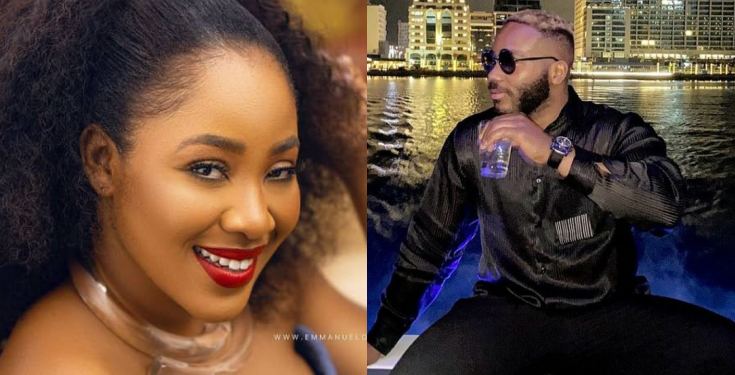 Recall we earlier reported that Kiddwaya had a chat with Tofarati Ige, a correspondent of the daily PUNCH newspaper during which he discussed his childhood, career, family and love life.

Kiddwaya whose real name is Terseer Waya said during the interview that he has no love life and isn’t dating any girl at the moment. 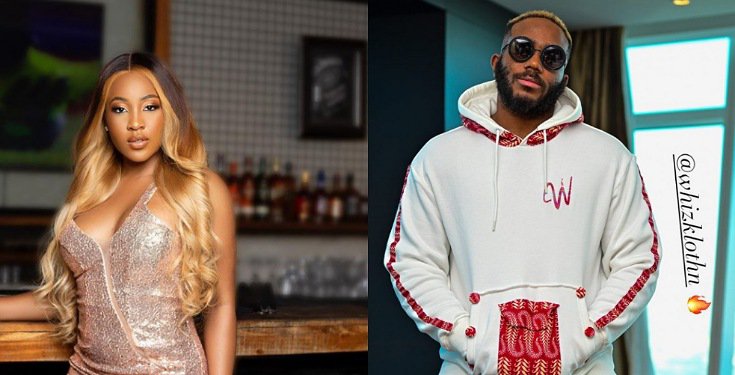 In the interview, when asked “Are you a playboy?”, he supplied the answer below;

“No, I am not. People think I am a playboy because I am gentle, nice and look good. I am just nice to women and I know how to treat them. The fact that I have a lot of women around me does not mean I am a playboy. If I want to get married today, I would do that. And, if I want to date a girl, I would also do that. If I want to get married, I would be committed to a long-term marriage. I don’t think I have a love life. I think I have a life and I am trying to find love.”

Are you saying you are single?, the inquisitive journalist asked further, but got a disappointing reply that reads, “You would have to wait and find out. The year is just starting.”

When asked, “How would you describe your relationship with Erica Nlewedim and how did you feel about her disqualification from BBN?“, Kiddwaya said;

“I don’t want to talk about her disqualification. She should be the one to talk about that. Besides, she is trying to move on from that. She does not want to be reminded about it every time. However, our relationship is cool.”

Sequel to all of these, an Erica die hard fan has come for Kiddwaya’s head threatening fire and brimstone.

The Twitter user who apears to be an Erica stan warned Kiddwaya to stop embarrassing her with particular reference to his recent interview.

The Erica stan warned that failure to desist from embarrassing the self-styled star girl would have him, his family and his late grandma dragged.

Worried, Kiddwaya took to his official Twitter and handle and tweeted, “So this is what it has come to now? Ok cool”, with a screenshot of the threat message attached.

So this is what it has come to now? Ok cool. pic.twitter.com/F7NuYQmLQj

See screenshot of the threat message Kiddwaya received below;