Home Entertainment News Kiddwaya threatens to block Tochi if he doesn’t stop calling him on...

Billionaire son Kiddwaya has called out his fellow reality star Tochi on Twitter. According to Kiddwaya, Tochi has been disturbing him with video calls on WhatsApp. 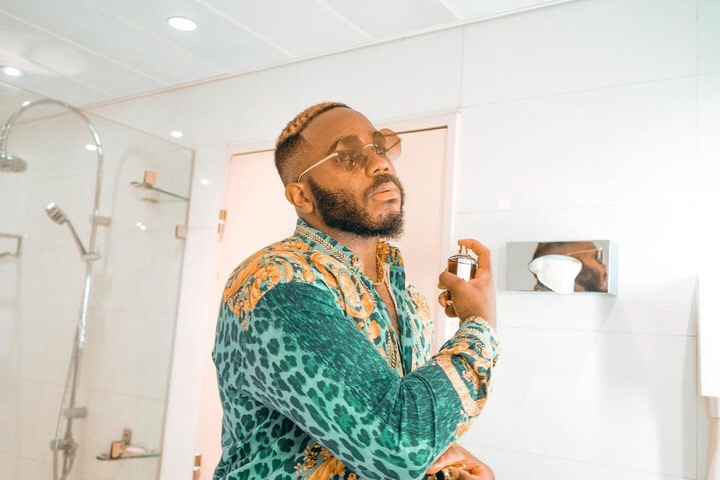 The billionaire son told his fellow Lockdown star to stop calling him, asking if it is by force. 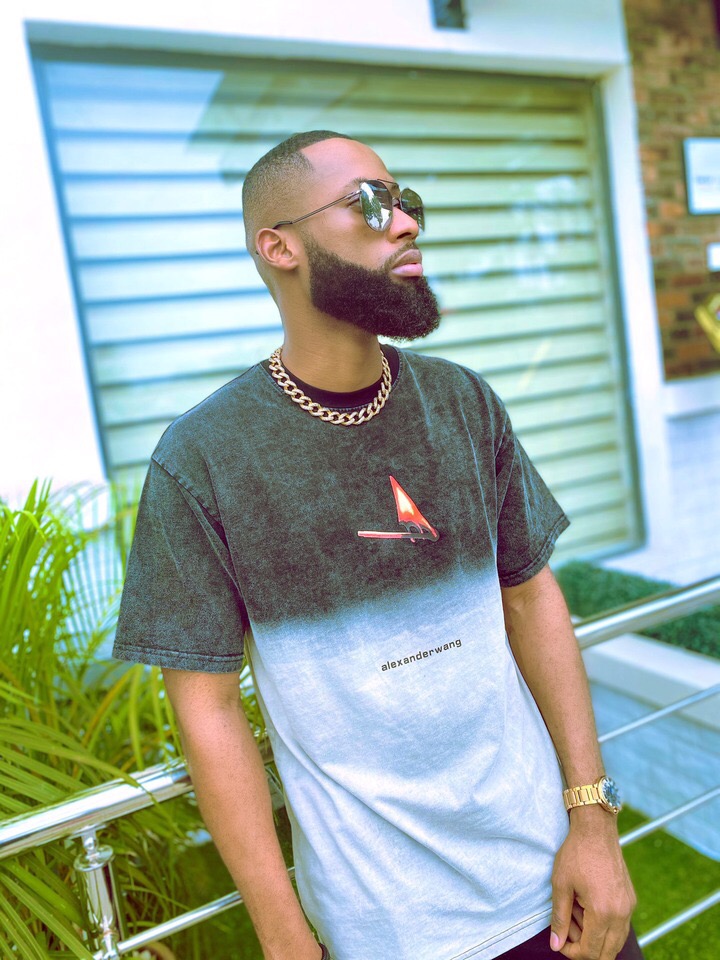 Kiddwaya went on to share a screenshot of Tochi’s missed calls on his WhatsApp.

The screenshot showed the men’s conversation. After several missed calls, Kiddwaya told Tochi not to call him again but the bearded man asked what was wrong with the billionaire son.

Tochi went on to call him after his warning.

Kiddwaya decided to make Tochi stop calling him by dragging him on social media. 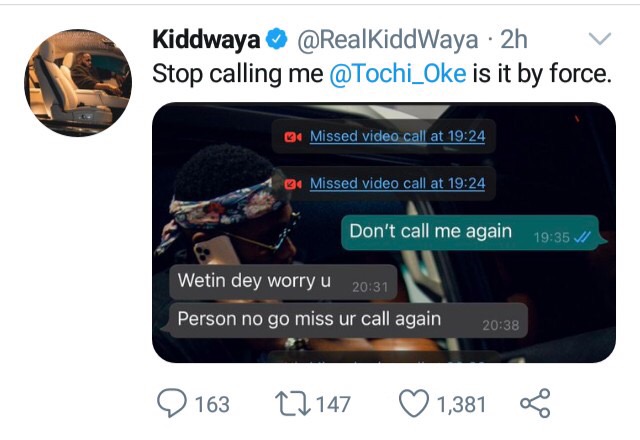 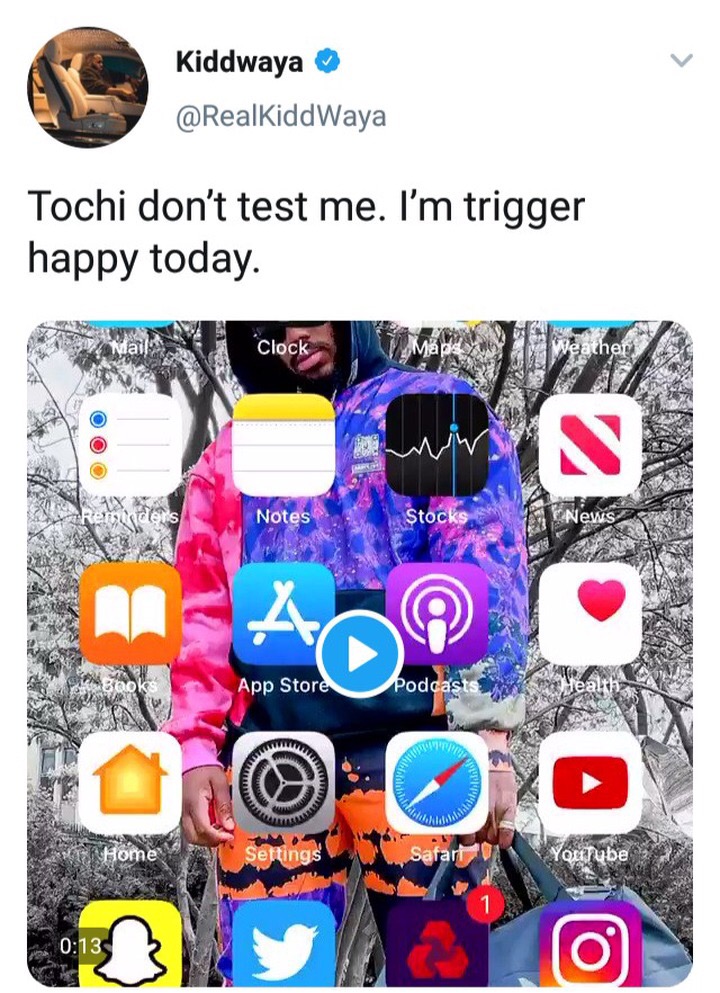 As expected the post has since sparked reactions online. 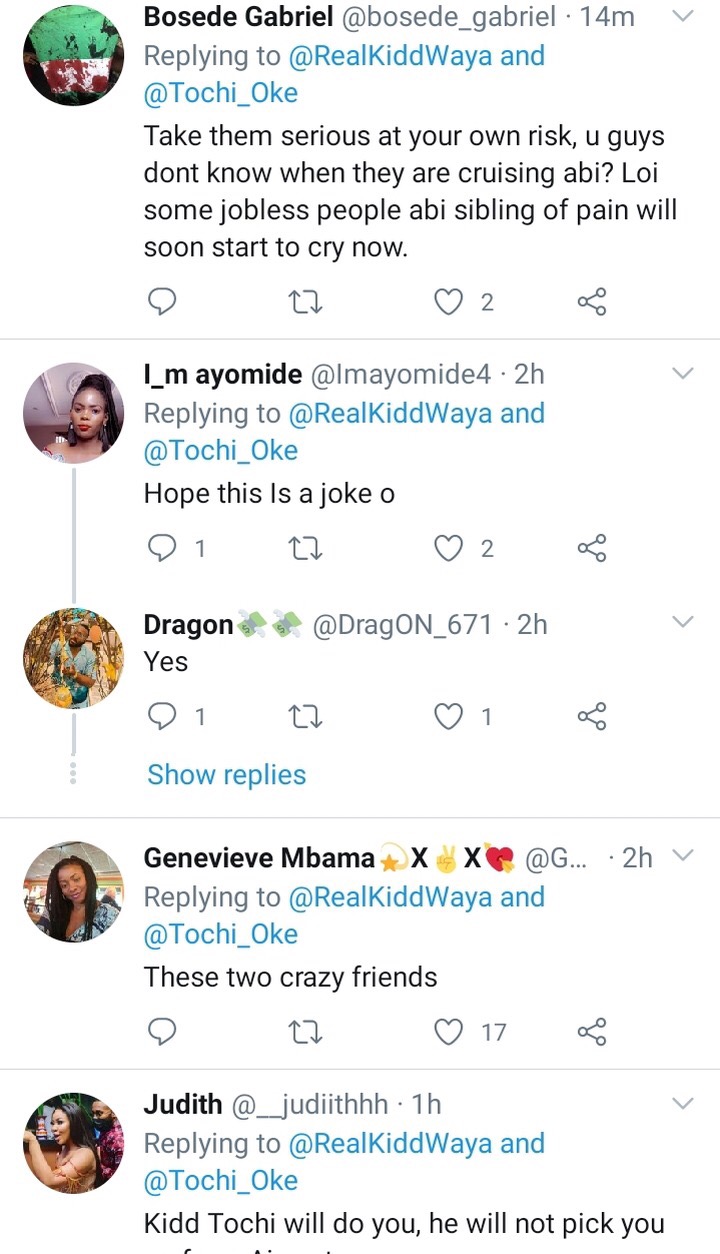 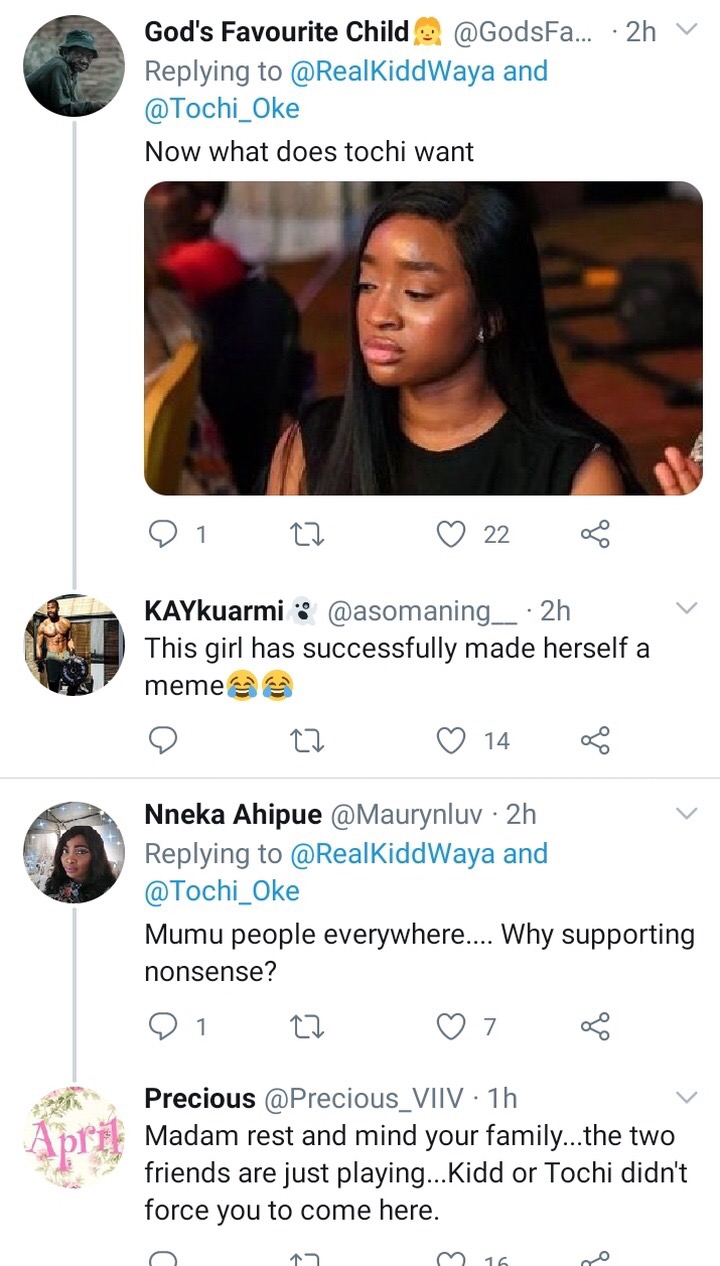 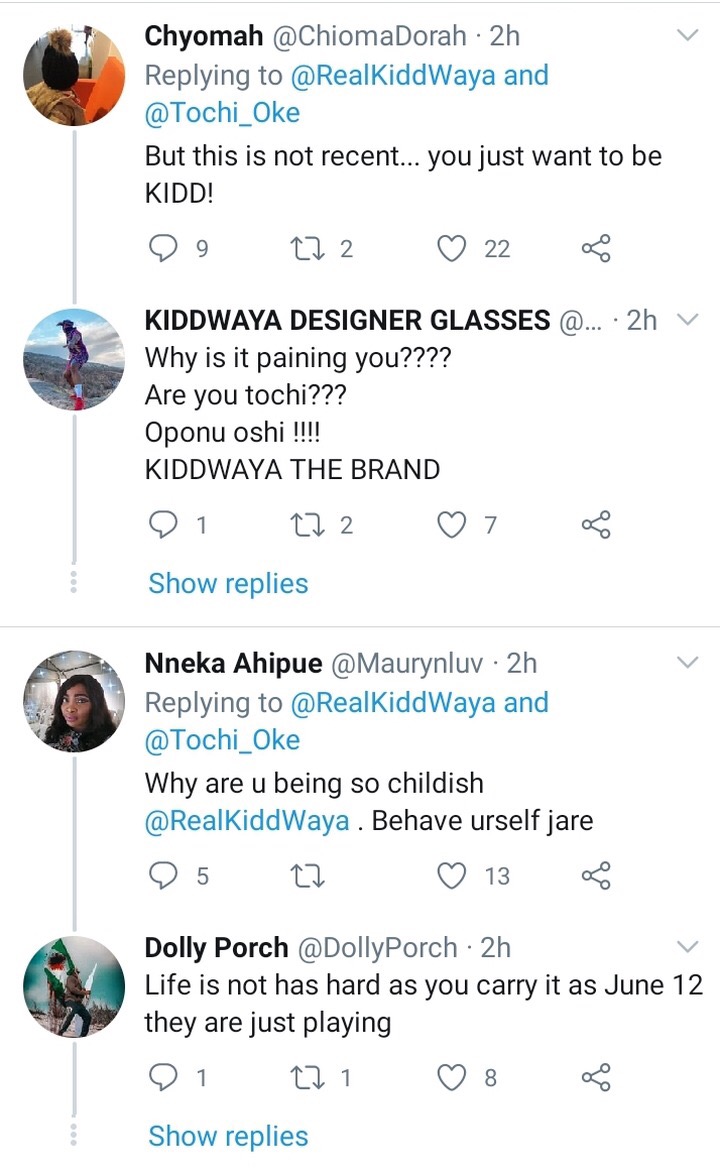