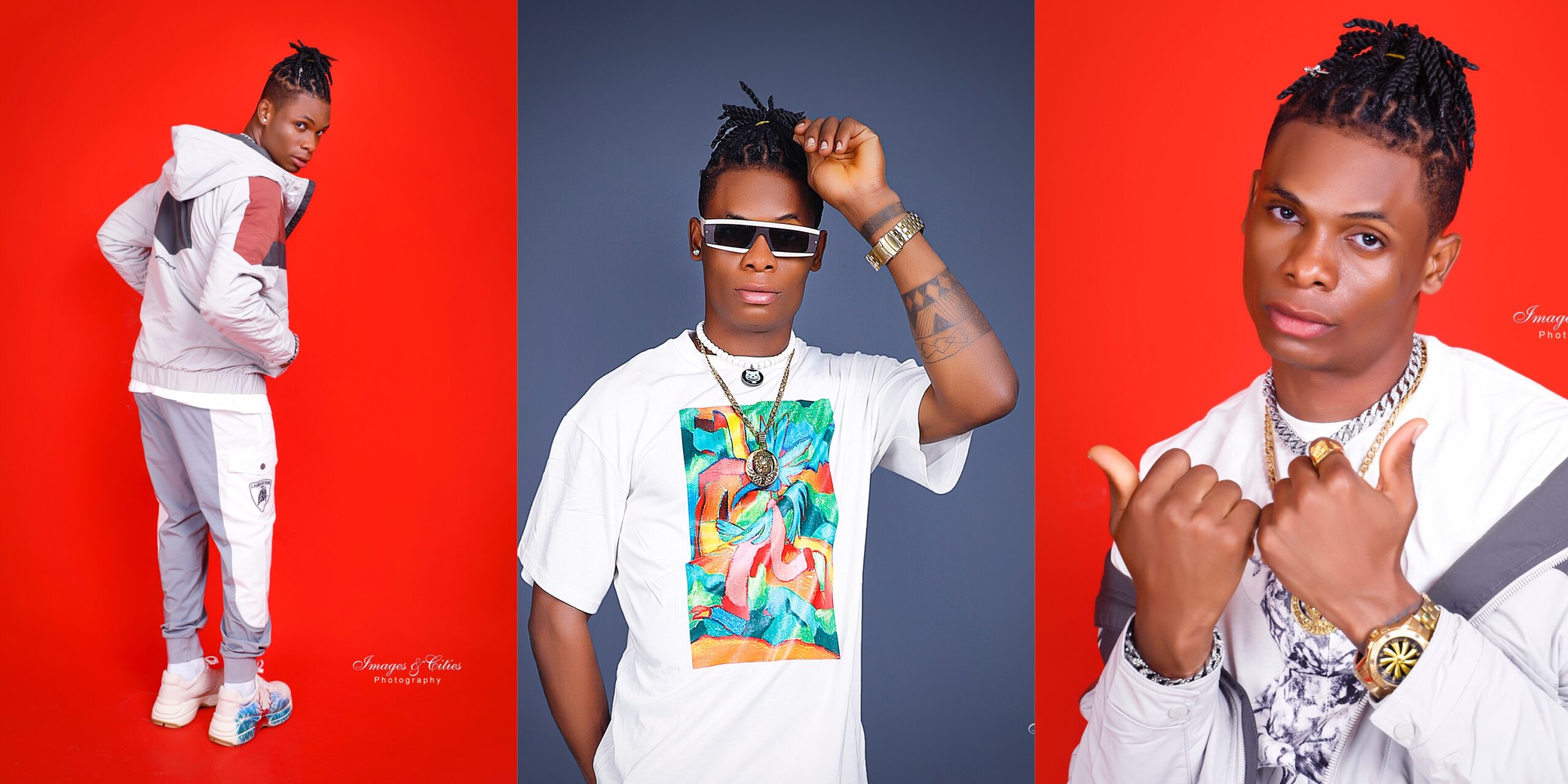 Ezeh Divine Ifeanyi repping for REALDEAL RECORDS allures the Nigerian entertainment audience with stunning promo photos as he announces his arrival to the ever busy Nigerian music scene. 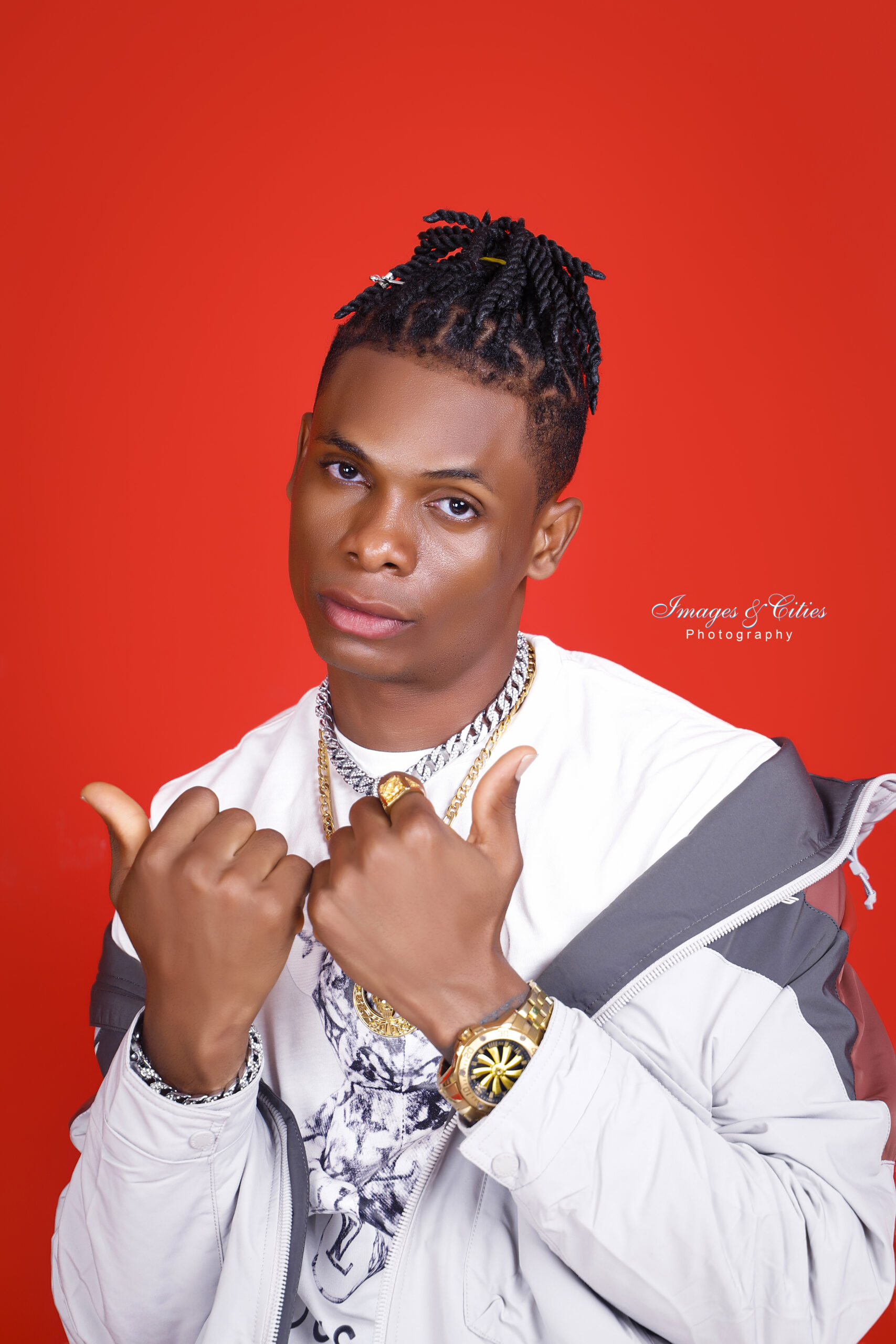 Along with confidence/self-realization, KINGSKID is blessed with the ability to deliver on hip-hop/Rap music that will appeal to every listener.

He has recorded quite a few songs with prolific “DABEAT” who happens to be one of the most prominent producers from the south east part of Nigeria.

The young talented rapper who is currently synthetic age of 25 is from IMO STATE.

His sounds and lifestyle are both inspired by WIZKID.

His manager HENRY UKACHUKWU fondly called HENRY B KLASSIC has confirmed performances In some music concerts and fashion shows.

KINGSKID is also well travelled as he’s been to a lot of states in Nigeria, he is also a frequent visitor to South American country “BRAZIL”.

While he’s about to launch into the entertainment mainstream, his music has grown popular with the Nigerian audience.

He has a lot of collaborations coming real soon, one of which features the wave of the moment, Nigerian rapper, singer, songwriter PHYNO FINO.

As we anticipate the release of this big project, be rest assured that you will be thrilled by this superstar.

While we anticipate his first debut single “CASH OUT” take a minute and see more of his promo photos below shot by IMAGE FITNESS. 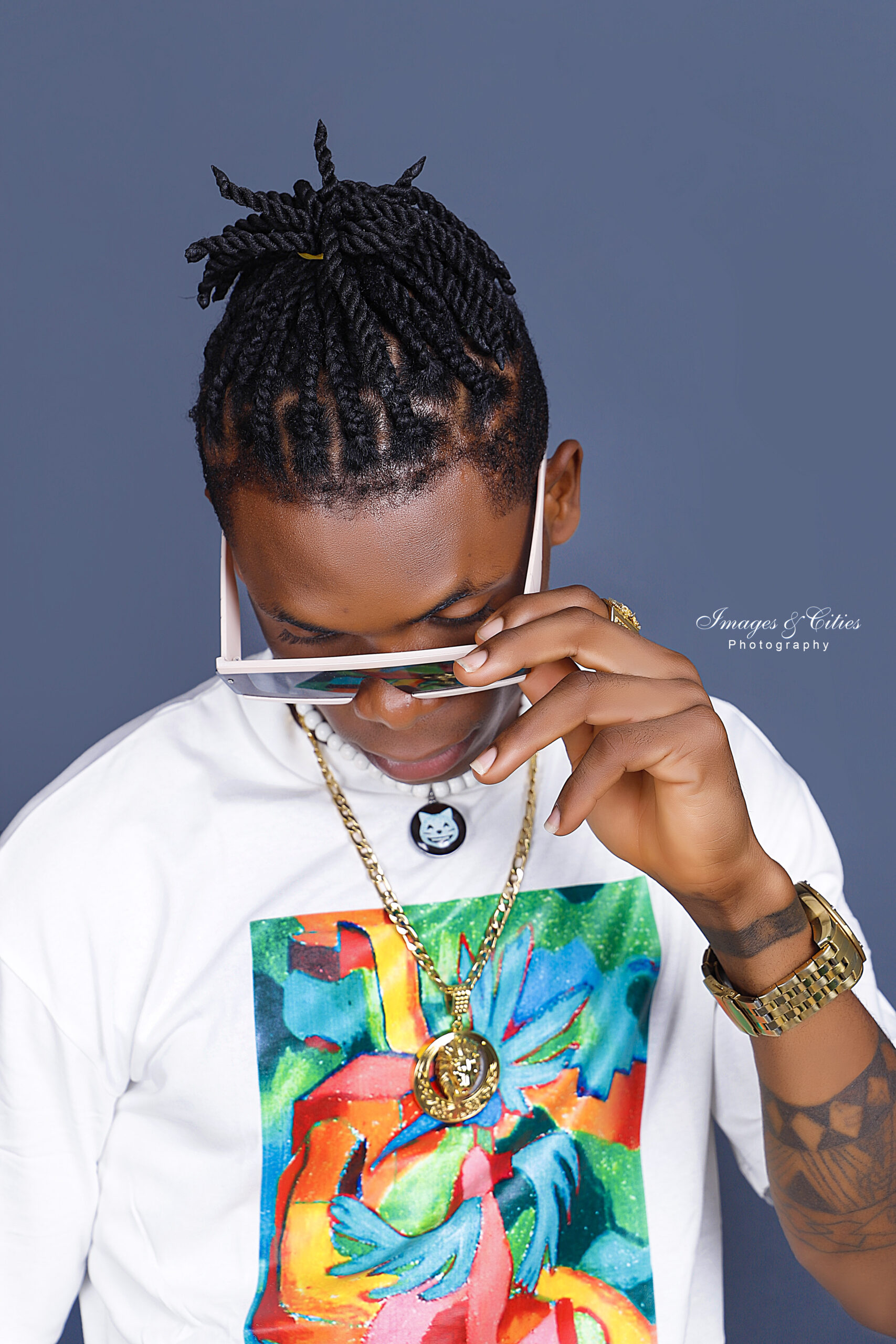 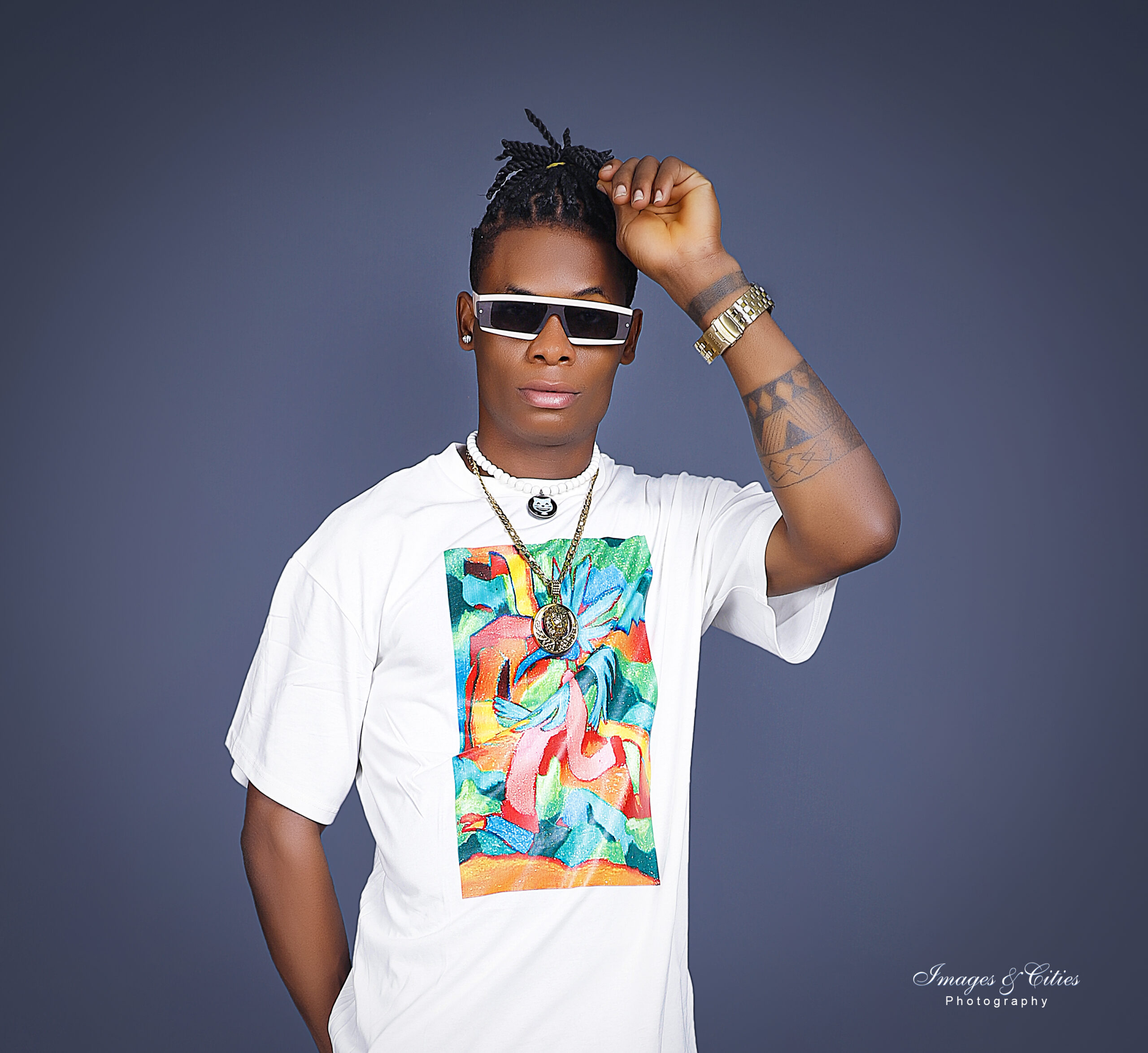 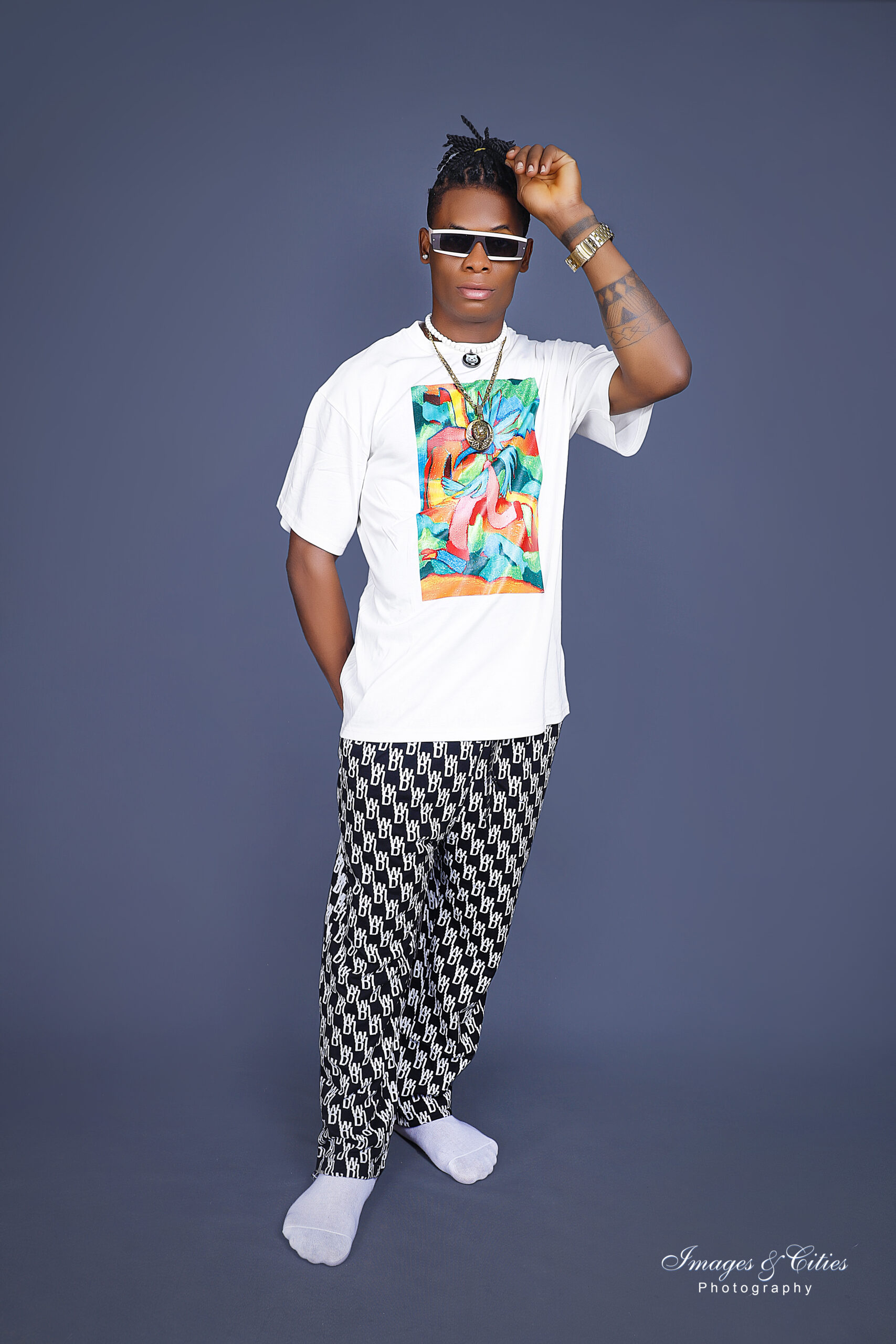