Home Entertainment News Ladies, stop having babies for men until they marry you — Lagos...

Roman Goddess, the Lagos socialite who is mostly known for her enormous curves especially her bust, recently oined those reacting to the drama between Davido and his baby mama, Chioma. 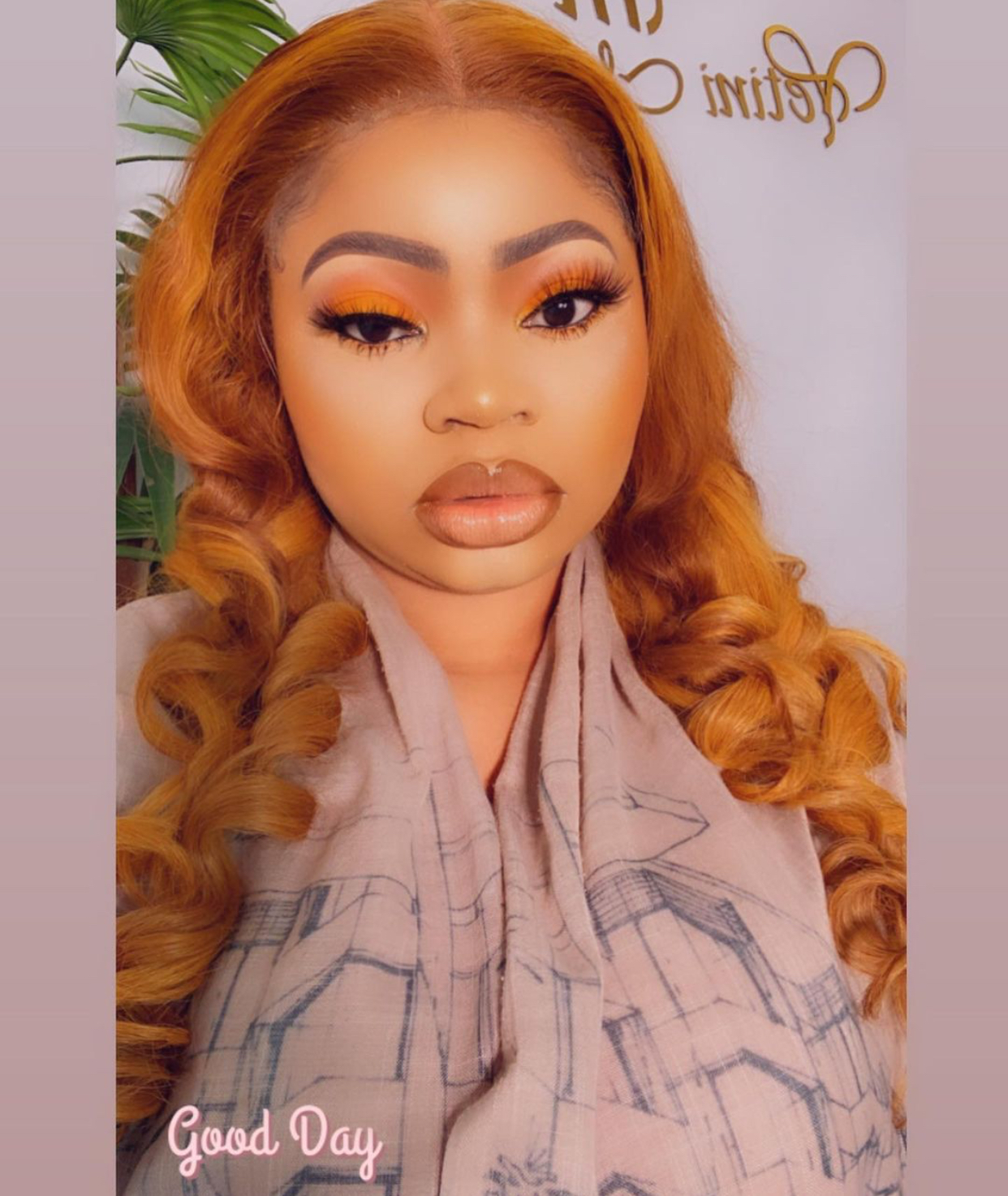 Davido was spotted hanging out with a lady many have alleged to be his new girlfriend, Mya Yafai. She also happens to be the ex-girlfriend of American rapper, Young Ma. 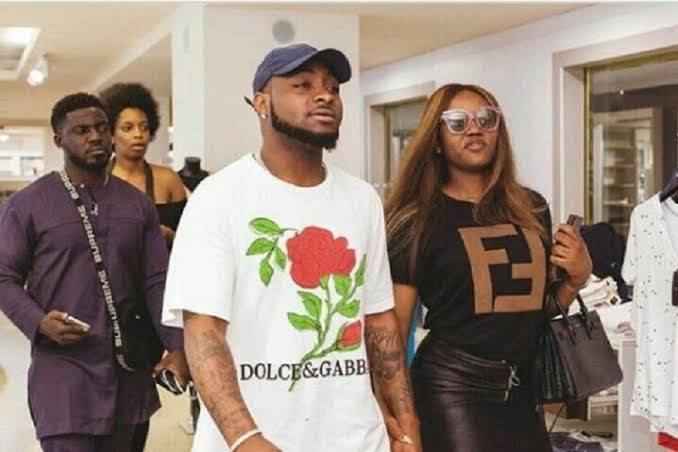 The videos of Davido with Mya went viral on social media and people started to share their hot takes on it with a large number of them either seeking justice for Chioma or mocking her. 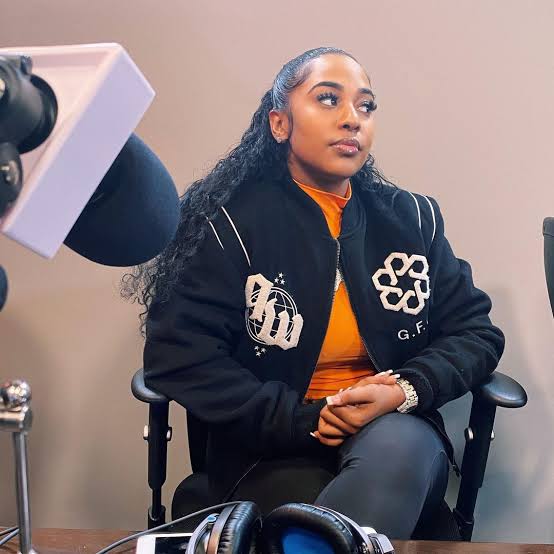 Roman Goddess took to her Instagram page and also commented on the issue.

According to her, Ladies should stop having babies for men until they marry them.

“The biggest mistake women make is thinking because a man engaged them, if they have a baby he’ll still marry them.

Stop having babies for men until they do the needful by signing the dotted line!! Except u just want to sha!!! See finish go enter am and he might still not marry u with that engagement ring o!! These present day men are all moving mad!!! 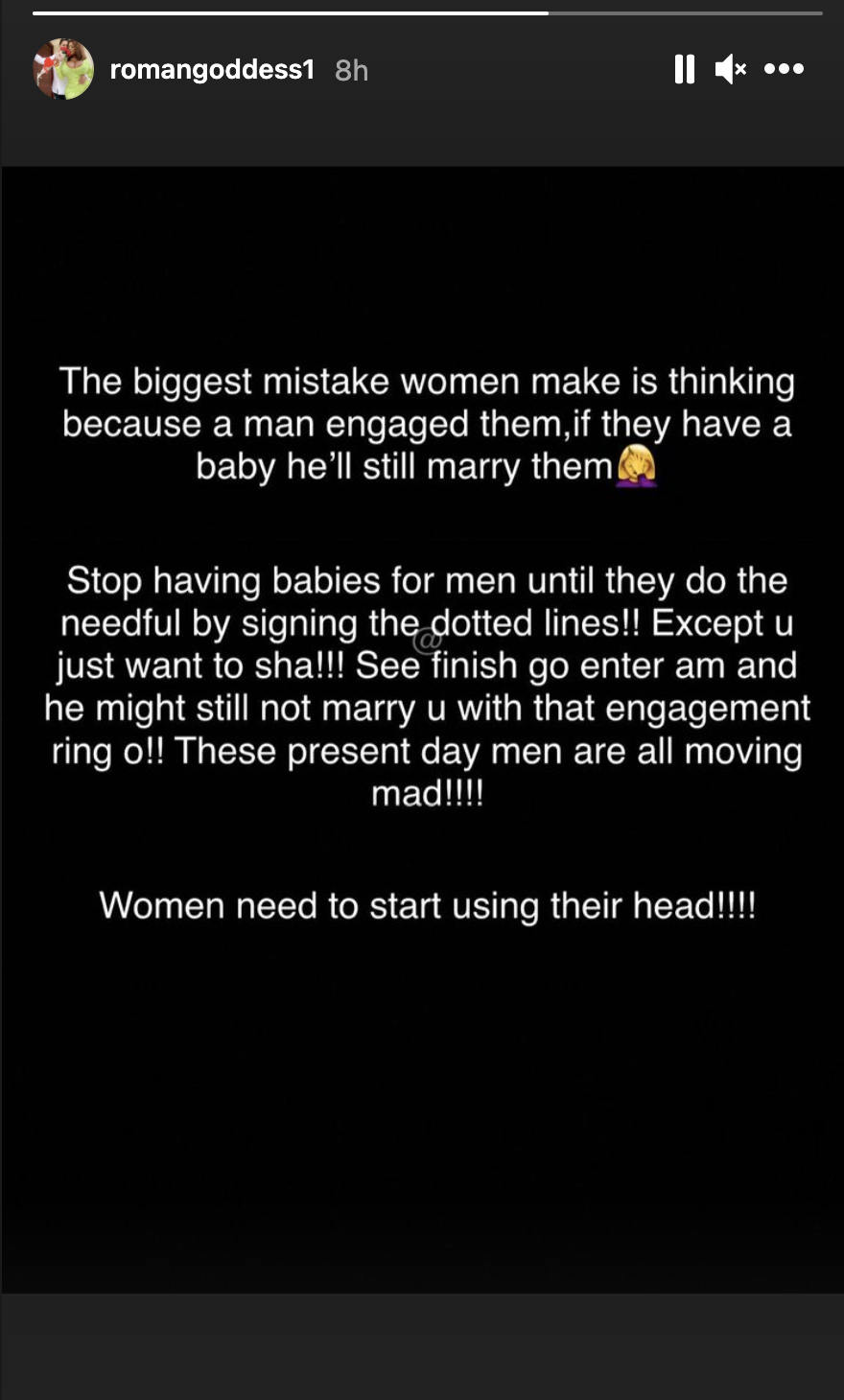 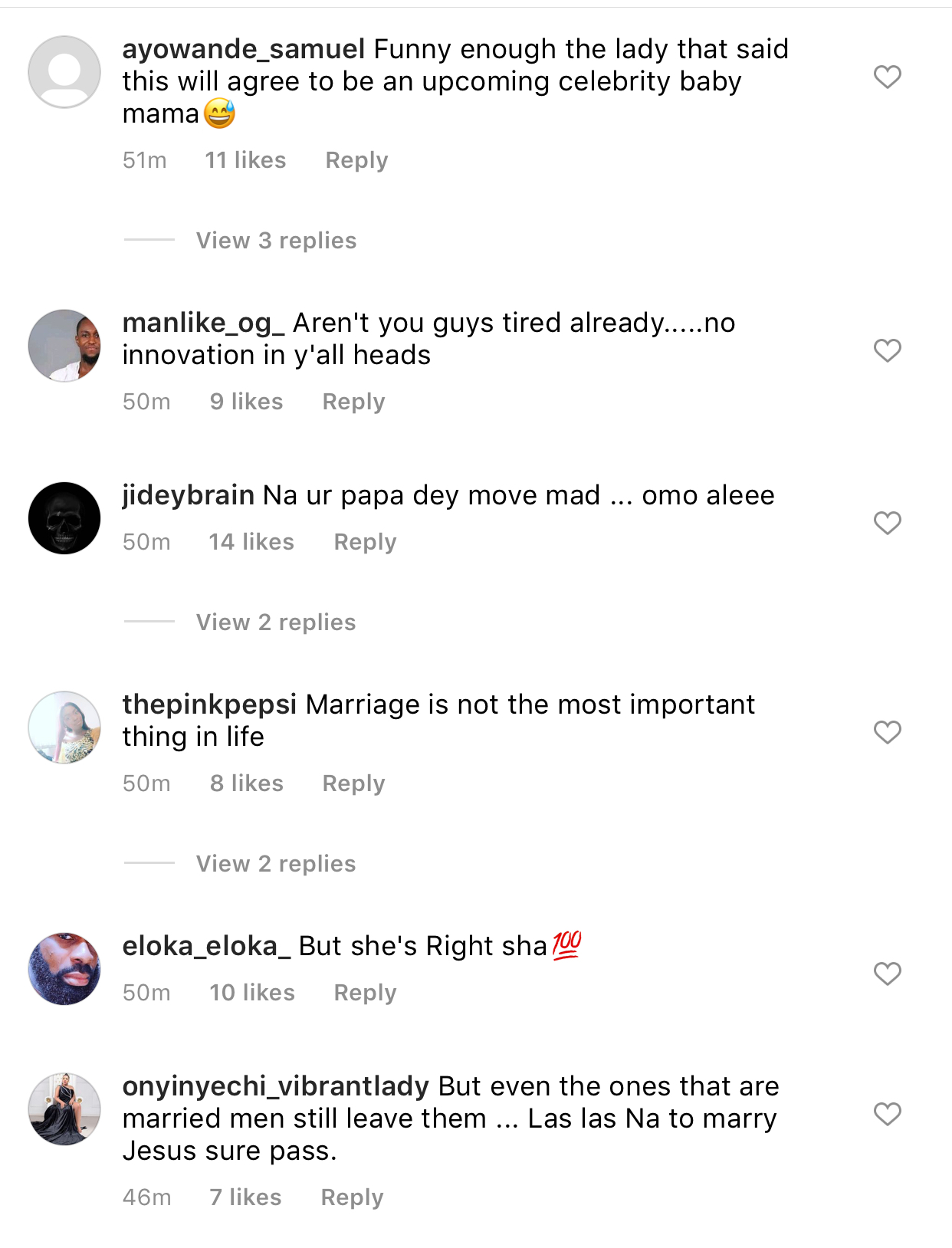 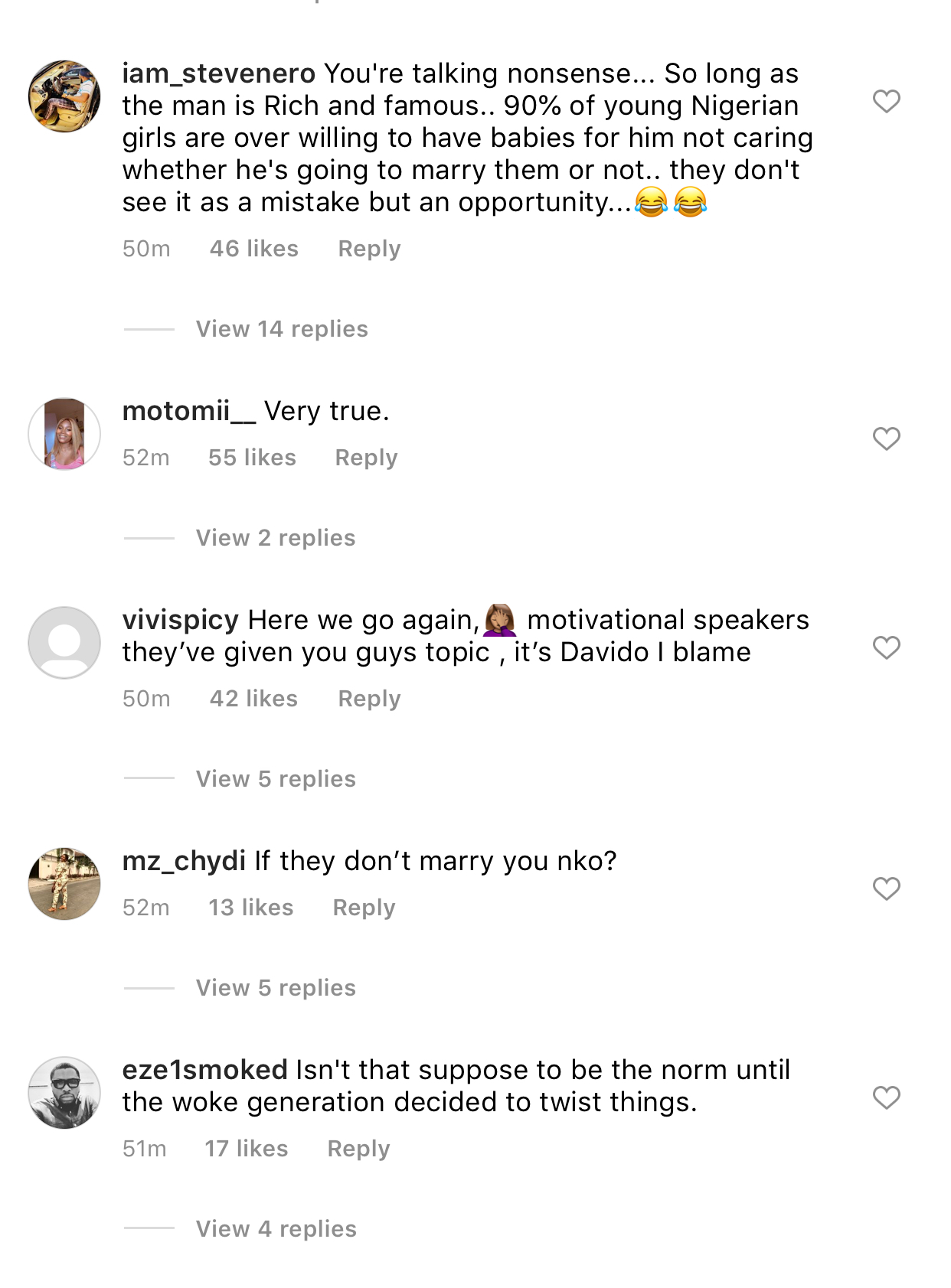 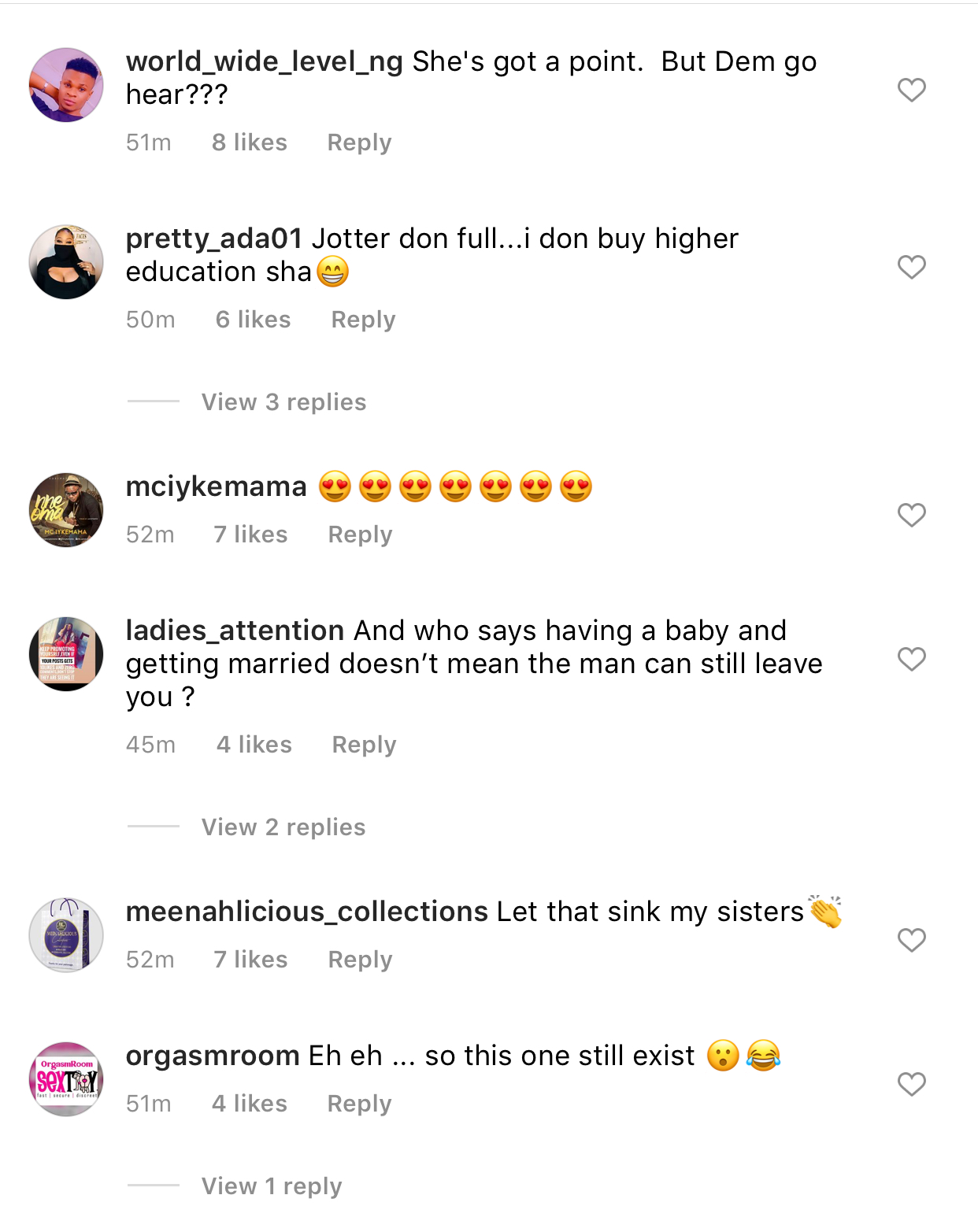