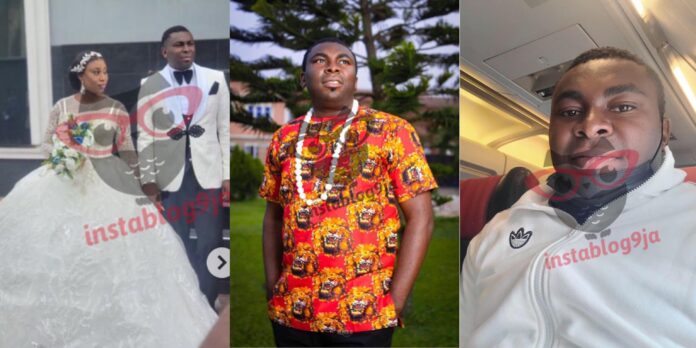 Two months after their wedding, a lady has called out her husband, Emmanuel Egba, for allegedly deceiving her into marrying him. 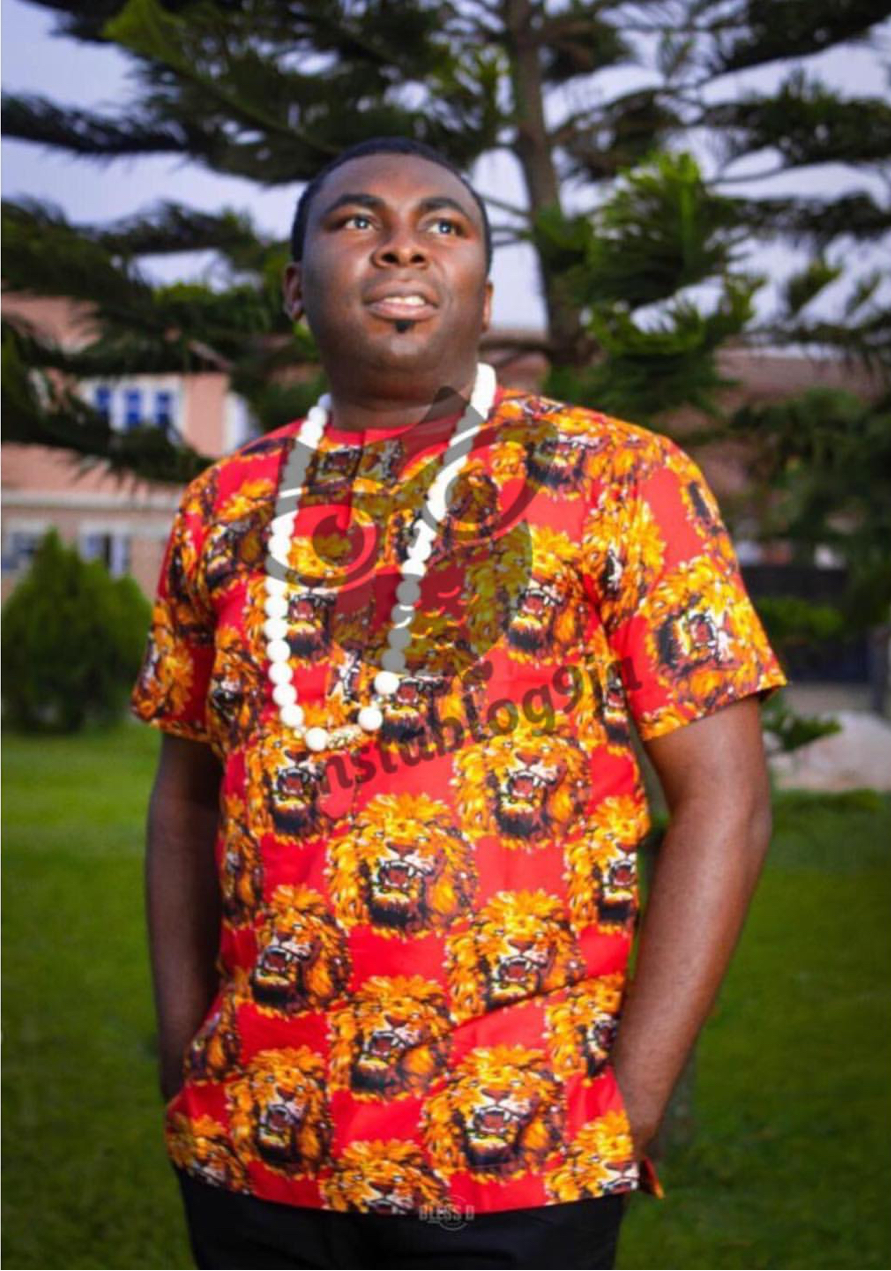 The lady, identified as Oladimeji Oluwatosin, revealed they got married on February 19, 2022, at First East Circular road, in Benin City, Edo State. 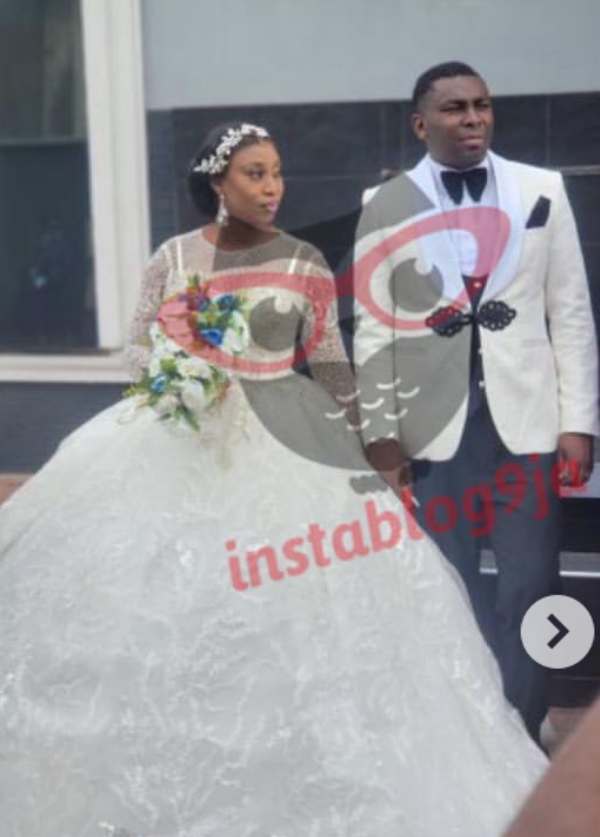 According to her, “We dated for six months and he said he wanted to get married. He deceived me into marrying him because we are Witnesses and we believe once we get married we can’t divorce, except on the ground of adultery.

He borrowed money to show off, pretended that he was rich and came for my hand in marriage. My family and I agreed because he was acting all nice.

When we were preparing for the wedding he lied that his company was owing him N11million. So my family took the responsibility of the wedding, did everything, only for me to get to his house and find out he has been lying to me all along. 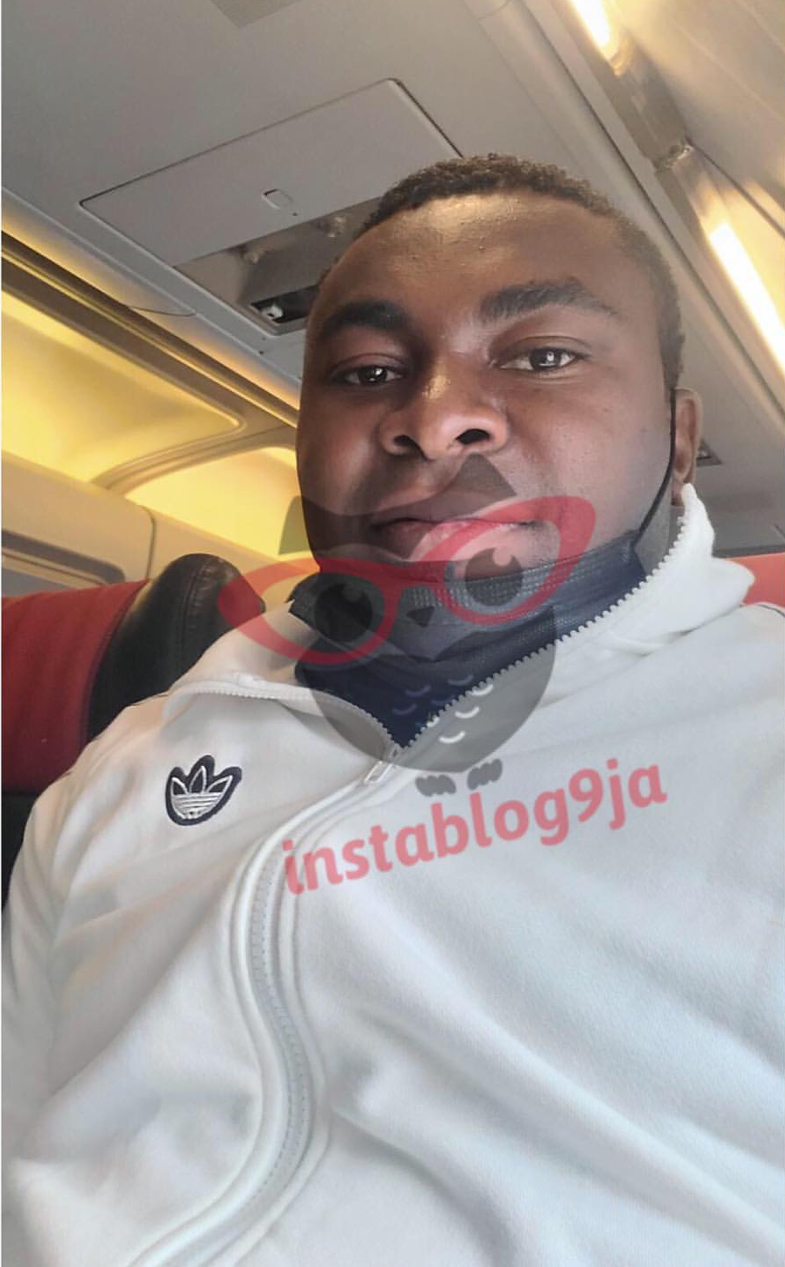 He promised to open a tailoring shop for me but he couldn’t even feed me, talk more of opening the shop. I told him I was going to tell the elders in our congregation and he thre#tened to k#ll me because he knew he would be disfellowship.

He even locked me in the bathroom one day and I was screaming for help, luckily for me his neighbors came to my rescue. I left his house that day.

Ladies that want to get married now should please make thorough research before they get married.”