A Nigerian lady on Facebook with the username, Valentina Grey, took to her page to give the testimony of her sister, Favour, who survived having a bullet in her head for five days. 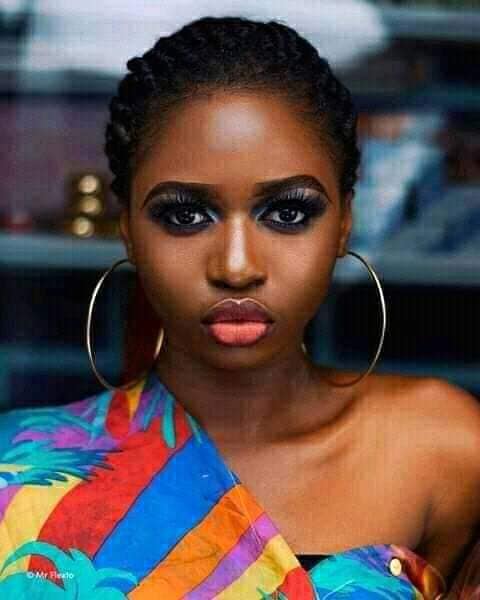 While Valentina however didn’t state how her sister got the bullet, she revealed that it stayed in her head for five days and her sister had to fight through those times for it to be removed from her. 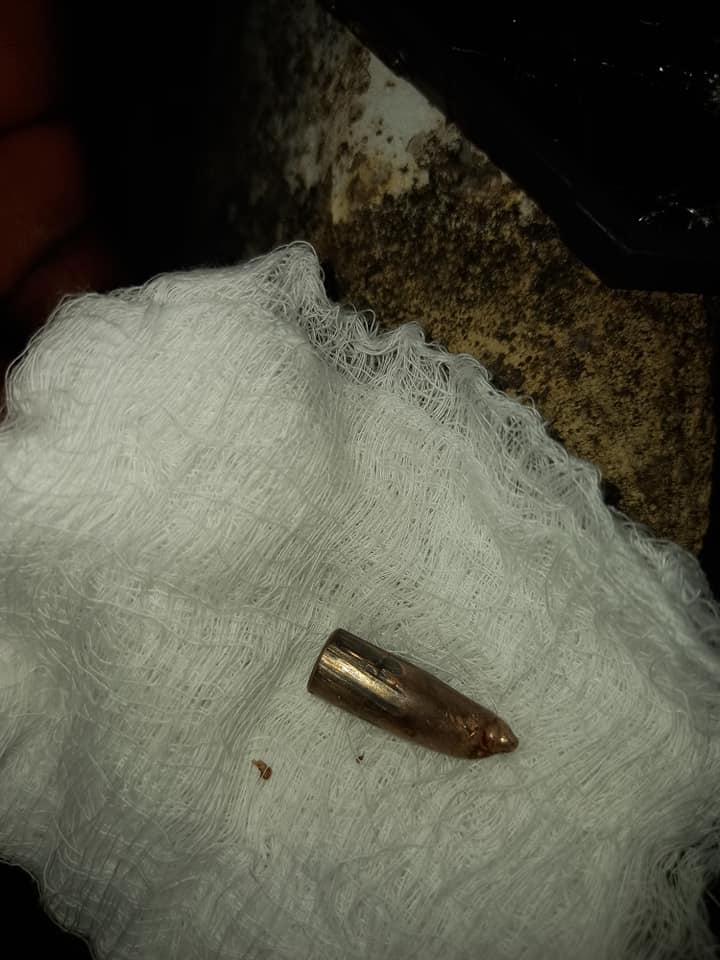 She calls her sister a fighter who while during her surgery, was still joking and smiling. Sharing photos of her sister and an X-Ray scan of the bullet in her head, Valentina wrote,

Meet my kid sister a fighter Girl lived five days with a Bullet in her head, playing Joking and smiling. This God sew her through. If u Don’t believe in this God I Pity you he sew my family. Through this hard days And we came out smiling With joy overflow. Favour Your name keep fighting for You. The God of favour came Through the right time. Iloveyoukiddoh. 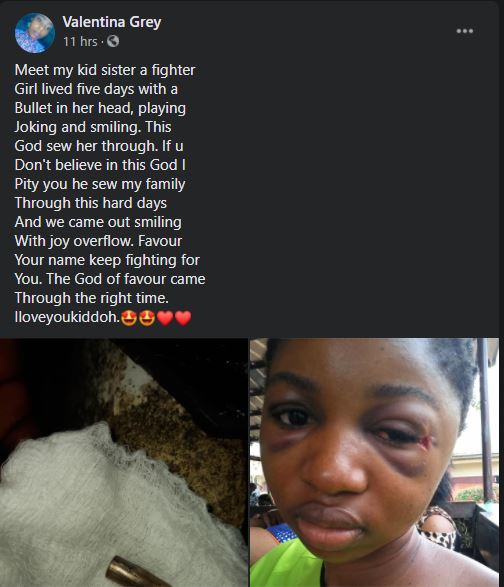 See photos she shared below, 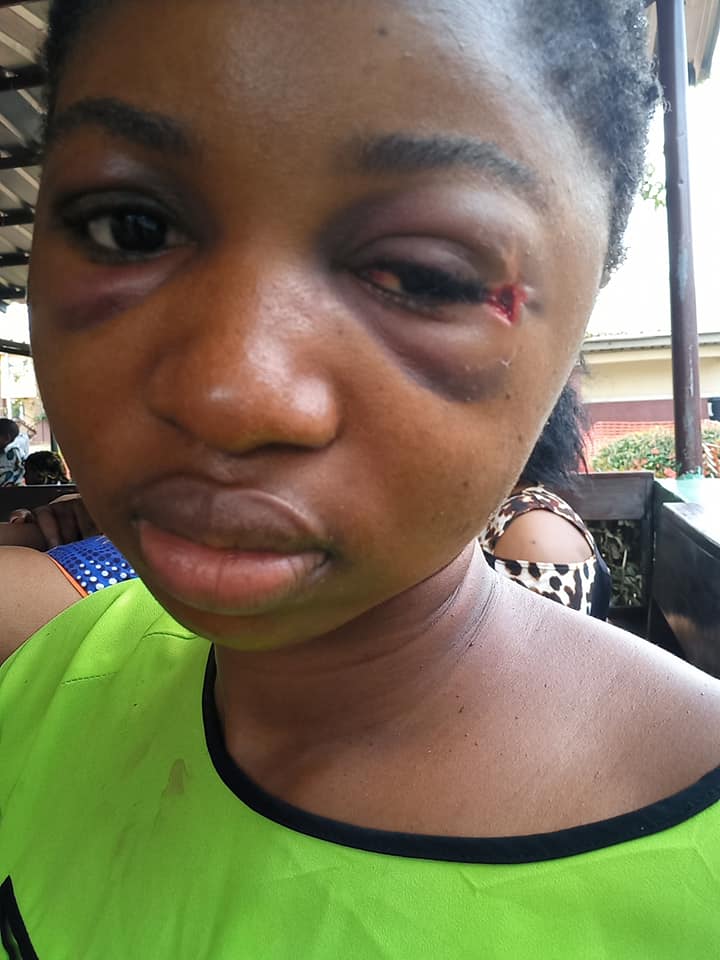 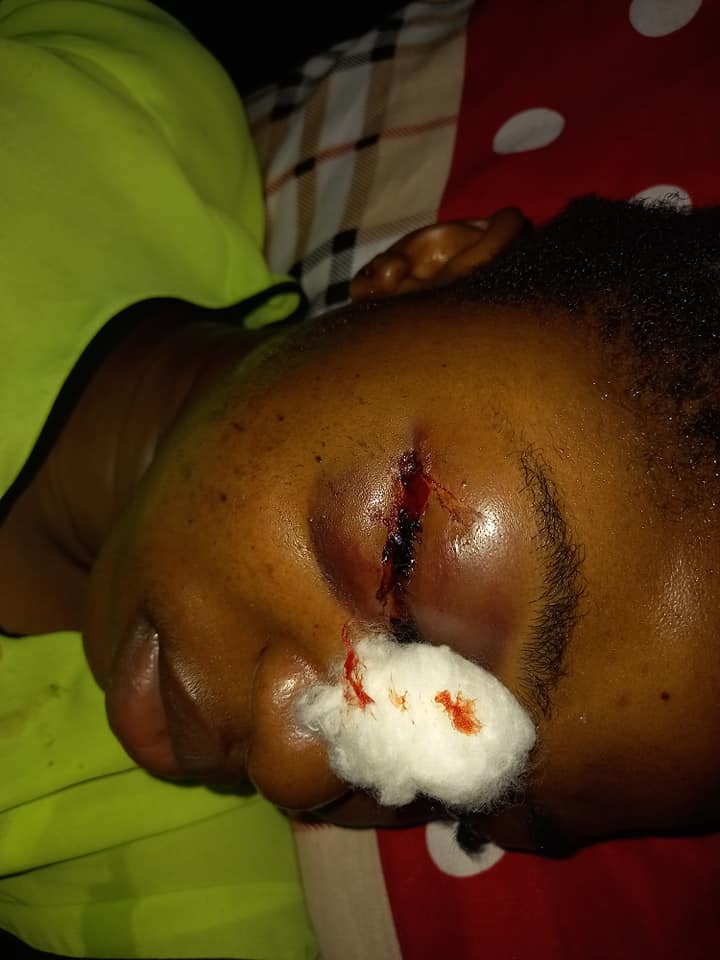 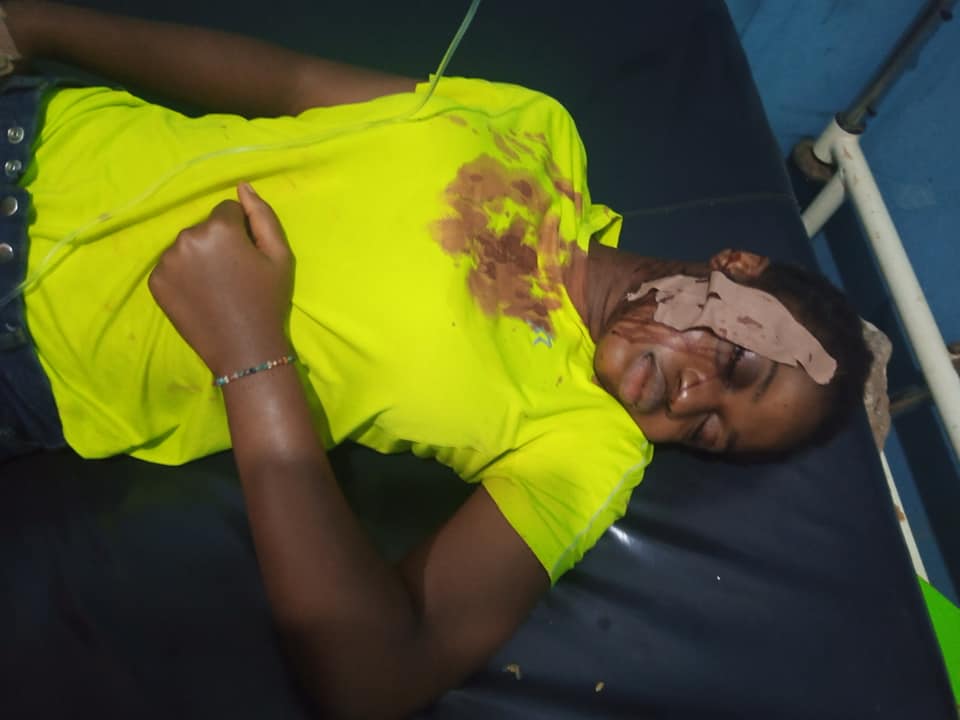 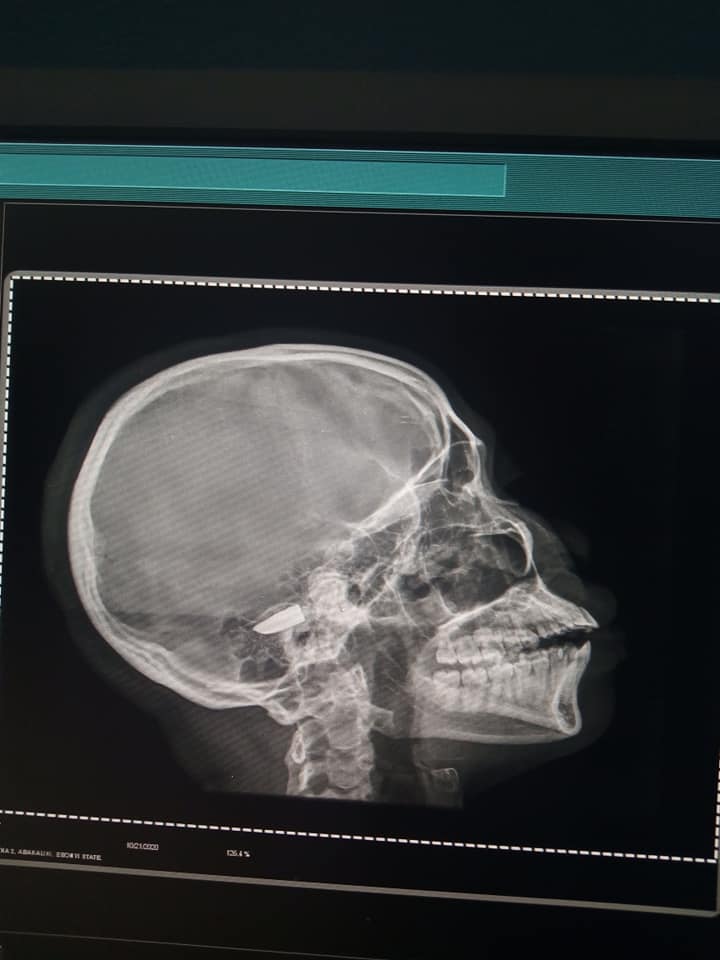