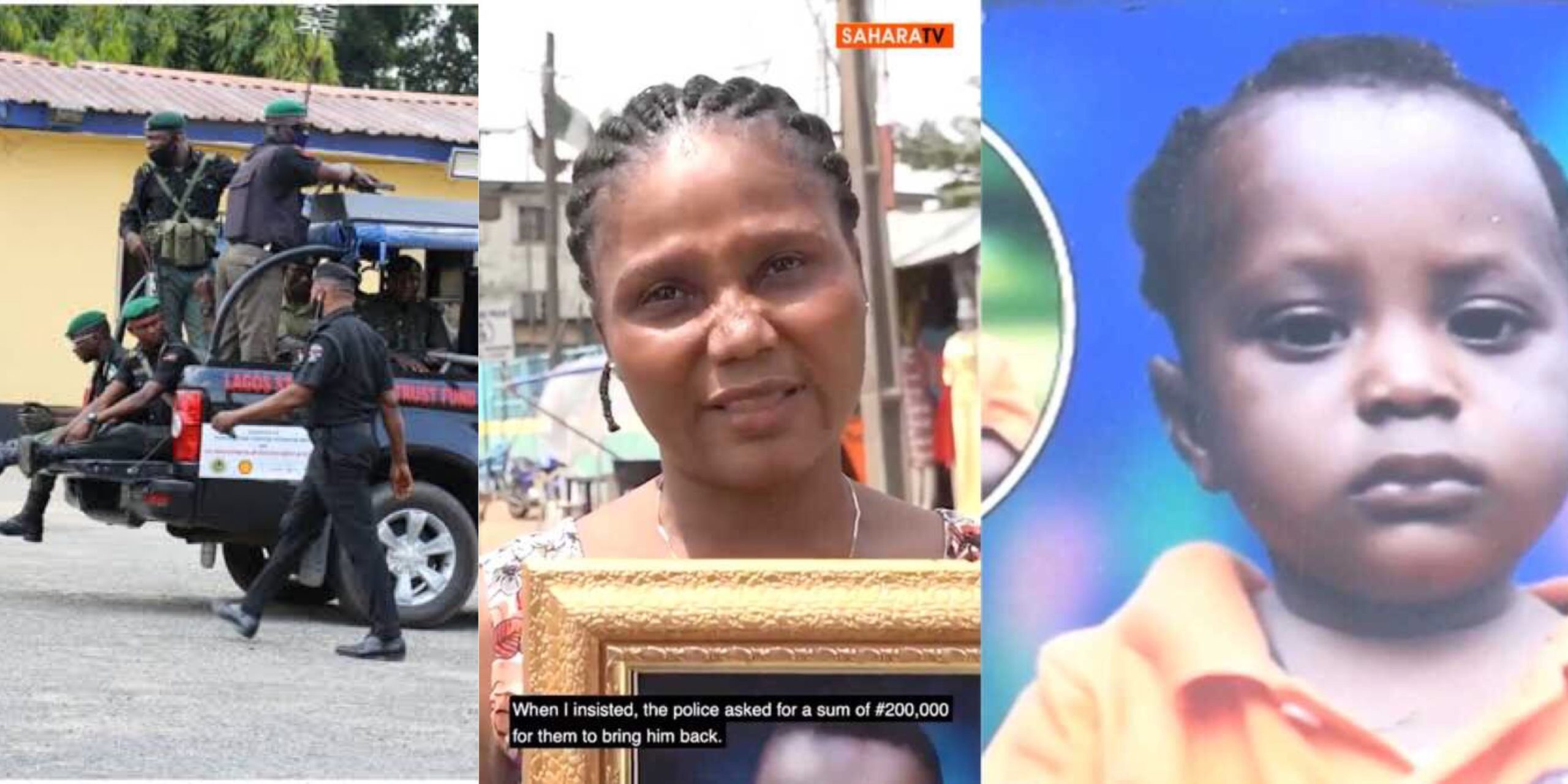 The Lagos state police command has reacted to allegation of giving out a child who has been missing for 4 years to a lady who is not his mother. 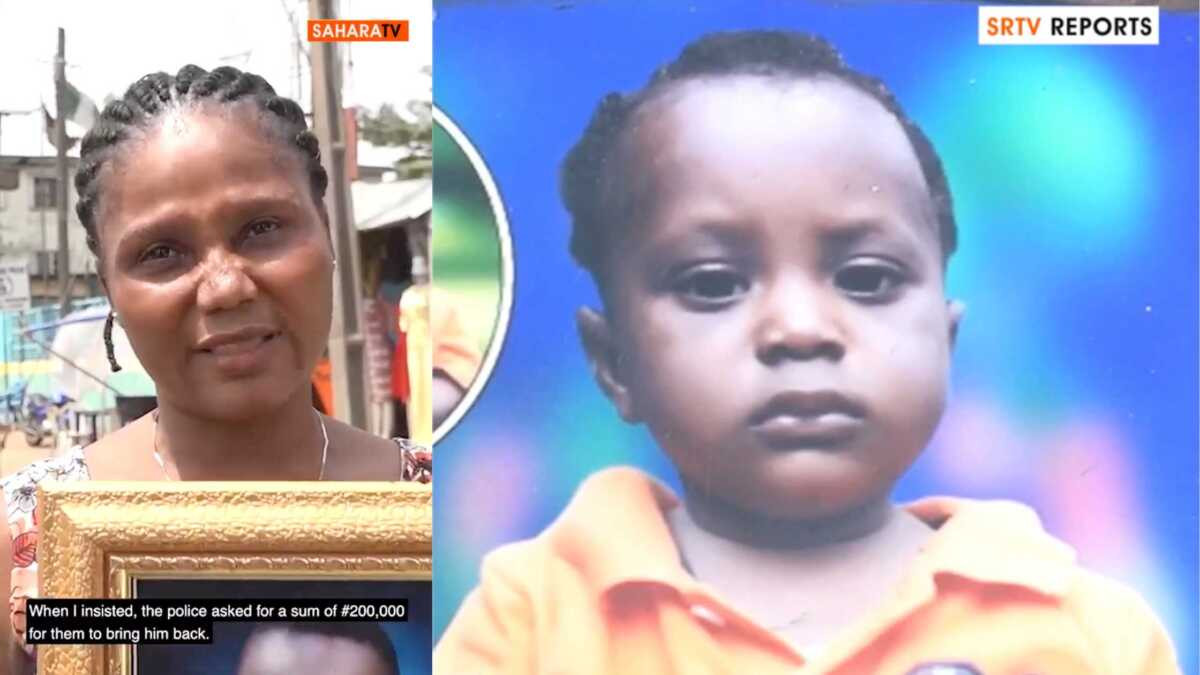 One Joy Iheanacho Maduabuchi who claims to be the mother of the child, had alleged that he was given out to a lady who stays in Imo state by the police.

She also stated that when she brought documents to back her claims of the baby boy being hers, the police allegedly asked her to bring N200k to initiate the process of bringing back her child.

Reacting to this, the Lagos state police described the lady’s comment as false. The command’s spokesperson stated that the lady never saw the child before making the claim.

Read the statement below:

“The command has been briefed on this case. The allegation of the woman in this video is false and unfounded as the command is having three (3) mothers claiming a boy.

“The boy allegedly got missing sometime but was found at Ojo Division, Lagos. He was later taken to the JWC office at Alakara for investigation. A woman came to claim him and sent him to another woman in Imo State. This woman in the video appeared on Friday to claim the same boy that she was told that he has been seen and published on Facebook.

“So she has not even set her eyes on the boy before she started claimimg alt=’Lagos state police command reacts to allegation of giving out a child who has been missing for 4 years to a lady who is not his mother (video)’ class=’img-responsive text-center’ style=’margin: auto;’ the boy and alleging the police baselessly. The case is a complex and sensitive one, so the command will be professional about it and make sure the facts emerge. We are on it and we will do the needful as urgent as possible. We are working with the Imo State Command to retrieve the boy and commence further police actions.”