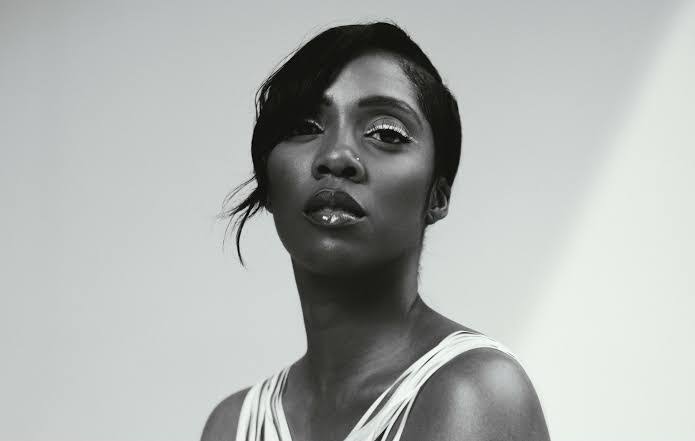 The Journalist opined that anybody who is supporting or defending Tiwa Savage over the video is fake.

Kemi Olunloyo in a post on her Instagram page claimed she has not watched the video yet, she analyzed it with media personality, Daddy Freeze and advised her to do the needful but not take heed her friends and colleague celebrities who are throwing their weight behind her over the leaked video. 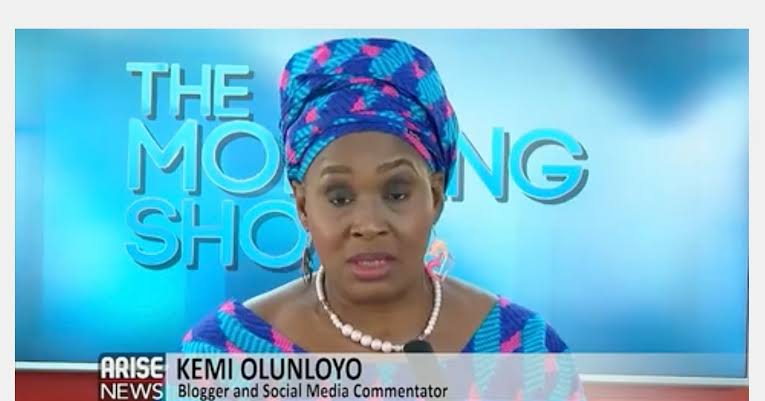 “SENT IN BY DR KEMI OLUNLOYO ON LEAVE. NO SPAM IN THE COMMENTS PLS.

Tiwa: I have not watched the sextape. I’m not programmed to PORN😡After analyzing with Daddy Freeze, do the necessary. Any fan, friend, ex supporting u is FAKE.
1. Educate your son to avoid backlash from classmates, teachers and parents. They are laughing at him.
2. Write formal letters to your brand endorsement companies (Mostly family friendly brands) explaining what has happened (they already know) but as a PR tip(my 2nd degree) it is a necessity as they will NOT renew your contracts. This is the right time for them to DROP you.
3. Stop fighting, mocking and trolling bloggers and the blackmailer who is actually that your “boyfriend “ Set up your US tour earlier than 2022 and move on.
4. Sex tapes don’t make you famous. Stop filming intercourse moments. Kim Kardashian ended up sad and a failure at marriage. She ended up divorced from 3 husbands . I’ve never been married, it’s a choice. Protect your future. Not every man wants a Divorced woman with a sex tape. Good luck Girl!