Austin records music act Odogwu Nwobodo has waded into the controversy surrounding the alleged leaked sex tape of Tiwa Savage with her boyfriend. 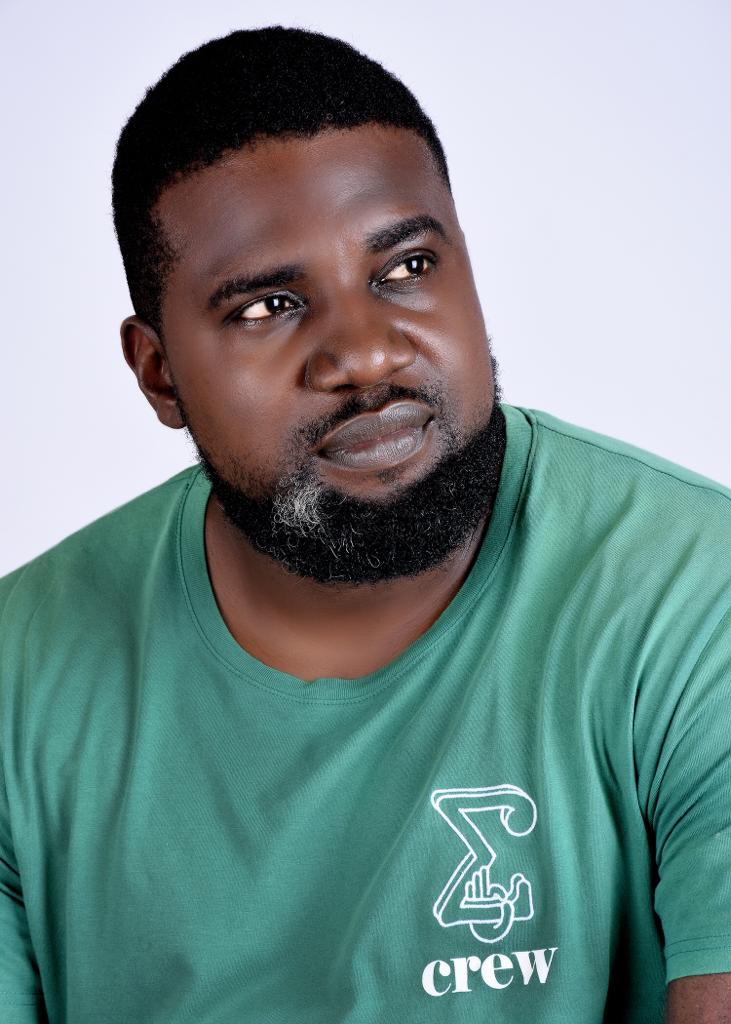 The short video, which appeared online on Monday night, has since gone viral and generated reactions and backlash.

The music act via his twitter page, advised black women to be careful and avoid dating street boys or thugs who have nothing to lose. 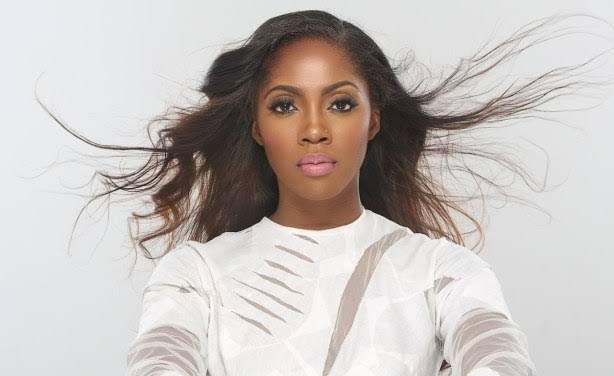 Stop dating touts, thugs and hanging around people who have nothing to lose.

Be wary of people around you who you call friends. The world and its people are wicked and becoming vile. 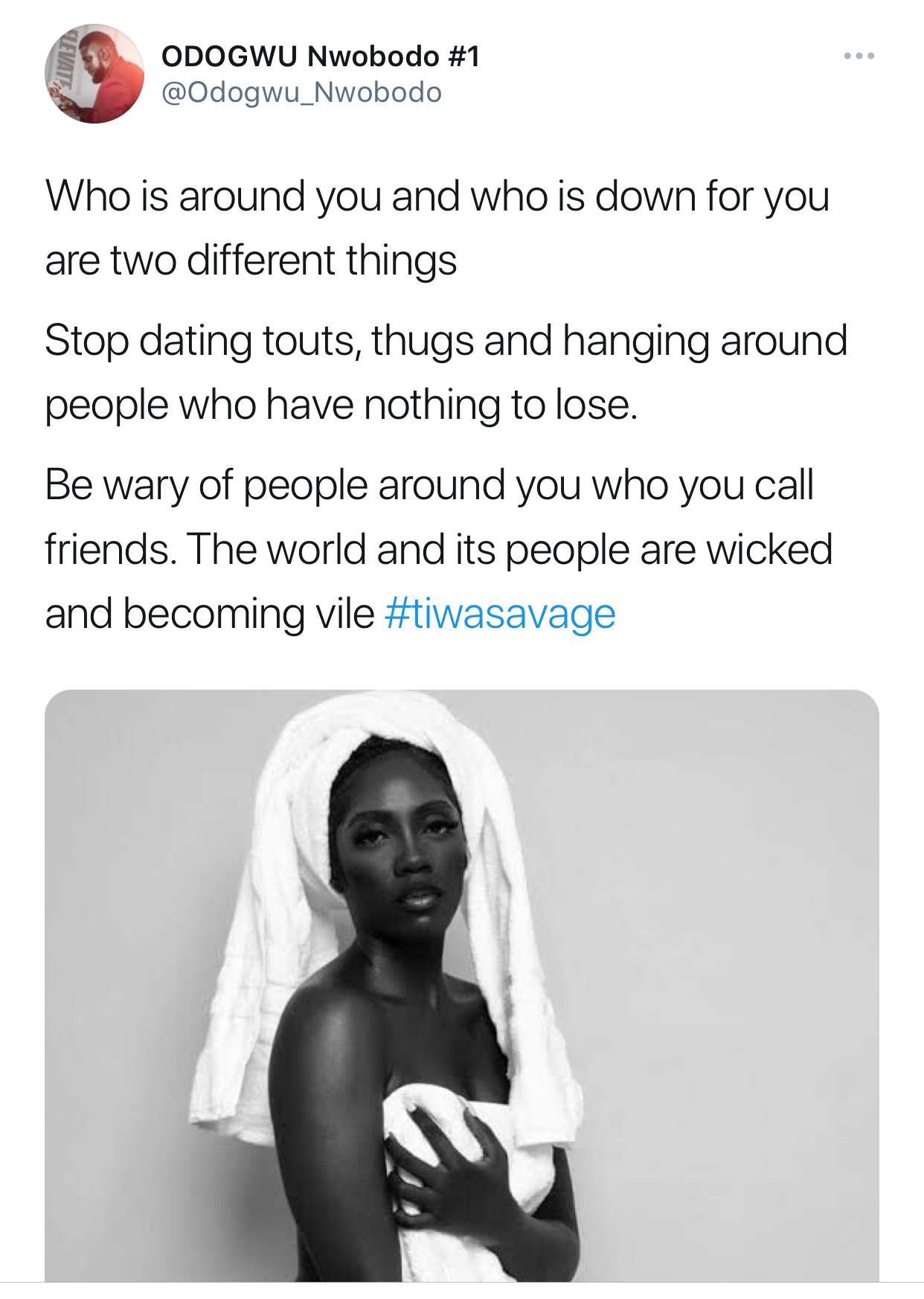