Nigeria’s national team player, John Ogu has apologized for suggesting a boycott of the upcoming African Cup Of Nations, AFCON games in solidarity with the #EndSARS protesters. 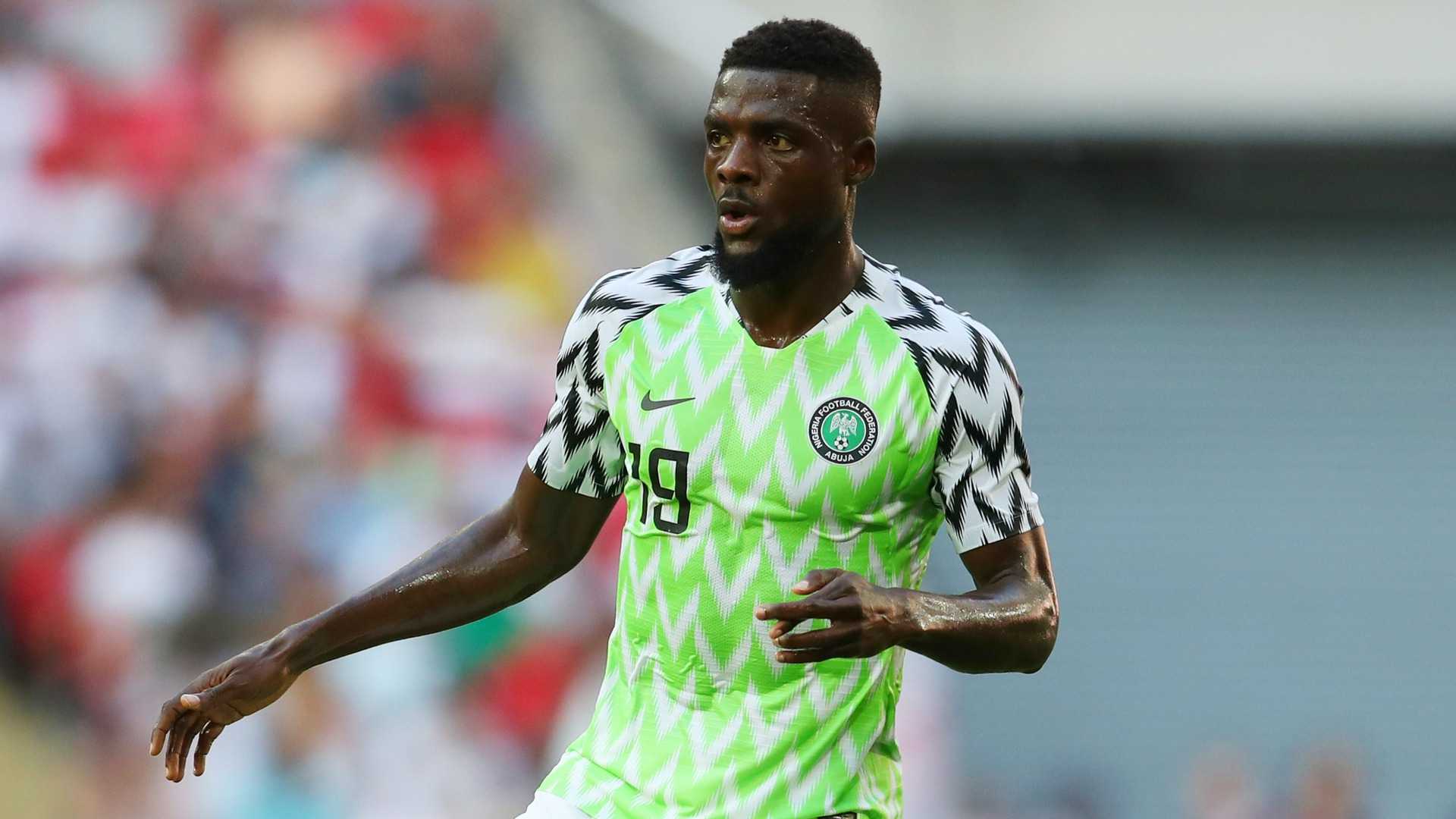 John’s decision was triggered following the mass shooting at the Lekki tollgate area of Lagos on October 20 that left many #EndSARS protesters injured and two reported dead.

In his words, “What is the point in representing the country if this is what the politicians, the people we’re representing, can do to us?”

The Super Eagles midfielder however refuted the decision as one made out of frustration and pain in the heat of the violence that trailed the protest against police brutality and harassment in the country. 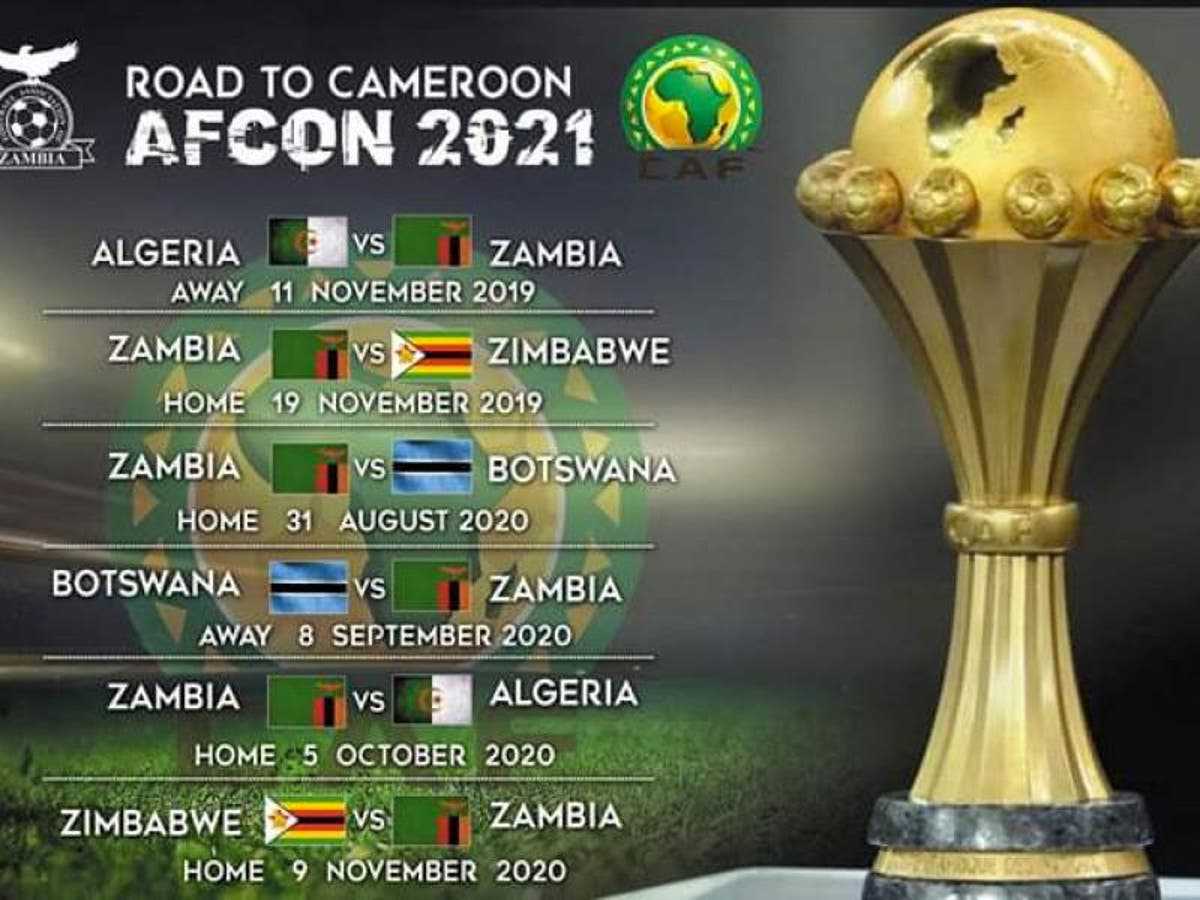 He wrote, “I want to sincerely apologize to Nigerians, the Nigerian Football Federation and the players of the Super Eagles, both past and present and even those dream to wear the green and white jersey that I wore with great pride and honour.

“My comments about the Super Eagles boycotting the AFCON qualifiers, was said in the heat of the moment from a place of pain, frustration and anger for the shooting of harmless, flag carrying and national athem singing Nigerians, at the Lekki toll gate.

“A national anthem and green and white flag that I have sang and carried all my life with joy and pride. I admit that I crossed the lines, by asking players to boycot the AFCON qualifiers.

“I have honoured all national team invitations with great joy and delight with a deep desire to be part of a team that give joy to Nigerians and make them happy, football is the strongest unifying force in Nigeria. I wish that, my comments that were spoken out of anger and pains would not cause more division in our football and even at a time such as this that the nation needs to pull together. Thank you John Ugochukwu Ogu,” he said in a statement 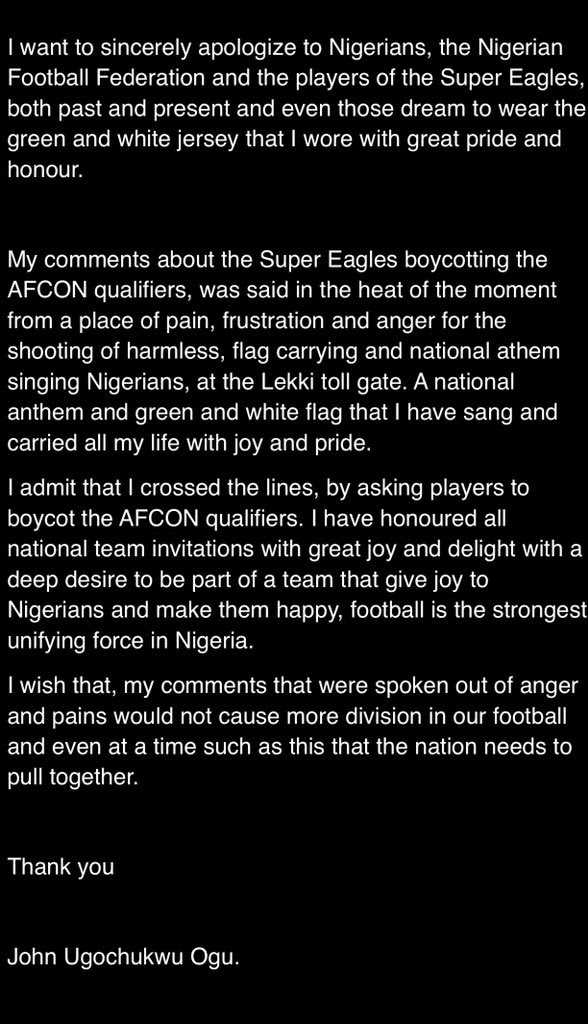 I would give Conor McGregor a ‘savage beating’ if we fight – Nigerian UFC star, Kamaru Usman says