According to The PUNCH, Mrs Rosemary Adebutu who was one of the wives of the owner of Premier Lotto, Chief Kessington Adebutu, has died. 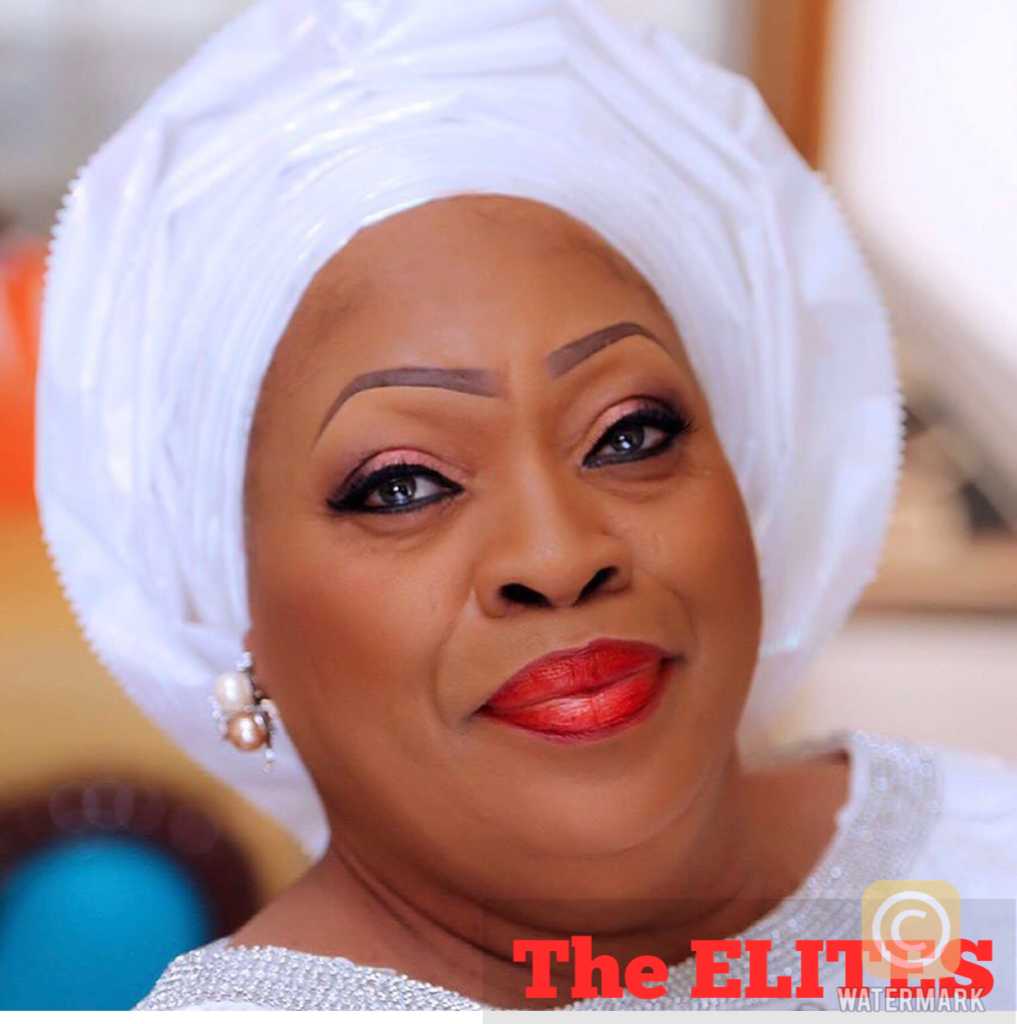 She was said to have died in a highbrow hospital on Lagos Island on Saturday afternoon after a brief illness.

A close associate of the bereaved billionaire, Chief Kola Oyefeso, confirmed the news to Sunday PUNCH on Saturday night.

It was gathered that the deceased was the mother of Temitope, the estranged wife of Olujonwo, the son of former President Olusegun Obasanjo. 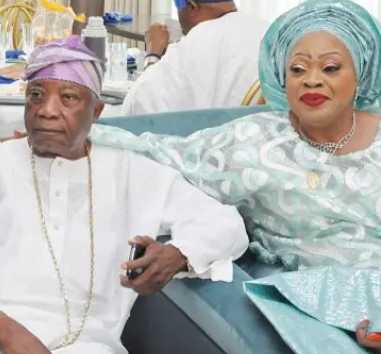 The deceased was said to have suddenly developed a mild illness at her Ikoyi home and was rushed to the hospital, where she gave up the ghost. It was, however, not clear the health condition of the deceased.

But Oyefeso said her death had no connection with COVID-19.

He said, “Yes, he (Adebutu) lost one of his wives today’s (Saturday) afternoon. It is true.”

When asked whether it had to do with COVID-19, he said, “No. It has nothing to do with it.”