Home Gossip Man calls out his date for playing Candy Crush all through their...

A Twitter user has taken to the platform to lament over an unusual behavior as his date won’t stop playing Candy Crush on their outing. 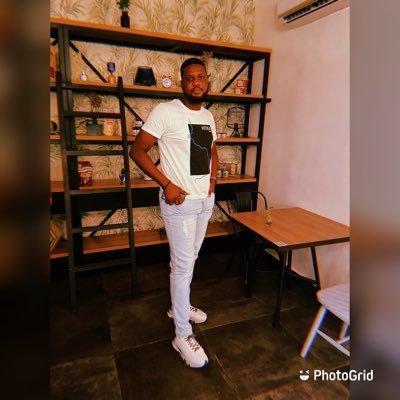 Candy Crush is an addictive puzzle mobile game that comes with different challenges the more the player advances in the levels.

What was supposed to be a fun-filled outing where two prospect lovers talk and eat turned out boring as the lady continued playing the mobile game. 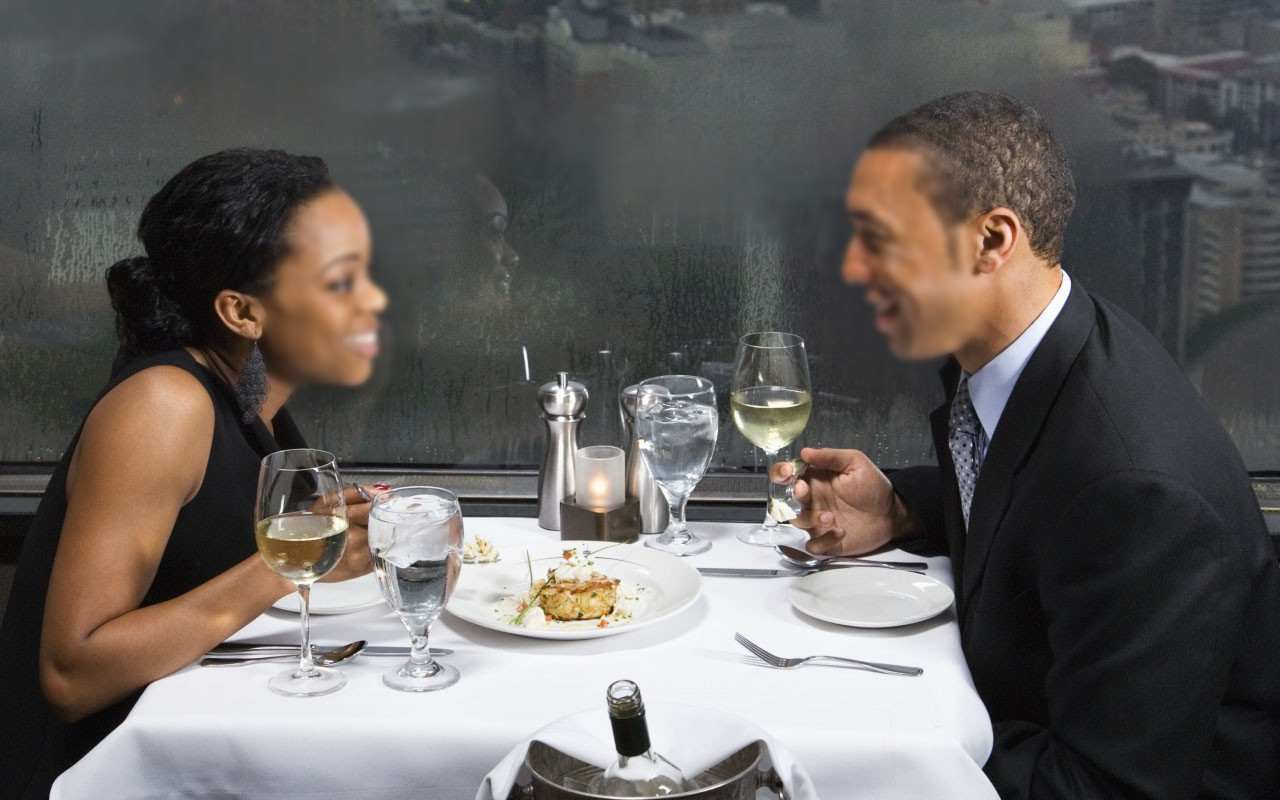 Taking to Twitter, the man wrote, “Literally on a date with someone rn and all she’s done since she got here is play candy crush on her phone I kid you not. And this person literally asked that we go out.” 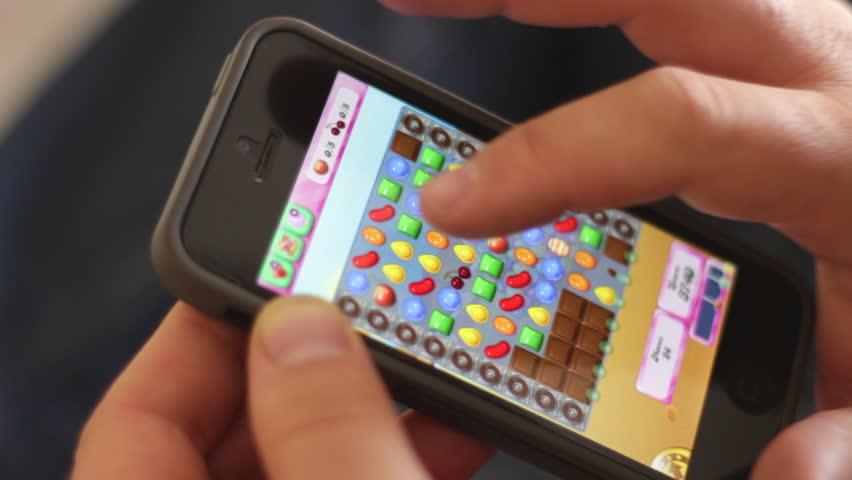 Giving update of their date, the man said after they drank some alcohol, the lady dropped the phone and he ended up deleting the tweet after it became viral.

“I’m the only girl that took her boyfriend out and spent...

Ozo Is Better Than David Beckham -Fan Brags After Ozo Got...