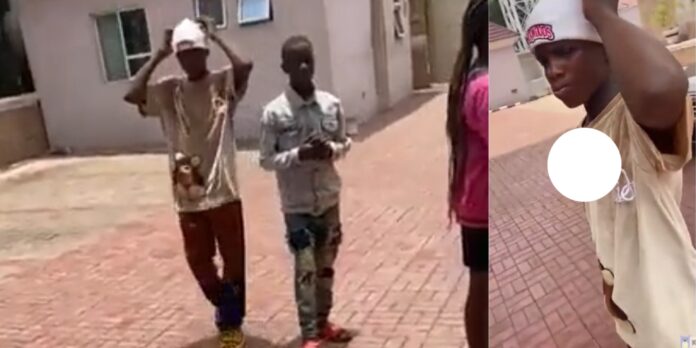 A 15-year-old boy and his friends were confronted by a concerned adult after they tried to book a hotel room. 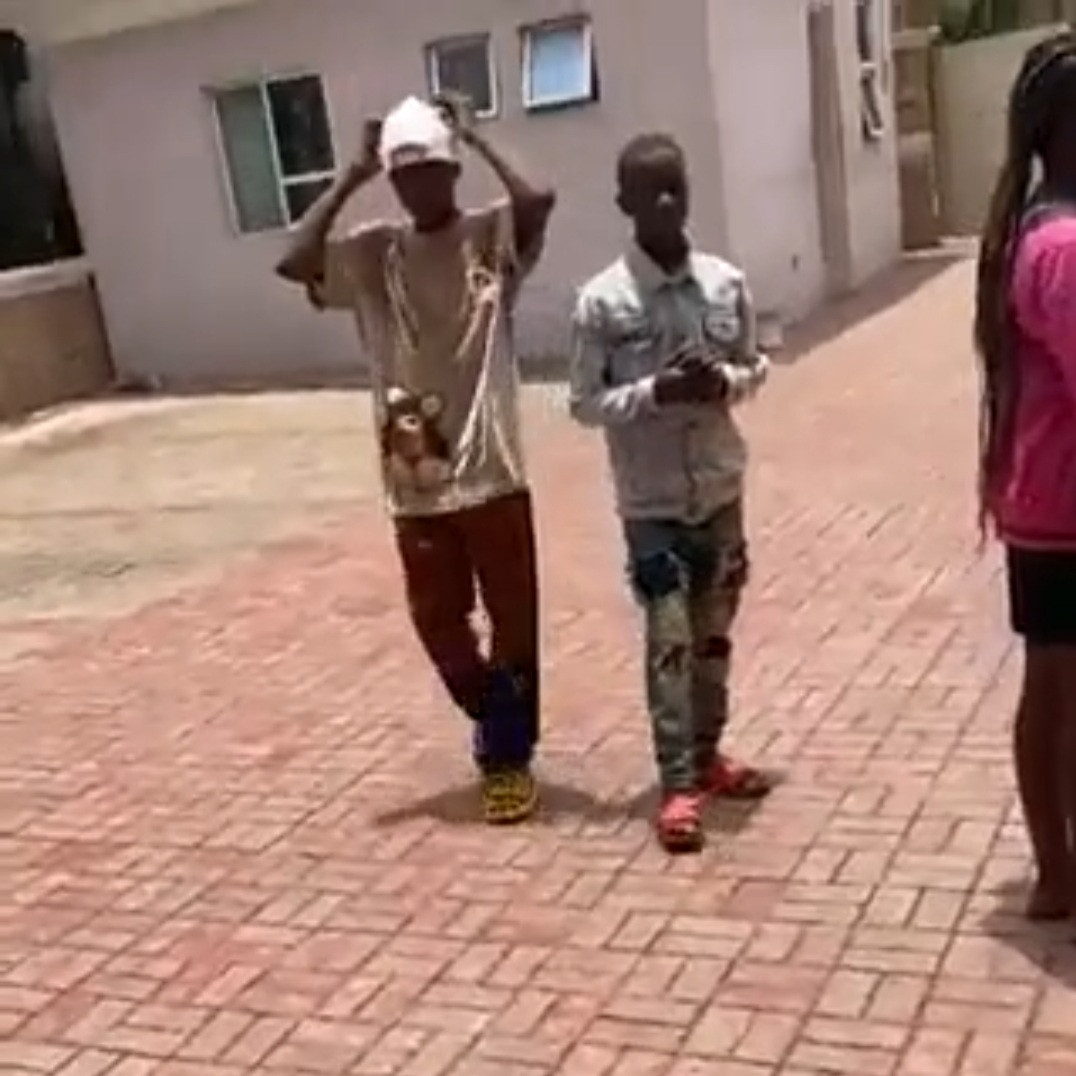 The boy arrived at the hotel with two other boys and two girls and tried to get a room.

However, a man confronted him and asked for his age.

He revealed that he is 15 and the man continued to question him.

The questions made the teenagers uncomfortable and they left the hotel, with the girls hiding their faces from the man’s camera and retreating as he called them to question them.

The video hasn’t since sparked reactions on social media. 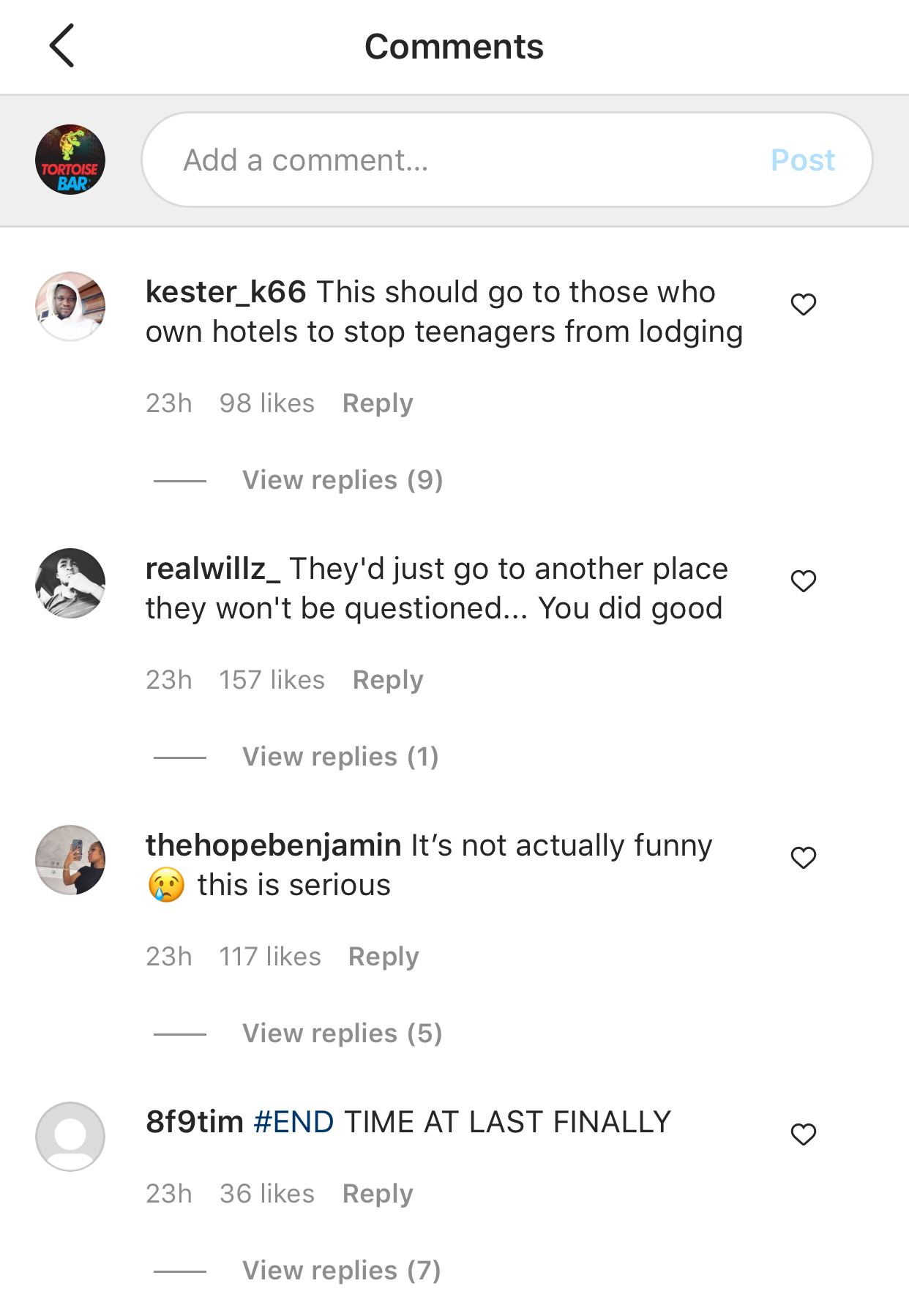 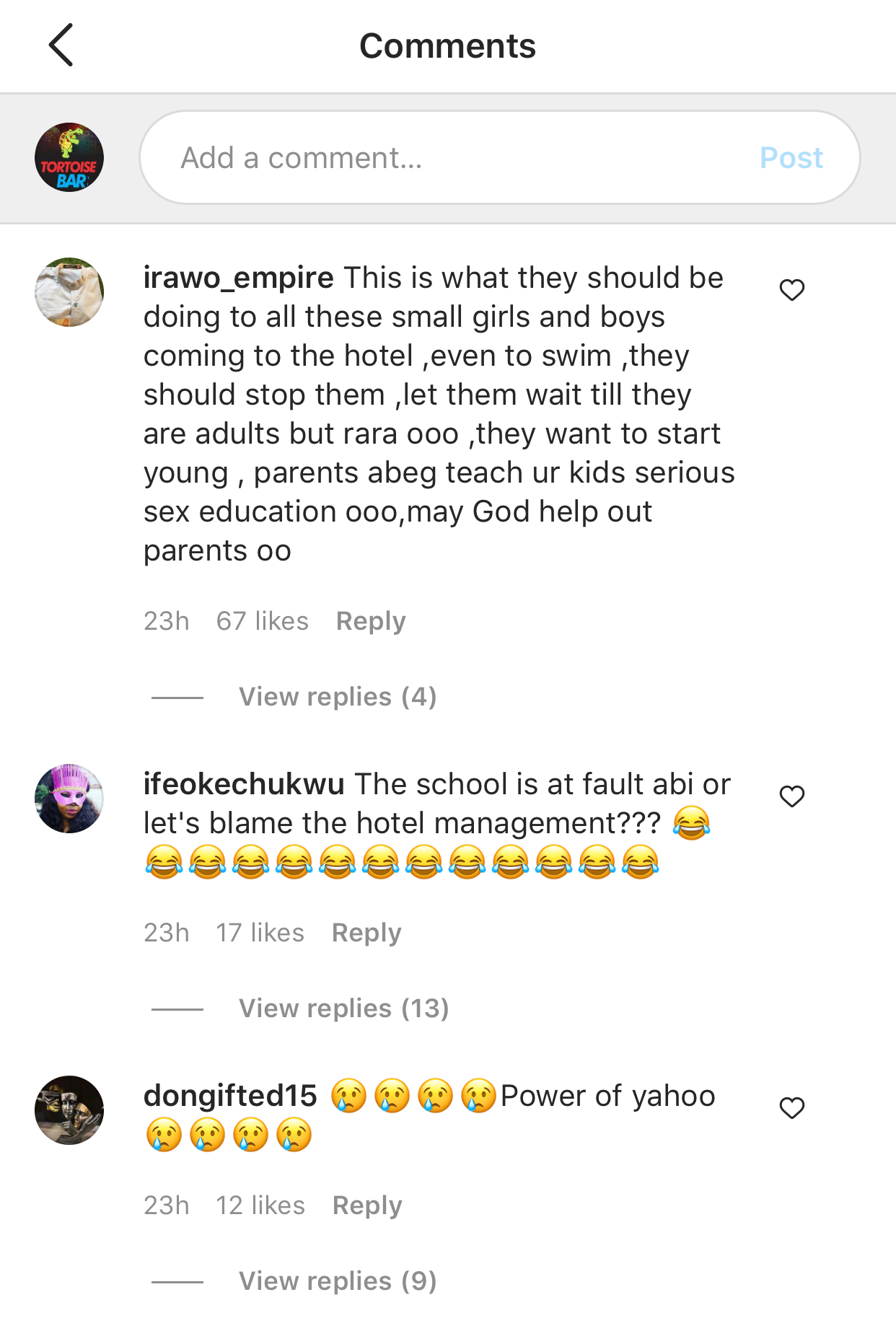 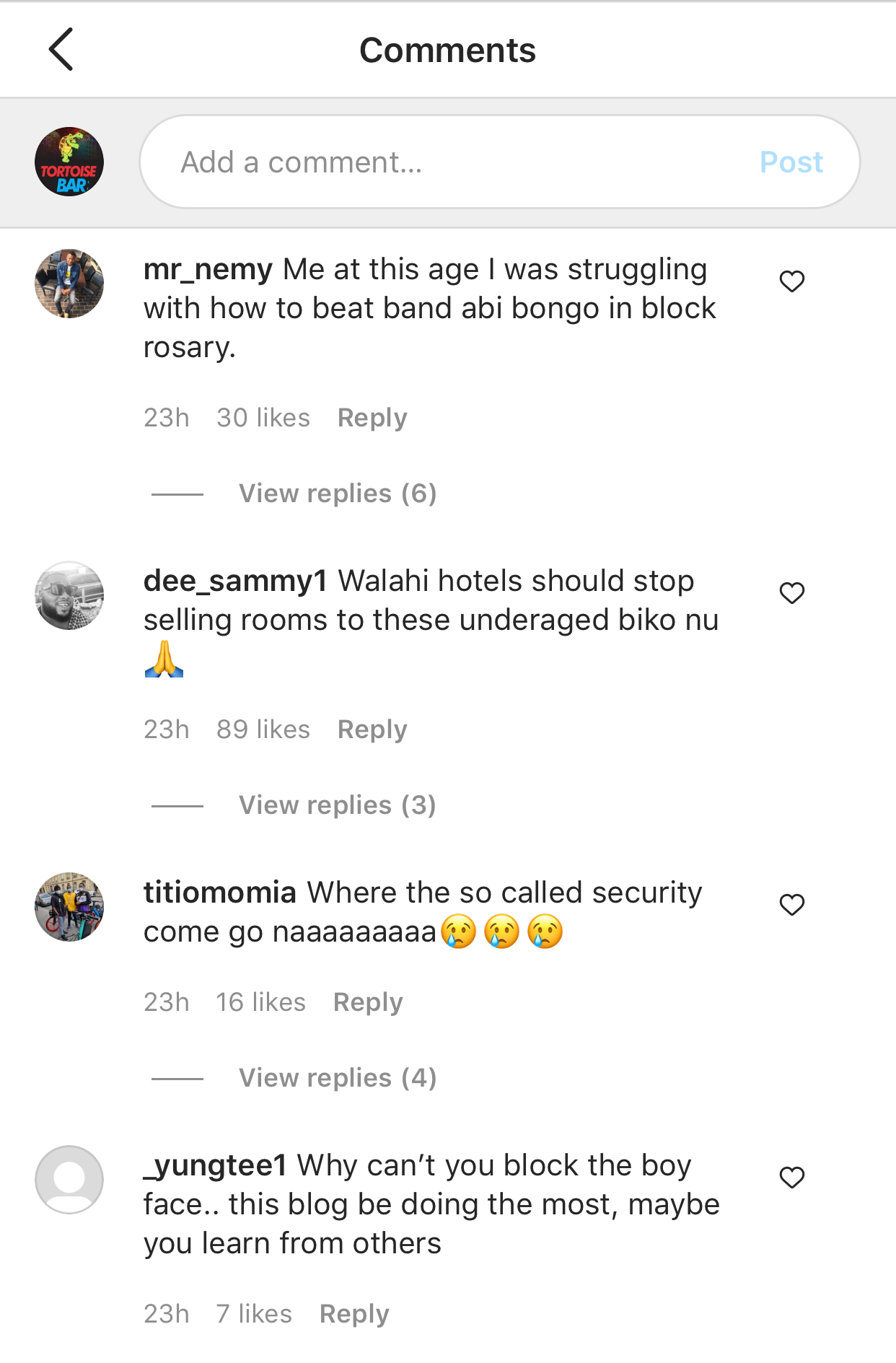 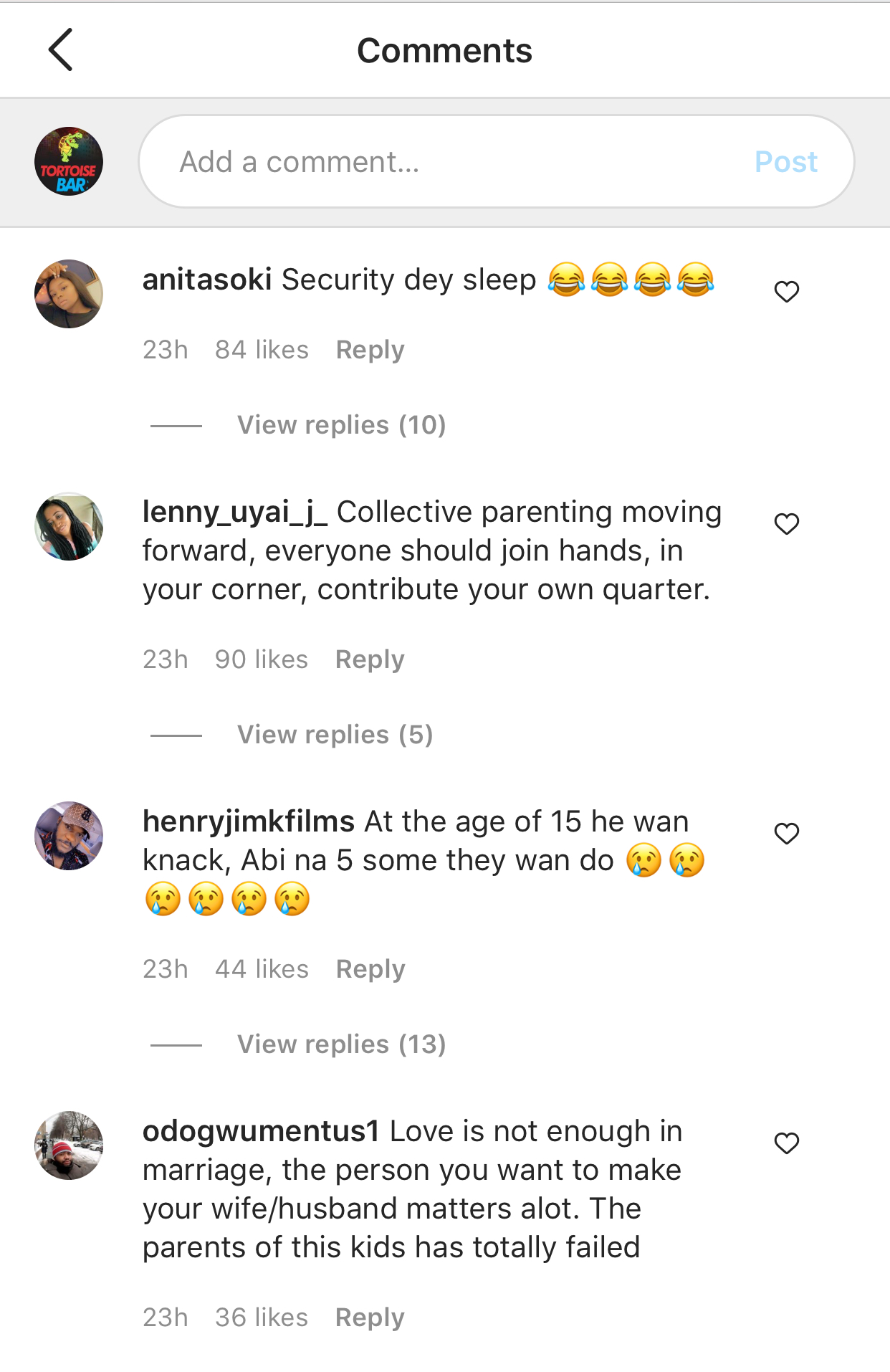