Home Viral Man gives his ex-wife’s current husband an appreciation gift as he thanks...

A video of an ex-husband giving an appreciation gift to his ex-wife’s current husband has has become the topic of discussion on the streets of social media. 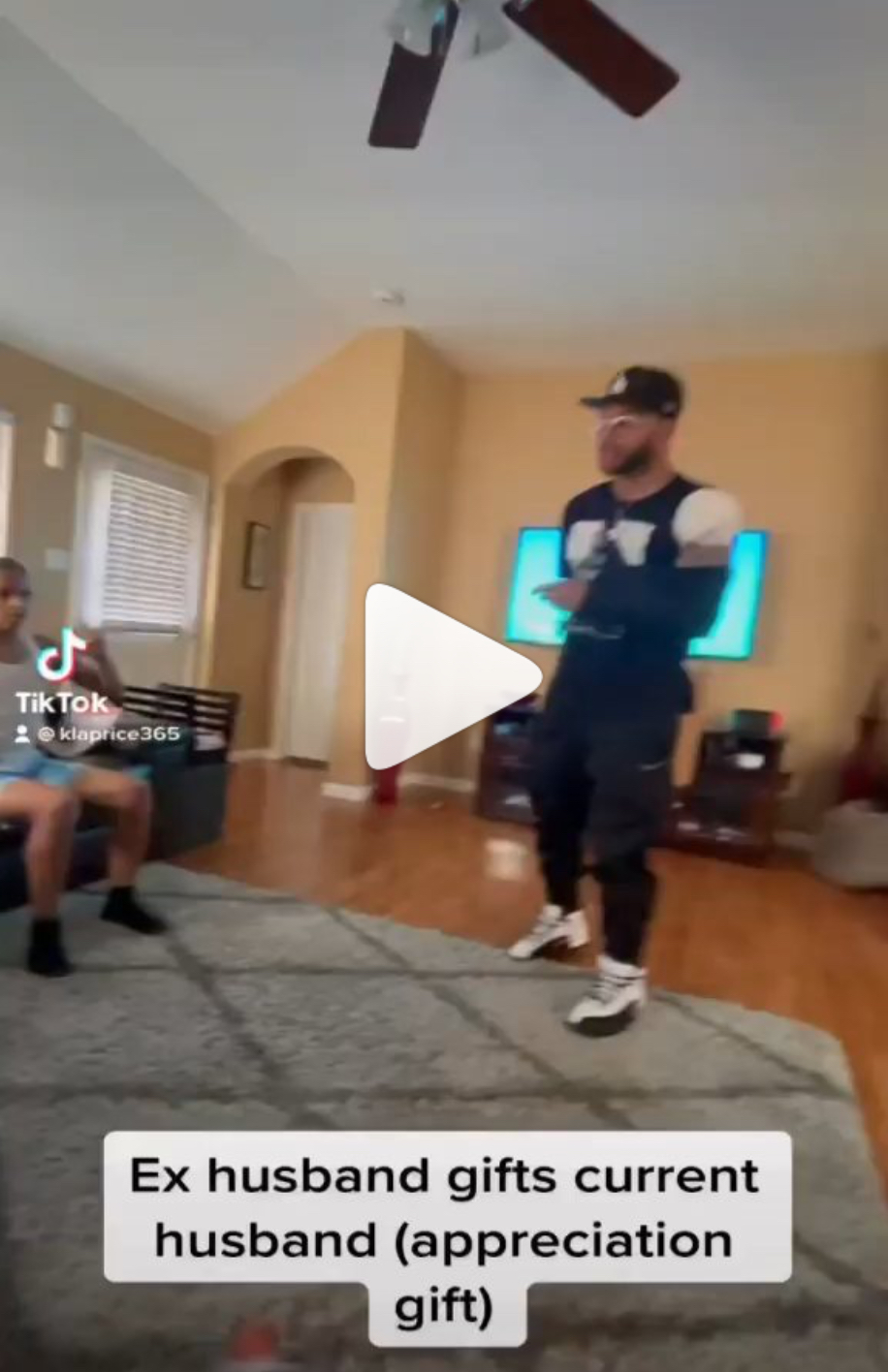 In the video, the ex-husband is seen thanking the current husband for being there for his kids and for being active in their lives.

He told the man he appreciates him “for looking after my kids like they are your own”.

He added that his kids’ stepfather is doing the “most” for his kids.

He further said that no father wants another man looking after his kids but his ex wife’s current husband is a good man and is like his best friend. 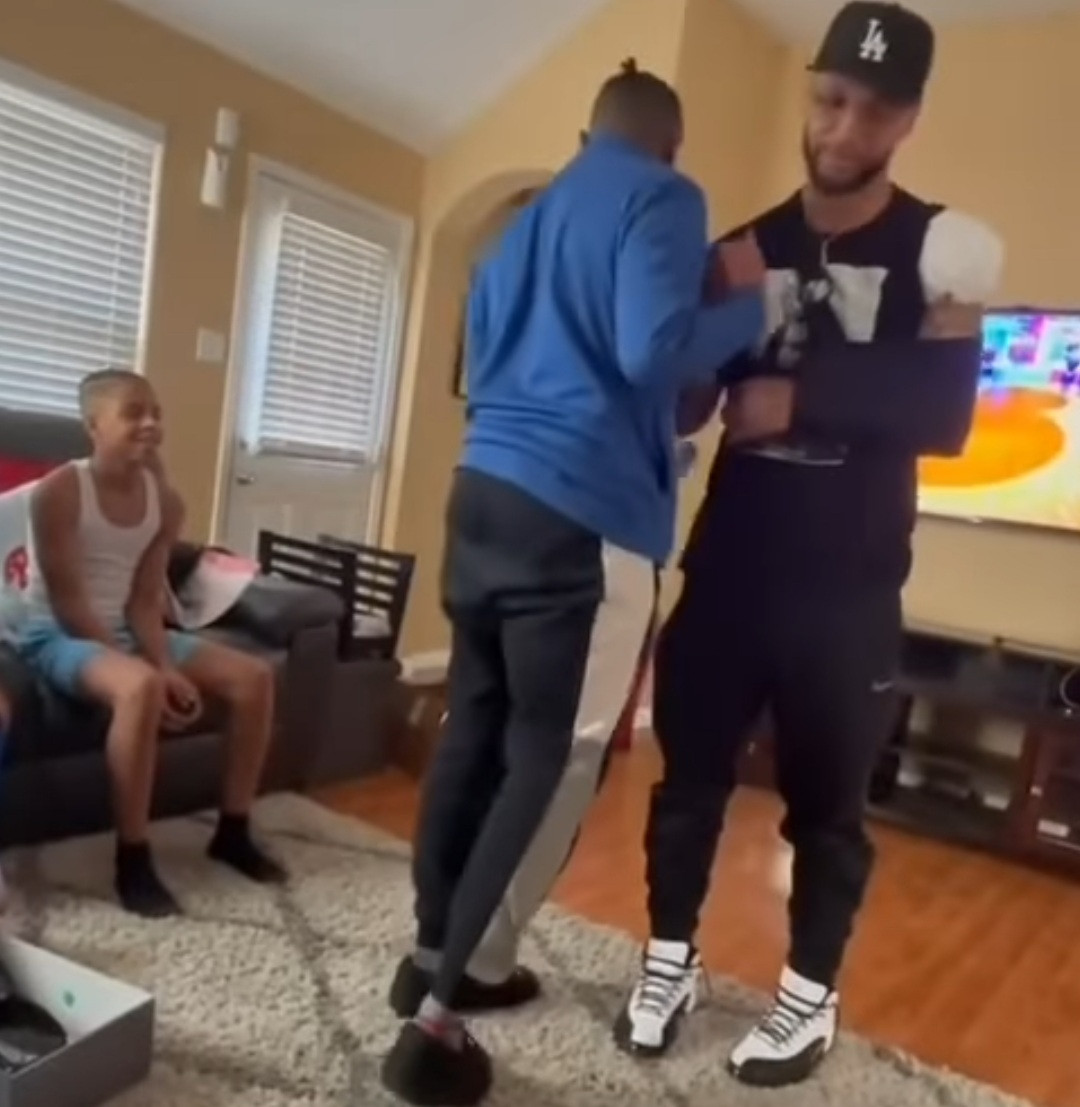 “You embrace them, you protect them, provide for them, and at the same time you still allow me to just come over and chill with them… We have no drama and we communicate… This is just like an early Christmas gift to show my appreciation for you,” the ex-husband said before presenting a box of shoes to his children’s stepdad.

“This is epic,” the stepdad screamed in excitement as he unboxed the gift.

See the video below: