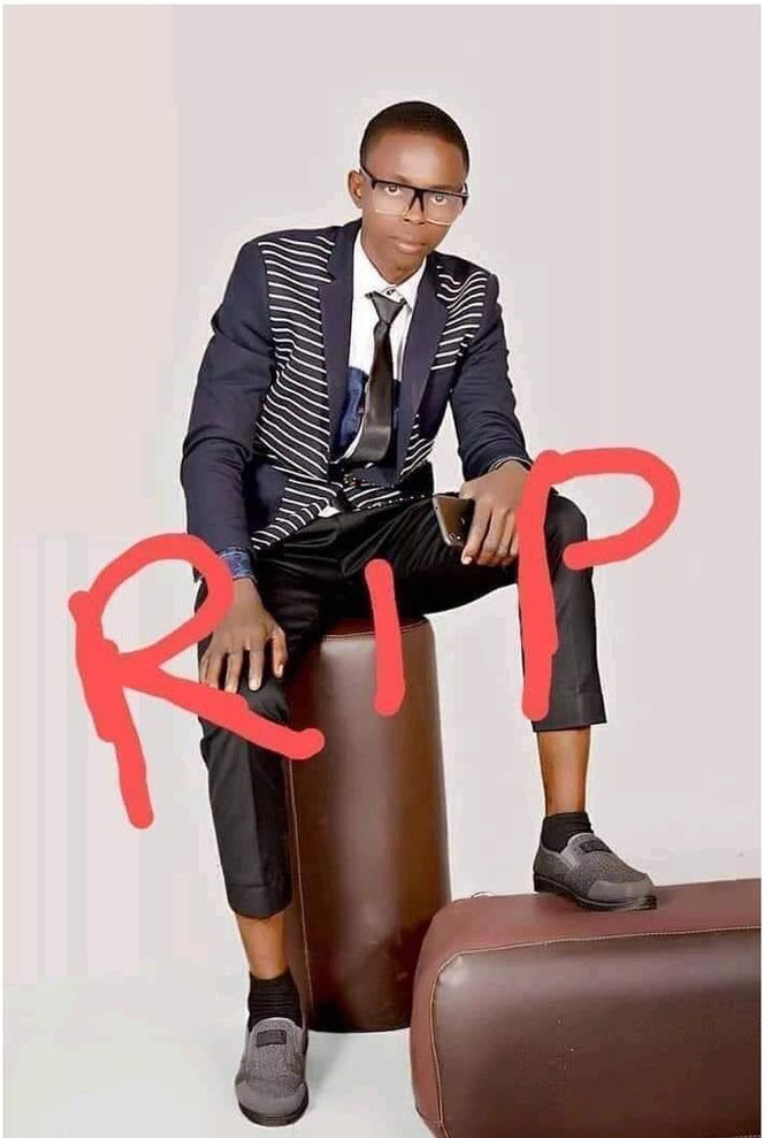 According to Daniel Etokidem, the deceased who had buried his mum on Friday, August 6, was stabbed to de*th by his roommate on Saturday, August 7, after an argument.

“He just had a minor argument with his roommate he lived together at Idak Okpo Street and within seconds, the roommate took a knife and stabbed him from the back. He lost a lot of bl*od and we rushed him to the University Clinic where he d*ed. His body is at University of Uyo Clinic, town campus.”