Home Viral Man returns N15.3Million wired to him by yahoo boys that scammed an...

An African man is currently the topic of discussion online after he returned a whopping sum of N15.3M to an American lady after it was mistakenly wired to his account through a fraudulent transaction by some alleged yahoo boys.

According to a video making rounds on social media, a young man is seen narating how he was credited the sum of $32,000 by some suspected fraudsters who troubled him on sending it to them. 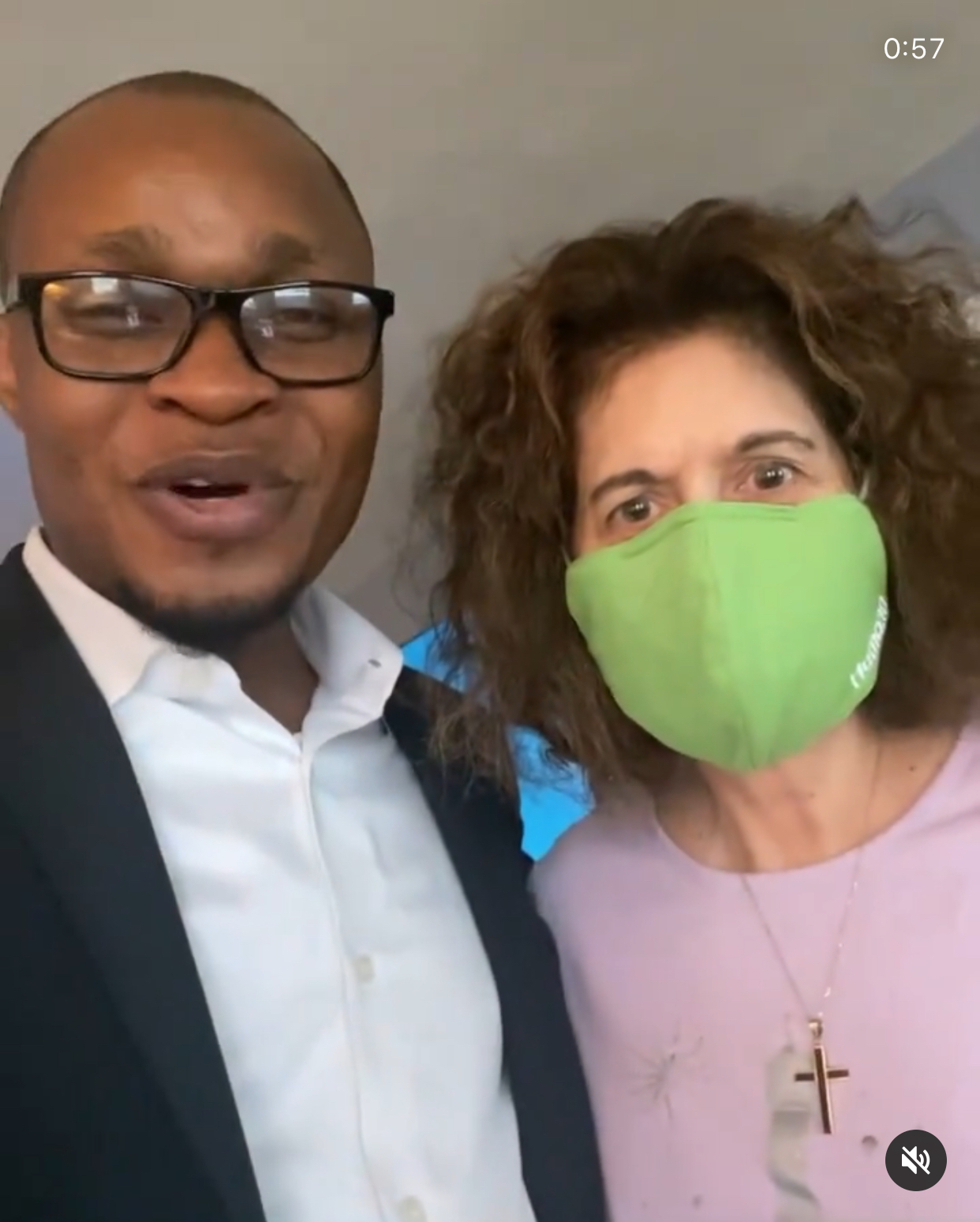 However, the African man involved the police on the issue and drove hours to locate the rightful owner of the money from where the fund was fraudulently taken by yahoo boys.

The video has since gone viral and sparked reactions online. 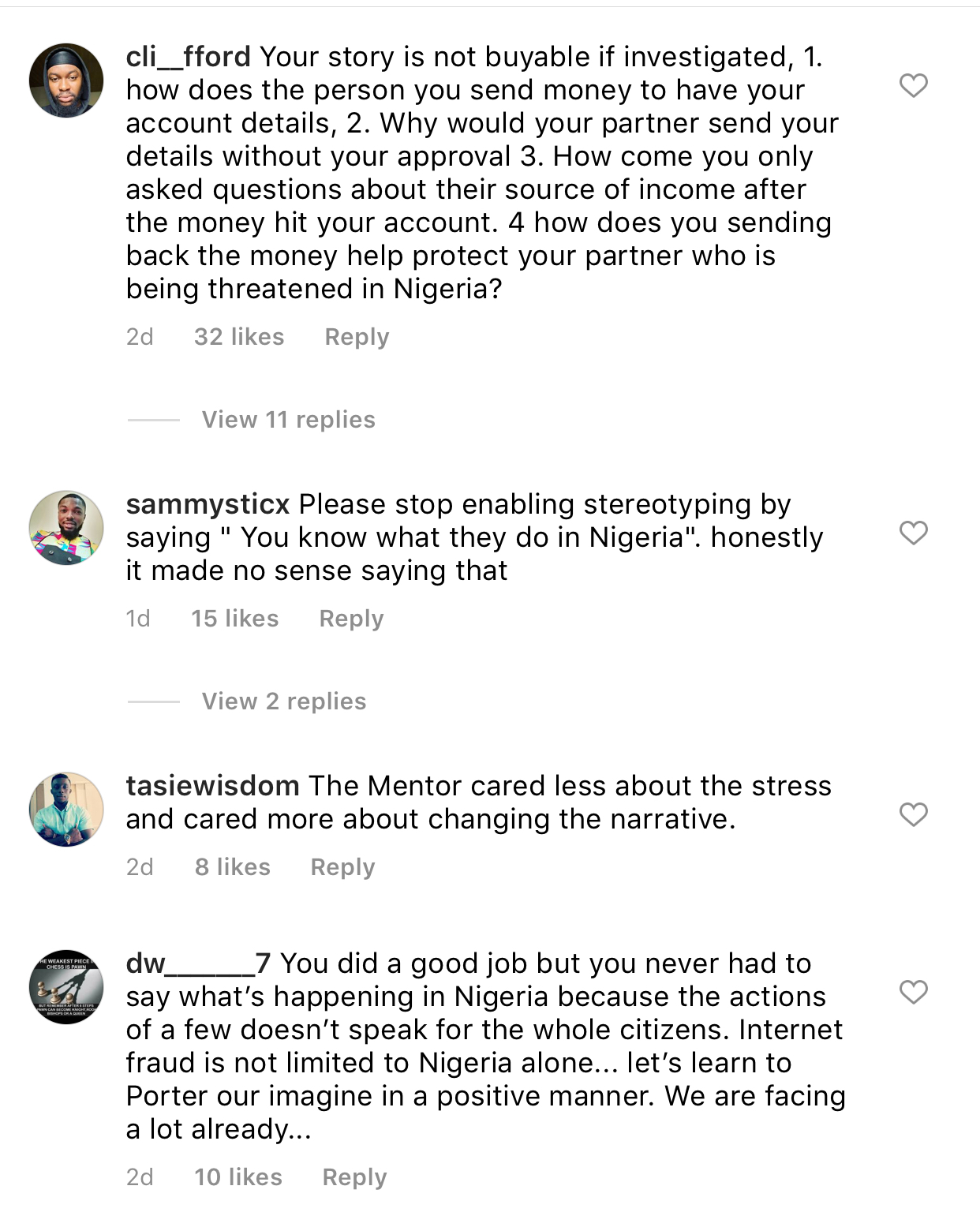 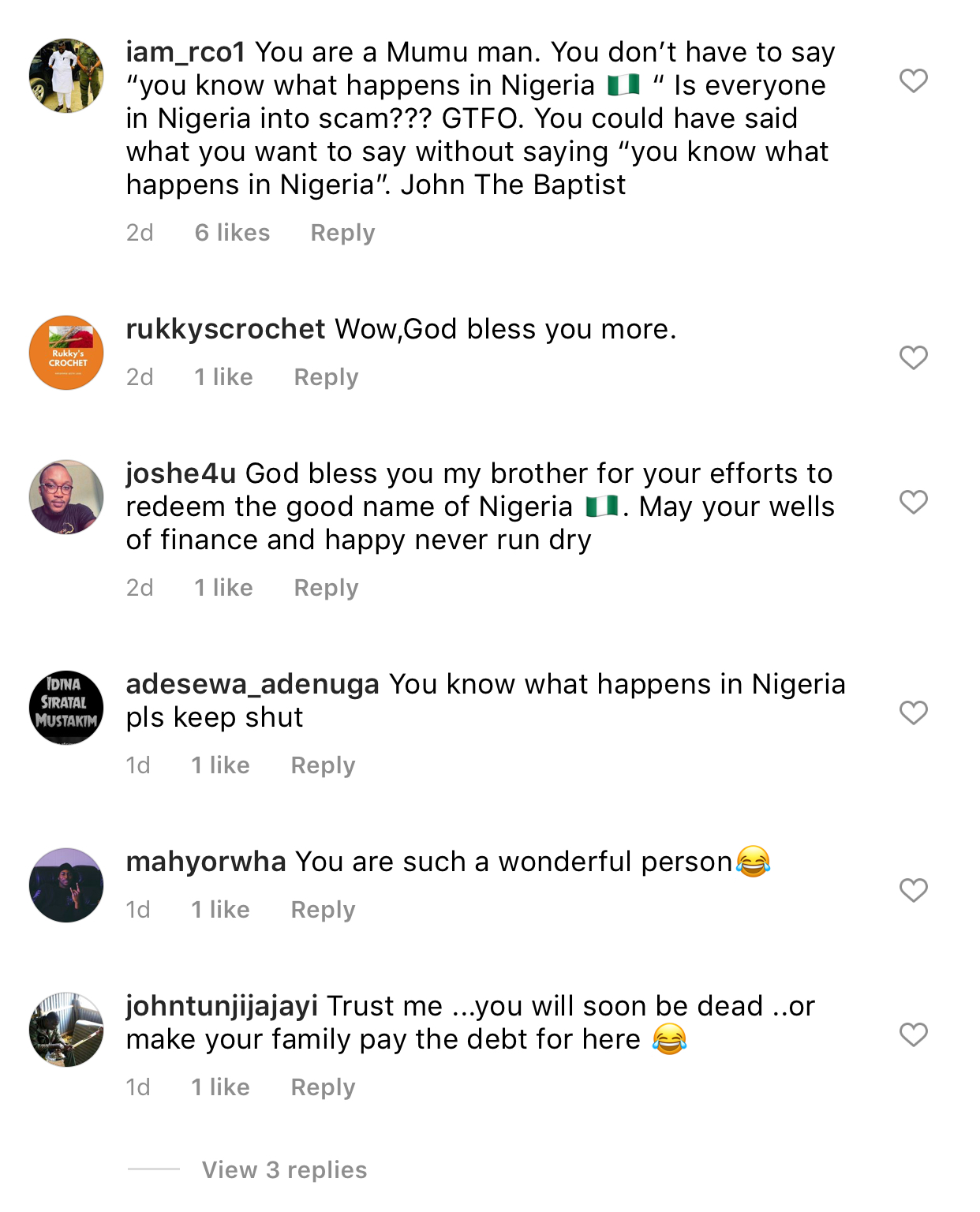 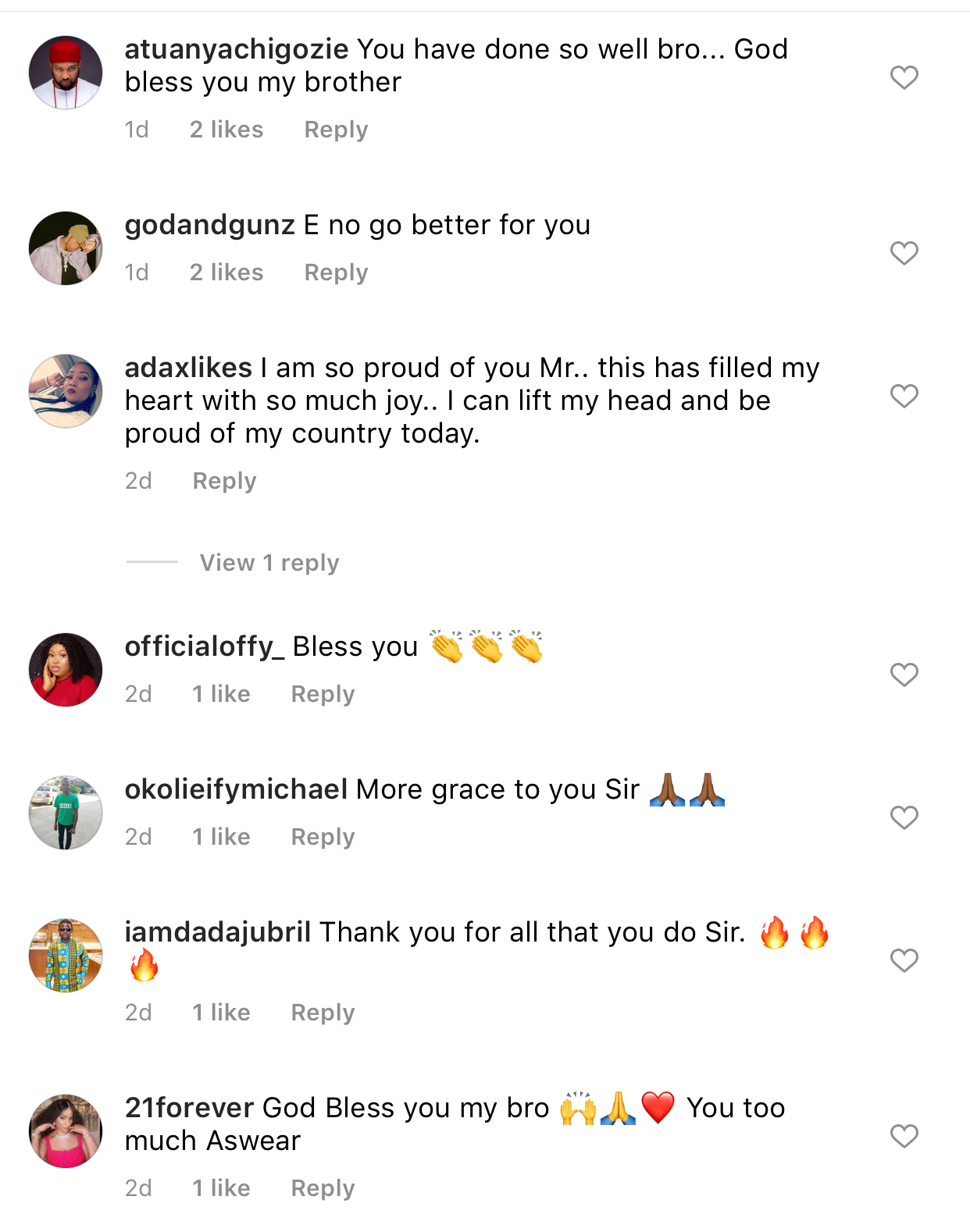 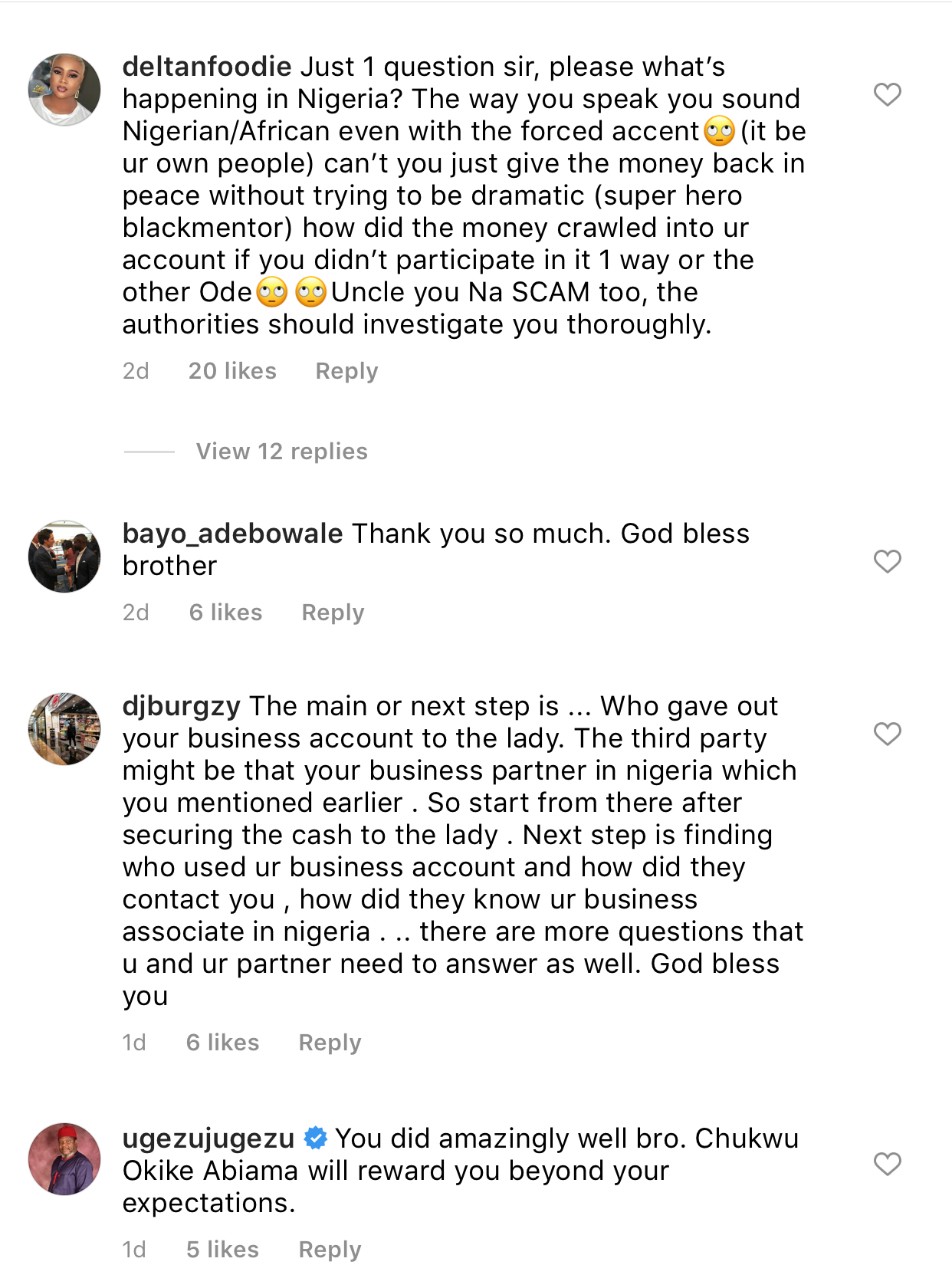