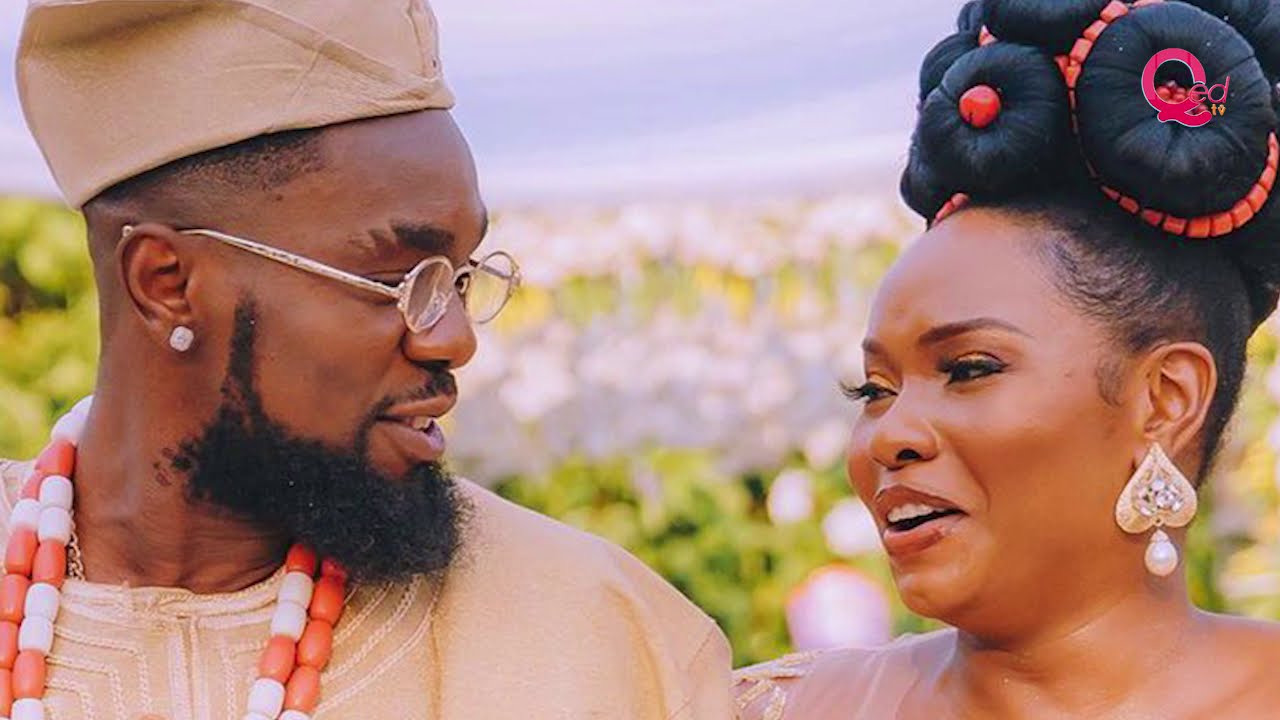 The rumour of Yemi Alade secretly attracted to reggae and afro-dancehall artiste, Patoranking seems not to be dying anytime soon.

A few weeks ago, the duo caused a stir on social media when they shared some lovely photos of themselves cladded in a wedding outfit. Fans theorized about the possibility of them being in a romantic relationship and marrying without involving anyone.

Apparently, the photos and videos of them spotted in a lovey-dovey pose were snapshots from Patoranking’s ‘Mon Bebe’ music video. it was for promotional purposes but people still doubt they are just friends, they believe them to be secretly warming each other’s beds.

Patoranking shared some sophisticated photos on his Instagram page and that led to some revelations from a fan. He hailed the singer saying, he has a good smell and Yemi Alade is attracted to him because of that.

He added Yemi Alade is tempted to do something incapable of being expressed in words to the ‘Mon Bebe’ hitmaker. We cannot confirm what the songstress intends to do with Patoranking but it would be a delight to see them together.