Home Entertainment News Man sings & dances to Davido’s hit song ‘IF’, after he got...

A man has become the topic of discussion on the streets of social media after he was seen in a video which has gone viral on social media, vibing to Davido’s hit song “IF”, after being arrested in the US. 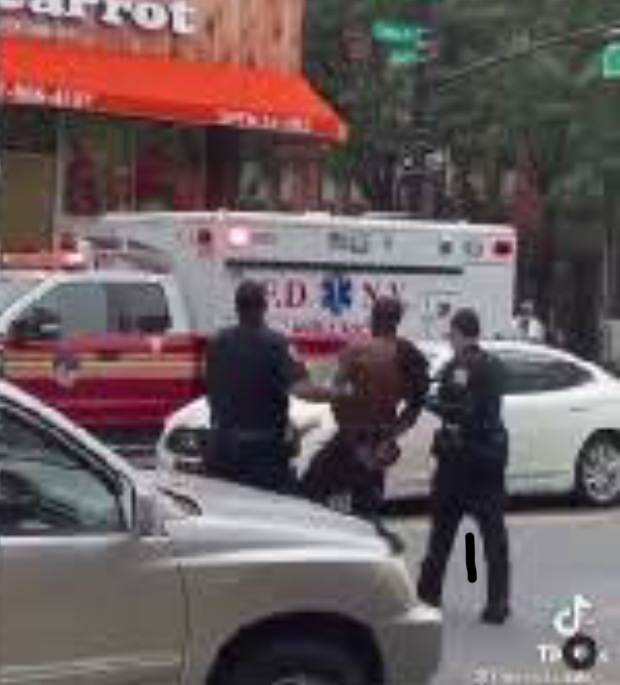 The man who sang as the song played in a street corner while being led out by police officers, also danced to it at some point. 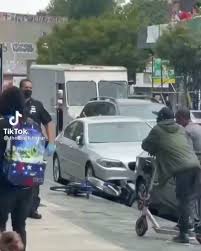 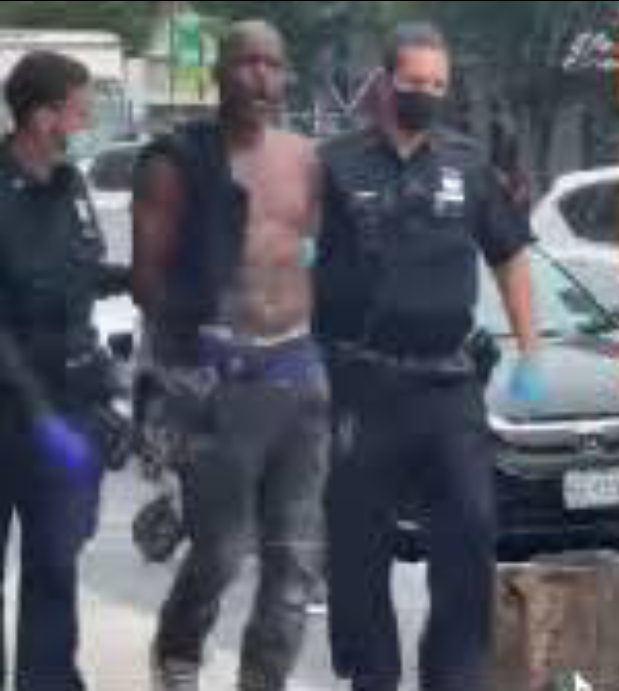