Home Viral Man Sparks Reactions As He Suggests Women In Relationships Are Not Meant...

On Facebook, a man identified as Oruta Mmaduabuchi has stirred up reactions over his take on women and relationships. 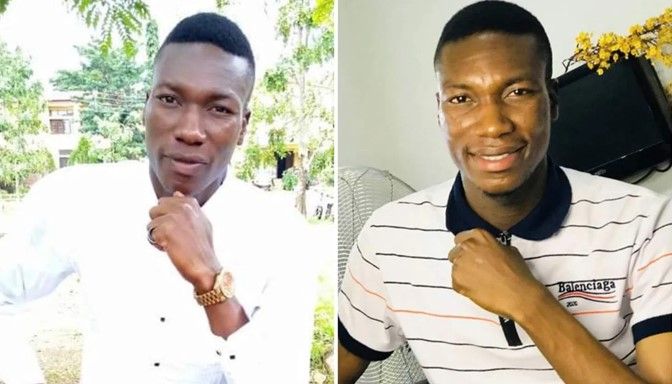 Oruta opined that ladies in serious relationships are not meant to be giving out their numbers to other men.

According to him, once a woman is engaged in a serious relationship, it’s not proper for her to share her number with any other man except her lover.

Why will a woman in serious relationship still gives her number to guys.

His comment evoked divergent reactions as most women said it is senseless for a man to expect his woman not to give out her number to other men because she is dating.

They are of the opinion that she might lose an important job or business and life changing interaction simply because of her man’s insecurities.

For some men, they said it is not out of place for a man to get some level of commitment from his woman by way of her refusing to give out her numbers to men, although they explained that if it has been established that she is giving it out for business or family-related purposes, then it is okay.