A man has taken his life after being dumped by his wife. 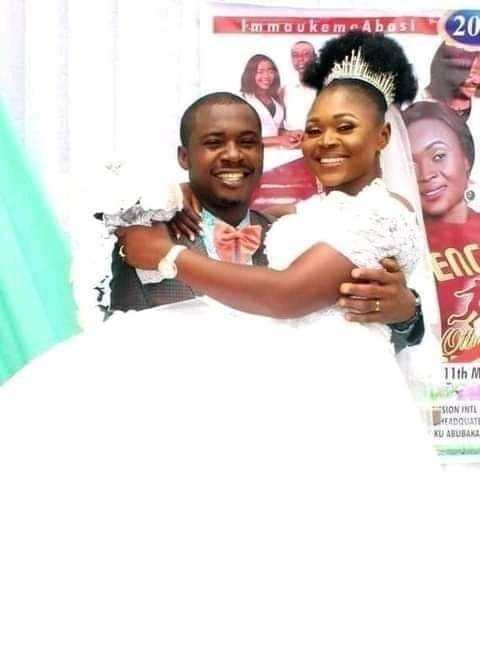 PM Express reported that the late Ukeme was said to have committed suicide inside his home when the door was forced open and his lifeless body was found. The decision to take his life was sketchy as he left no notes but his last interactions with people around him showed he was going through difficult times financially including the trauma of being abandoned by his wife.

According to their neighbours, the late Mr. Ukeme Robert known on Facebook as Bebeto Roberto, was visibly distressed in recent times and was unable to offset pressing financial commitments. While he was battling with financial challenges, his wife was said to have abandoned him and his situation worsened.

It was gathered that this brought to two the number of suicide cases recorded in Ibiono Ibom in the less than one month following the case of one Mr. Edem.

The death of the deceased has been trending on the social media as many sympathized with him while others said despite the challenges he should not have taken his life.