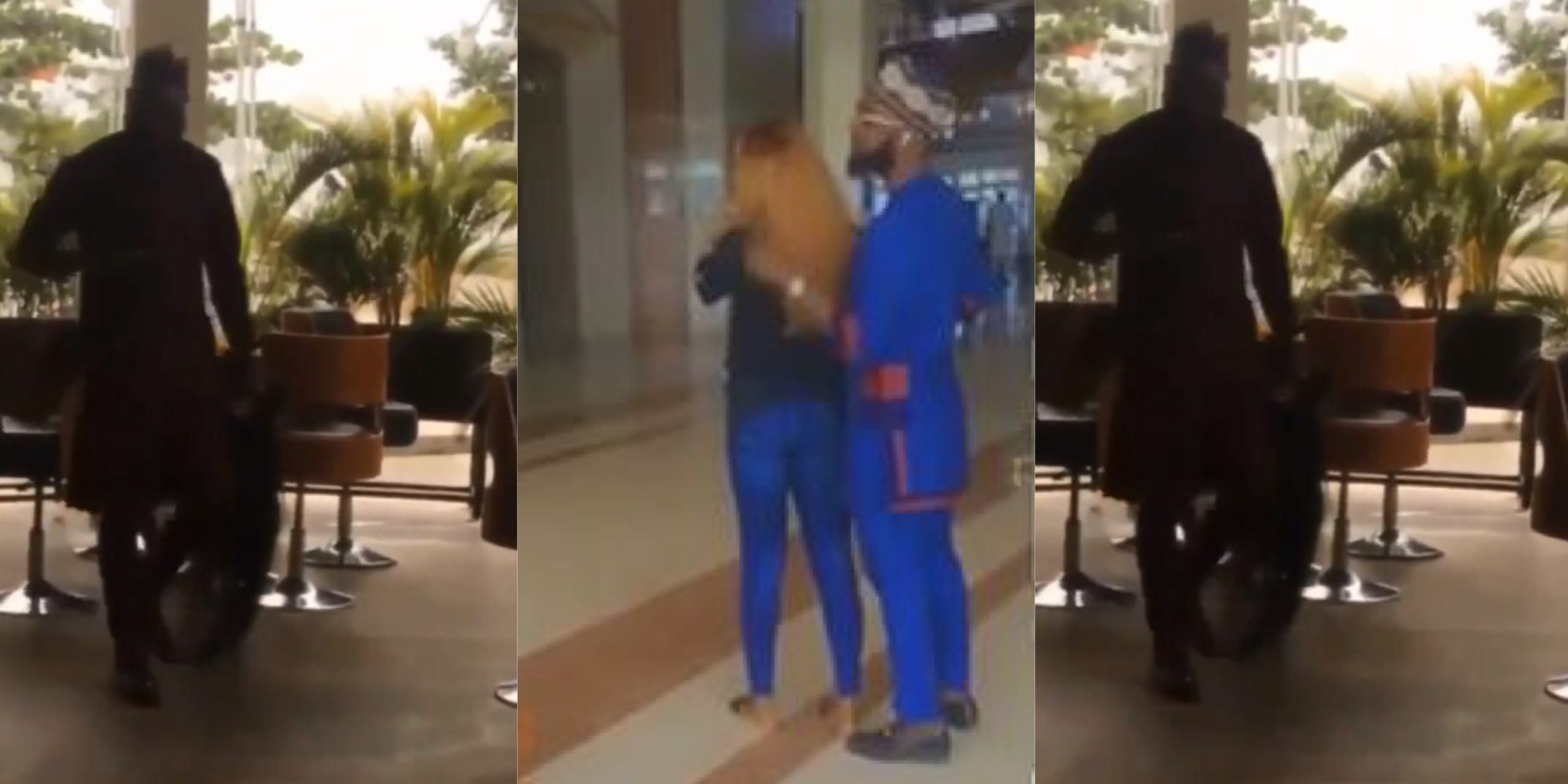 The man who got social media buzzing after he embarrassed his fiancée, collected her engagement ring and wig in viral video has now pleaded with her to forgive him.

Recall that the Nigerian man was caught on camera in a viral video embarrassing his fiancee over cheating. 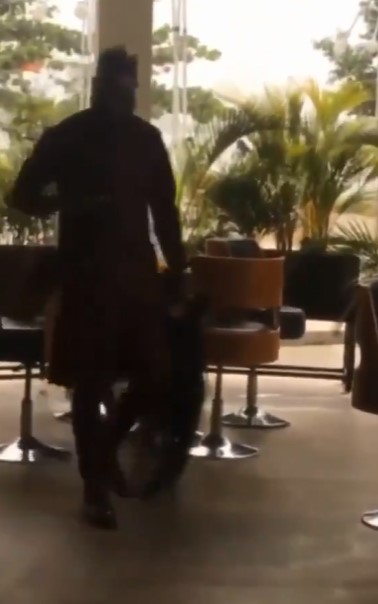 The lady was at Jabi Lake Mall with a man when her fiancé walked up to them, confronted her and then snatched the wig he bought her from her head.

In the video that went viral, the man is also seen taking her slippers and engagement ring before storming off from the scene.

Meanwhile, a new video serving rounds on social media has showed the moment the man knelt down and pleaded with his fiancee to forgive him.

According to him, he doesn’t know what came over him that made him over react. After several pleas and intervention by onlookers, the lady hugged him to show she has forgiven him.